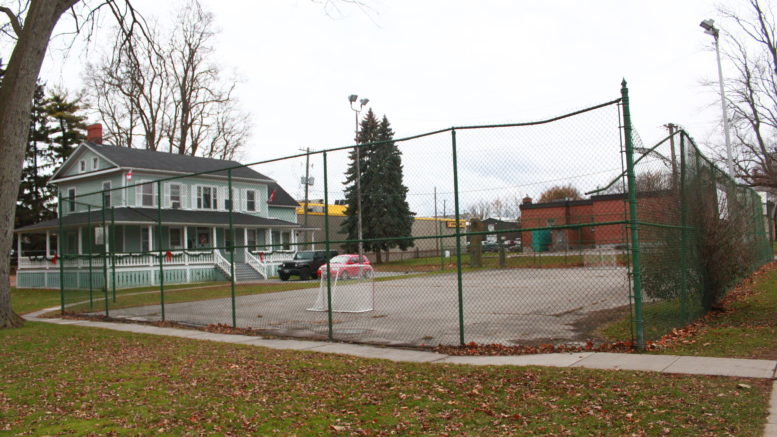 The municipality announced this week that Benson Park’s tennis court will be closed until spring 2018 for improvements.

The court will be closed for the remainder of the 2017 season while crews work on upgrades to the court as part of a $400,000-project to revitalize Benson Park. Construction will begin on Friday, Nov. 24 and the area will remain closed until the spring of 2018.

The current court and the fencing around it will be removed and the court reconstructed. The new court is expected to open for public use in spring 2018.

The existing court and fencing will be removed and the court reconstructed. The new court will re-open for public use in the spring of 2018. This work is part of the planned Benson Park Revitalization Project.

The release from the municipality says heavy equipment may limit visibility in the area and noise levels will be elevated for the duration of the construction.