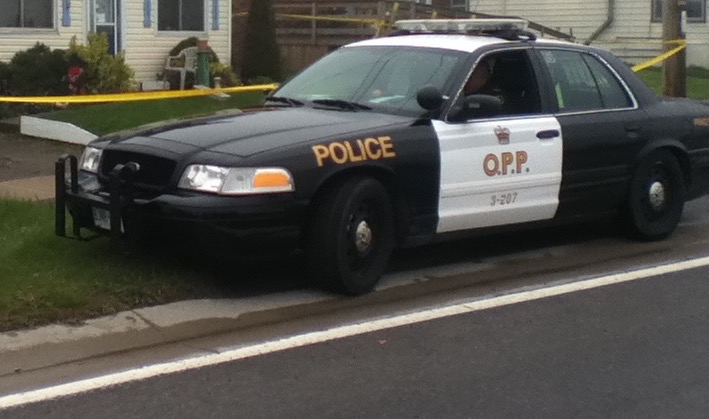 Officers from the  Prince Edward OPP detachment  were dispatched to a report of a vehicle in the ditch on County Rd. 3 near municipal address number 1459 early Sunday morning.

Witnesses advised 911 dispatch the lone occupant of the vehicle was walking around and did not appear injured.

When the officers arrived they spoke with the driver and noted signs of alcohol consumption.

A roadside breath testwas conducted to which the driver registered a “fail”. The driver was arrested, brought to the detachment where further testing was done and confirmed his blood/alcohol content was in excess of the legal limit of 80 mg/100 ml.

A 27-year-old Pembroke man was subsequently charged with impaired operation of a motor vehicle and operation with over 80 mg blood/alcohol content.

He will appear in Picton court Dec. 20 to answer to the charges and his vehicle has been impounded for seven days.

The man’s licence has been automatically suspended for 90 days.