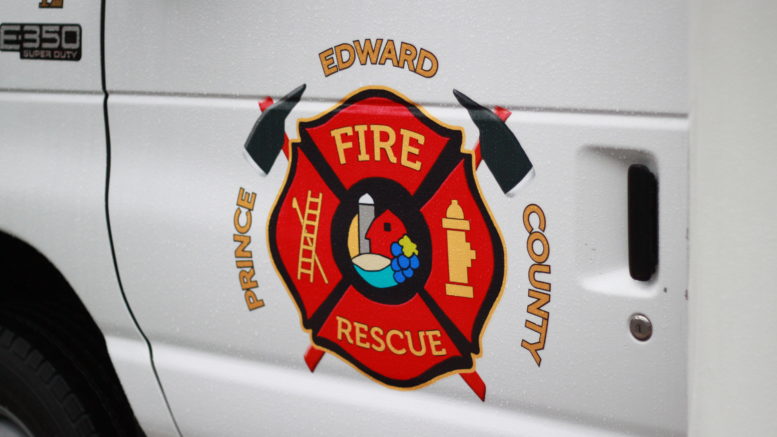 One North Marysburgh man is dead and another is in an intensive care unit at Belleville General Hospital due to a suspected case of carbon monoxide poisoning.

First responders and paramedics were called to a scene on County Rd. 8 Monday morning by a person who had discovered two males unresponsive inside a residence.

According to reports published on social media, the men were removed from the home by a 911 caller.

Upon first responders’ arrival, the first man had also lost vital signs but was revived by paramedics at the scene. He was transported to Belleville General Hospital, where he was admitted to the intensive care unit.

Prince Edward OPP are awaiting autopsy results to confirm cause of death but circumstances at the scene are leading investigators to suspect carbon monoxide poisoning.