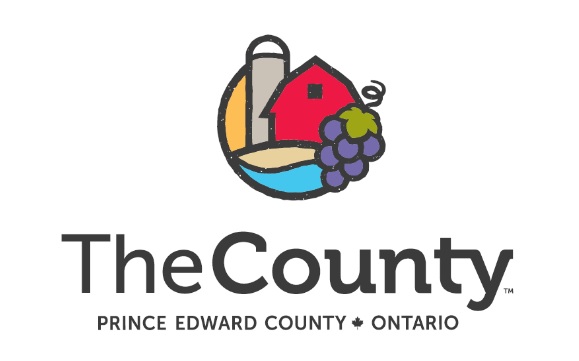 County councillors approved the municipality’s 2018 budget Wednesday, setting the operating budget at $52.6 million and the capital budget at $15.7 million.

The combined $68.3-million budget represents a tax levy increase of 5.3 per cent over the 2017, which is higher than staff initially proposed.  Given estimates for assessment growth, the municipality is projecting a 3.5-per-cent tax hike.  That would mean approximately $30.66 per $100,000 in assessed MPAC value.

The upward pressure this week came as councillors added a $250,000 investment in affordable housing projects, restored sidewalk snow removal in Cherry Valley and Milford, and set aside $750,000 for community, recreation, and heritage grants.  Councillors also listened to recommendations to increase their staffing complement to meet demands of anticipated development growth.

Mayor Robert Quaiff said it was a tough process.

“During three days of careful budget deliberations, council had to make some tough decisions in the face of competing priorities and demands. In the end, council arrived at a budget for 2018 that spends tax dollars in a responsible manner,” he indicated in a release.

The budget includes approximately $9 million in roads and bridges infrastructure including rehabilitation work on County Rds. 1 and 14, the second phase of the Wilson Road reconstruction, a reconstruction on Talbor Street and a bridge rehabilitation at Black River. Various road surface work is also included.

In the same release, chief administrative officer James Hepburn said while the operating budget is in good shape, an infrastructure deficit continues to create pressure.

“A number of priority capital projects are unfinanced, and we continue to deplete our capital reserves. To address this issue, we will focus on updating the County asset management plan in 2018 with specific funding strategies.”

The municipality also set its fees schedule for 2018 and its water and wastewater services budgets. The services budgets follow the rate model and plan council adopted in June, which it says will ensure long-term financial sustainability.