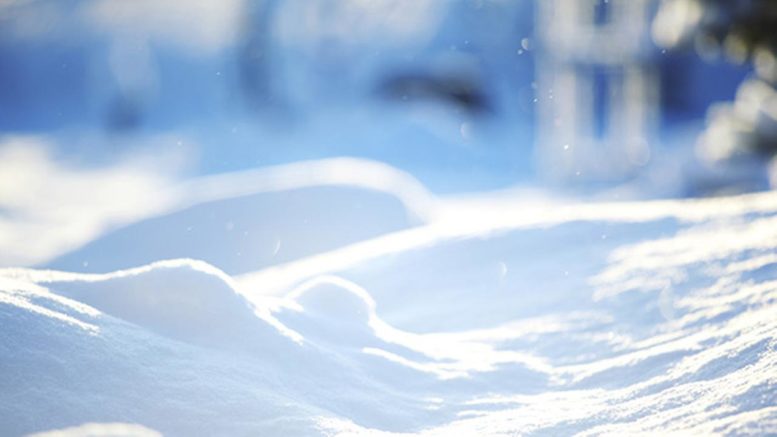 It appears the municipality could soon be providing sidewalk snow removal in smaller urban areas.

Council added the service item to this week’s budget deliberations after Athol councillor Jamie Forrester requested consideration be given to offering the service in Cherry Valley and in Milford due to their aging population.

“I’ve had numerous residents ask me about this. It’s something that seems to be very important to my constituents so I’d like this to be considered,” he said. “It’s a safety issue. Rural areas rarely ever ask for anything in the budget. This is the first service I’ve asked for in seven years. I’d hope for your consideration.”

South Marysburgh councillor Steve Ferguson agreed it is a concern.

“The issue in Milford becomes one of safety. The snowplows come through and banks get built up to block the sidewalk. older people and kids have to walk on the road. If it’s slippery, there’s an issue with traffic.”

Hillier’s Steven Graham said he felt Consecon was fortunate to have the service and asked whether there’s a threshold of service that’s different for different villages in the county.

Engineering, development, and public works commissioner Robert McAuley recalled a number of years ago councillors were trying to save money in a level of service discussion and decided to remove the areas.

Quoting the County’s current service standards policy, however, McAuley noted a call for reasonable walking conditions in secondary urban areas including Milford, Cherry Valley, Consecon, and Demorestville. He said the standard in those areas would be an expectation of service 72 hours after a snow event.

When asked about the cost for such a service, McAuley contacted members of his staff for a rough estimate though he said staff would have to formally study the costing. The number he cited was an estimated $80,000 to $100,000 based on $900-$1,000 per village per event. The service would also likely be contracted as County staff are already committed.

“In rural villages, since we don’t use area rating, if everybody pays, everybody should get roughly the same level of service.”

Councillors Diane O’Brien and Bill Roberts subsequently tried to add Rossmore and Demorestville respectively to the motion, but Forrester expressed concern their inclusion might derail the process.

“We brought it up and now everyone is jumping on the bandwagon, which will in turn kill this motion,” he said.

North Marysburgh councillor Dave Harrison supported moving ahead with Milford and Cherry Valley, noting that quite often those communities “get a dump of snow the rest of us in the county don’t get” as they’re prone to lake effect snow.

Ferguson proposed a compromise that $100,000 be budgeted for the smaller urban areas pending a report from staff on the costs and staffing considerations.

While the inclusion of Rossmore would require an amendment to existing policy, Hallowell councillor Gord Fox said there doesn’t need to be a specific motion for the provision of sidewalk clearing given the policy that McAuley read.

“All we have to do is follow the existing bylaw we have. What we need to do is determine how much extra that’s going to cost.”

Ultimately, the budget included service for Milford and Cherry Valley. A report will come in the future regarding the other communities.