BRIDGING THE GAP- The Norris Whitney Bridge will need major rehabilitation or replacement in the coming years. (WSP Photo)

Elected officials on both sides of the Bay of Quinte are keeping a watchful eye on the potential rehabilitation and/or replacement of the Norris Whitney Bridge.

The vital link between Prince Edward County and the City of Belleville has reached a stage where it’s going to need major work in the coming years and the Ministry of Transportation has contracted the consulting firm WSP to undertake the Preliminary Design and Class Environmental Assessment Study (Class EA) for the rehabilitation and/or replacement of the bridge on Highway 62 between the City of Belleville and  Prince Edward County. 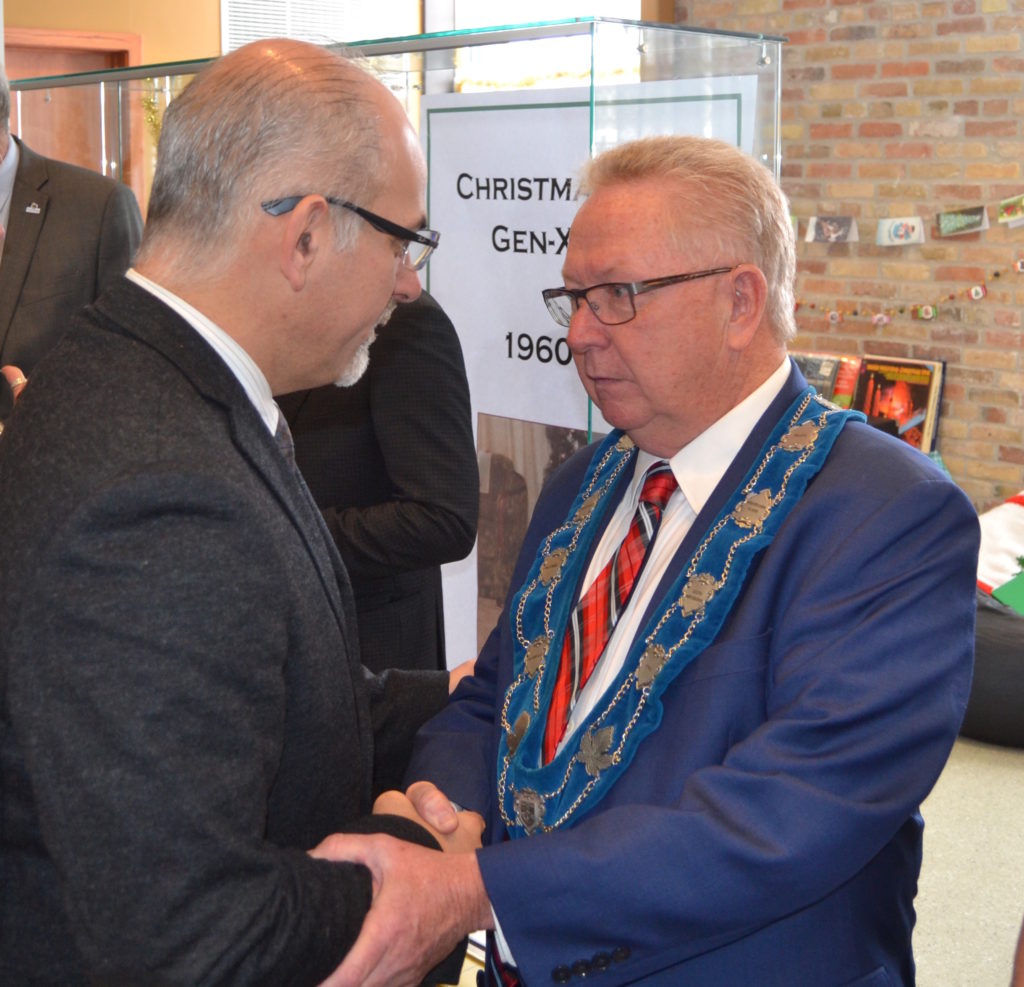 At a public information session last month in Belleville, WSP announced that a twin bridge is currently the favoured option.

Another option was to decommission the current bridge and create a new, four-lane bridge.

Belleville Mayor Taso Christopher said Sunday at Prince Edward County’s New Year’s Levee there needed to be much planning and forethought prior to a major project such as this getting underway.

“We are very lucky there has been this link and the bridge has lasted this long. There’s a ton of activity back forth each and everyday on the Norris Whitney bridge that impacts Prince Edward County and the City of Belleville very positively,” Christopher told the Gazette.

A second Public Information Centre is being hosted this summer and Prince Edward County Mayor Robert Quaiff is hopeful the Ministry of Transportation recognizes that any bridge project will greatly impact both communities.

“Prince Edward County is requesting a meeting with MTO Project Manager Glen Higgins so that he realizes it was affects us as much as Belleville and (Christopher) and I will work in collaboration with each other so that any concerns are addressed,” Quaiff told the Gazette.

After a second public consultation, it’s expected WSP will sift through all analysis and public comment and select the best option.

No timeline has been established on when work will commence however it is expected the best option will be presented to the MTO by the end of 2018.