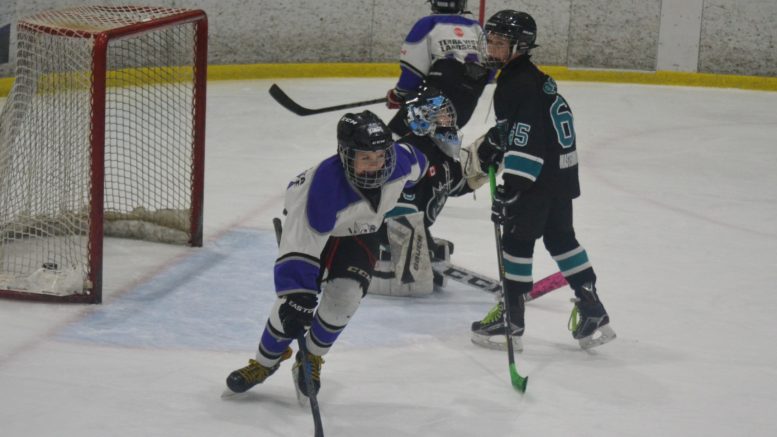 MOVING ON- Terra Vista Pee Wee BB Kings forward Reese Kleinsteuber is all smiles after he scored in the first period of his team's win over Lindsay on Saturday. The Kings tangle with Napanee in the second round of the 2018 OMHA playoffs. (Jason Parks/Gazette Staff)

It’s drama in one series and success in three others as the Prince Edward County Kings are cleaning up in the first round of the Ontario Minor Hockey Association playoffs. 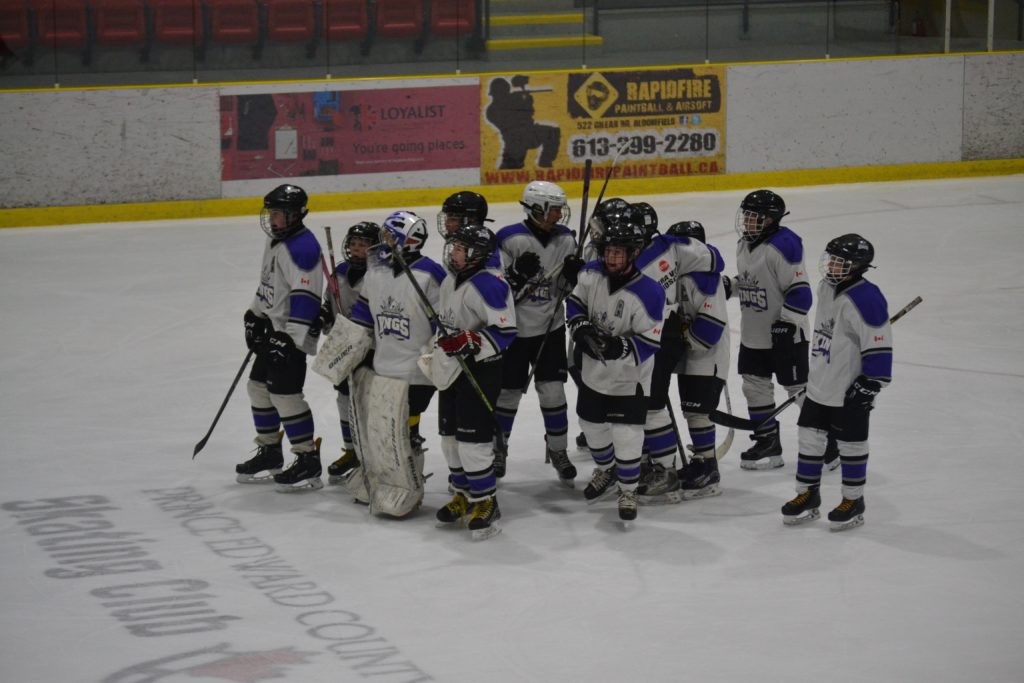 In the Atom ranks, the Terpstra Equipment Atom BB Kings split for a second straight weekend and forced a potential deciding Game 5 this weekend in Lindsay

In Game 3 of the series, the Muskies shaded the Kings by a goal for a second straight game, getting past the locals in Lindsay on Saturday 5-4.

At Essroc Arena on Sunday the Kings had a complete effort and never let their foot of the gas as the blanked the Fish 5-0.

Jax Payne and Hayden Bender each had a pair for the Kings and Griffin Lavender added a single.

The Kings will travel to Lindsay Saturday with both teams having an opportunity to clinch the six point series. Puck drop is 3 p.m.

In the event of a tie, Game Six would be played Sunday in Wellington at 1:30.

In other Kings action:

•The Terra Vista Peewee BB Kings survived a scare Saturday night at Essroc Arena as the Lindsay Muskies erased part of a four goal third period deficit but the locals were able to get past the visiting squad 6-4.

Austin Stock picked up the win in the Kings cage.

The Kings will battle Napanee in the second round with action expected to kick off this weekend.

•The Lehigh Cement Group Bantam BB Kings swept past the Stirling Blues in four straight games. The Kings were 4-1 winners Saturday night in Hockeyville thanks to goals from Austin Bryans, Hayden Legere, Parker Mattis and Jarrett Ousterhout. Nolan Lane picked up the win in net for the Bantam Kings who play the Napanee Stars in Round 2.

•The Ainsworth Funeral Home Midget BB Kings got past their counterparts from Stirling with a four game sweep but had to work overtime to get it.
In Game 4 in Stirling Saturday night, Trevor Miller blasted home the series winner in the extra session to push the Kings to a second-round date with Napanee.

Updates schedules will be posted at https://pecmha.com/Playoffs/  when they are finalized. 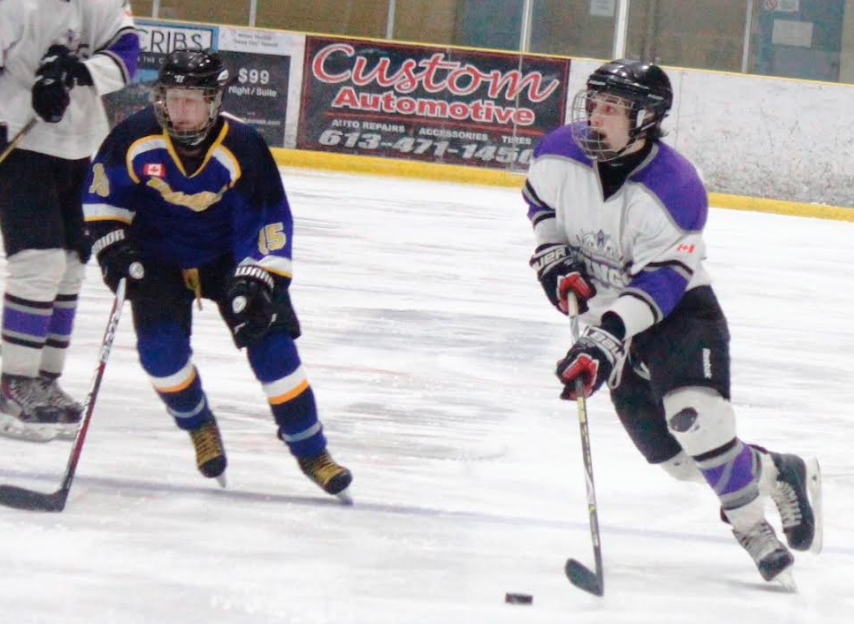