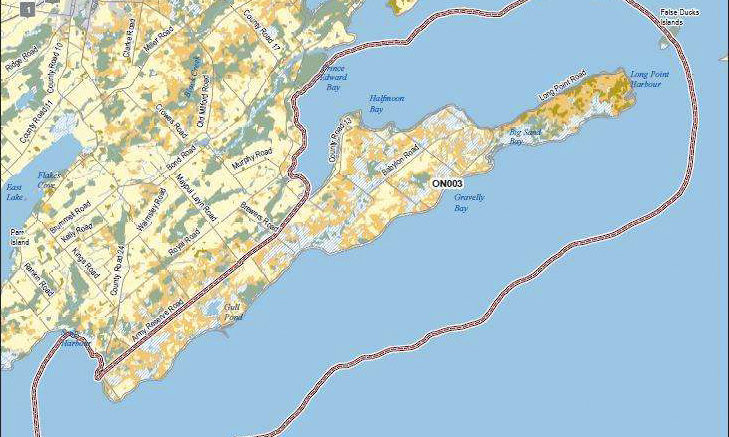 John Hirsch and Cheryl Anderson will address councillors Thursday at Shire Hall to speak about the South Shore Joint Initiative (SSJI) and its goals.

Under a United Nations agreement, the federal government has committed to protecting 17 per cent of its land and inland waters as well as 10 per cent of its oceans by 2020. The deputation to be presented Thursday says protecting the public areas of the county’s south shore from development would help reach that target.

It says southern Ontario has experienced some of the greatest loss of biodiversity in the country and conservation opportunities are limited. Designating the south shore public areas as conservation areas would enable existing wildlife policies and legislation to be addressed, would create opportunities for natural education and engagement with nature, and could potentially contribute to the local economy through eco-tourism.

Committee of the whole meets Thursday at 1 p.m.