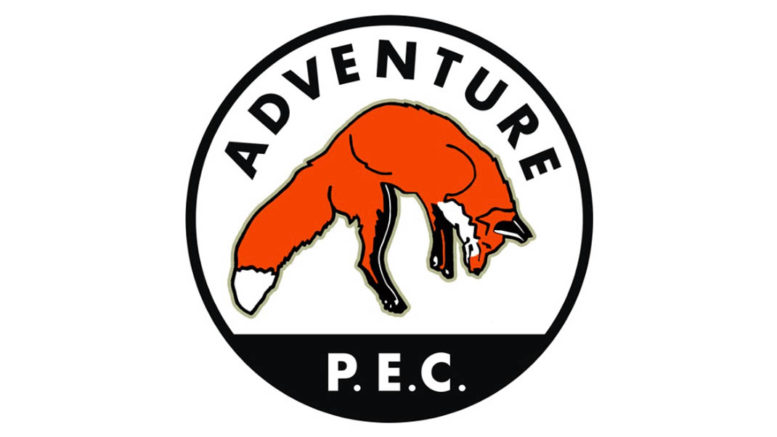 The Adventure P.E.C. scavenger hunt kicks off May 5. (Submitted photo)

A new event from some of the county’s most creative minds hopes to bring some adventure and excitement to networking.

On Saturday, May 5 from 12:30 to 5 p.m. Creative Rural Minds will present Adventure P.E.C., a scavenger hunt that will take participants across Prince Edward County.

Creative Rural Minds is a quarterly networking event that seeks to bring together the county’s creative residents and promote collaboration. The events are hosted at different businesses around Prince Edward County and are generally themed and held in support of an organization or cause.

Next month, participants will take that concept to a different level.

“I don’t know really what the genesis was other than one of my crazy ideas,” laughed organizer Krista Dalby.

For an entry fee of $100, teams of two to five adults will be given a list of local landmarks or businesses they will have to visit. The details of each stop are a closely-guarded secret, but the scavenger hunt will be points-based and will require participants to complete a mystery task at each stop to collect points. The winners will receive $500 to donate to a charity or not-for-profit group of their choice.

“Why it makes sense with Creative Rural Minds is that part of what we do is get people out visiting different places, in particular businesses, that they may not have been to before and interacting with each other and having fun,” said Dalby. “It’s very compatible with what we do at our normal Creative Rural Minds meet-ups, but it’s a little bit more exciting.”

The event is open to all and will culminate with an after-party at Prince Eddy’s Brewing Co. in Picton from 4 to 9 p.m. Dalby said the after-party is just another way to bring people together.

“It will be great fun, first of all, just for everybody to get to share their experiences of what they have gone through that day and also just celebrate everybody participating and have some fun together,” she said.

Admission to the party is by donation. Many of the Creative Rural Minds gatherings are held in support of various organizations and Dalby said it was important to organizers that the event has a charitable aspect.

“It’s also become apparent that it’s also very important to the people that are playing because they’re really motivated to win for their charity that they’re personally connected to,” she said.

The teams will gather at Small Pond Arts, just outside of Picton, prior to the start of the hunt. There, they’ll receive their list of locations and will choose which stop they’ll head to first.

“We’ve adopted a sort of choose your own adventure model,” said Dalby. “There are many different places they can choose to go and each will have a different amount of points ascribed to them.”

In the same vein as shows like the Amazing Race, teams won’t know what they have to do to earn their points until they get to each location. Since teams will choose their own routes, they also won’t know exactly how far along their opponents are.

“It should make for a very madcap afternoon of all these people running around,” said Dalby.

Additionally, teams have a chance to earn some bonus points before even setting out.

“As teams register they’re given their first opportunity to gain points,” Dalby said. “They have to theme their team and there will be bonus points awarded to teams that are dressed in matching outfits.”

As of Monday, 12 teams had already signed up for the scavenger hunt. Dalby said organizers were shooting for a maximum of 20 teams this year, although she acknowledged the event does have the potential to grow in the future.

“I’m looking at it as a pilot project,” she said. “If it’s successful and if there is a lot of interest, which I think there already is enough interest, then I would hope we could do it year after year.”

With a lot of different locations and businesses to visit in Prince Edward County, Dalby said there are plenty of possibilities moving forward.

Those interested in participating can register for the event by contacting Dalby at krista@smallpondarts.ca. The deadline to register is Friday, April 20.

The next regular meeting of Creative Rural Minds will be held at the Regent Theatre on Saturday, May 12 from 3 to 6 p.m. Local filmmakers Tess Girard and Ryan Noth will speak about their careers and Regent general manager Neil Shorthouse will give an update on what’s going on with the theatre. Additionally, Chris Crawford from Kick Ass Media will speak about brand power.

Admission is by donation.