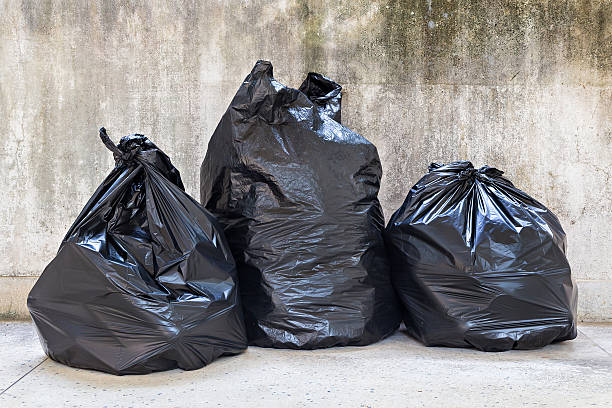 Organizers in four municipalities are gearing up for the 18th annual Trash Bash across the Quinte region April 21.

“We have beautiful parks and roadsides in Prince Edward County that, unfortunately, are littered with garbage and waste. I am proud that our community members are doing something about it by participating in the Quinte Trash Bash,” Quaiff said.

The mayor indicated he was pleased to see a great response last year when the county rejoined the initiative alongside Belleville, and Quinte West and is hoping for an even larger turn-out this time around. Last year, across the region more than 1,600 volunteers filled nine large dumpsters and 24 recycling carts with materials they collected from roadsides, parks, and ditches. With Tyendinaga Township coming on board for the first time, organizers are hopeful that record amounts of litter will be removed from area roadways.

Those wishing to take part can register online at quintetrashbash.ca and learn more about pick-up and drop-off locations in each community. Before the event, residents are welcomed to pick up supplies including garbage bags, recycling bags and gloves. The items were generously donated by Acklands Grainger, Rona Trenton, and Hastings Prince Edward Public Health.