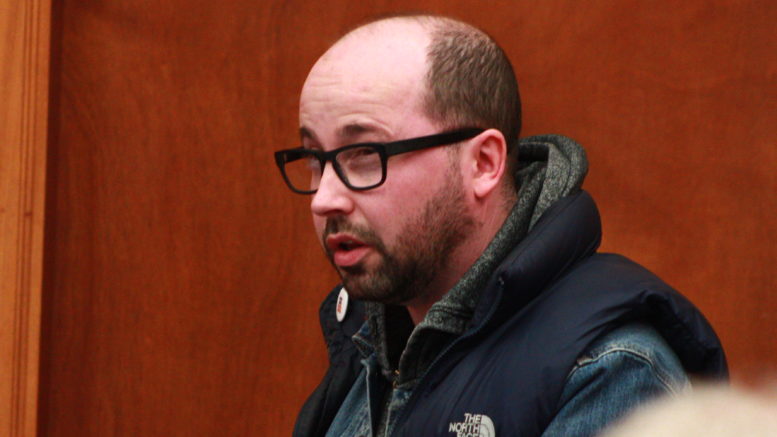 Local distilleries could soon have a privilege that most wineries and breweries have enjoyed for years.

During last week’s committee-of-the-whole meeting councillors supported a motion indicating the County supports the application of any distillery within Prince Edward County to sell and serve spirits by the glass for consumption on their property in accordance with the Liquor Licence Act.

Similar motions for wineries and breweries were approved by council in 2007 and 2015 respectively. However, due to Ontario regulations, until recently distilleries couldn’t do the same.

A staff report presented to councillors last Thursday says the Ontario government announced on March 16 that amendments had been made to Ontario Regulation 719 under the Liquor Licence Act. Distilleries that hold a manufacturer’s licence under the act are now eligible to make an application to the Alcohol and Gaming Commission of Ontario (ACGO) for a Manufacturer’s Limited Liquor Sales Licence.

Kinsip House of Fine Spirits is currently the only distillery in Prince Edward County and owner Jeremiah Soucie asked councillors to support the motion.

“This is an amendment to the regulation 719 which allows a manufacturer of spirits to sell, in a limited basis, spirits produced on site in a by-the-glass fashion,” he said. “It is important to note that wineries and breweries have had this in place.”

“It provides people another option to explore a different beverage alcohol product,” he said. “Currently, people can only try our spirits under the ACGO sampling guidelines which isn’t how a lot of people normally consume their spirits.”

He said the distillery is located on a farm and is one of only two farm-based distilleries in the province. Kinsip is actively working to increase the amount homegrown grain that is used in its products.

“We may be the first in the province to do so,” he said.

Last year the site drew 12,000 visitors and is on track to double that in 2018. Soucie said the amendment would allow Kinsip to expand its customers’ experience.

“It will only increase traffic to the distillery and, subsequently, visitors and tourism to our county,” he said.

The staff report suggests the request conforms to the municipality’s corporate strategic plan by enhancing the County’s profile and supports agri-tourism with the product produced locally.

The motion garnered significant support from the committee and will go forward to council for approval on April 24.