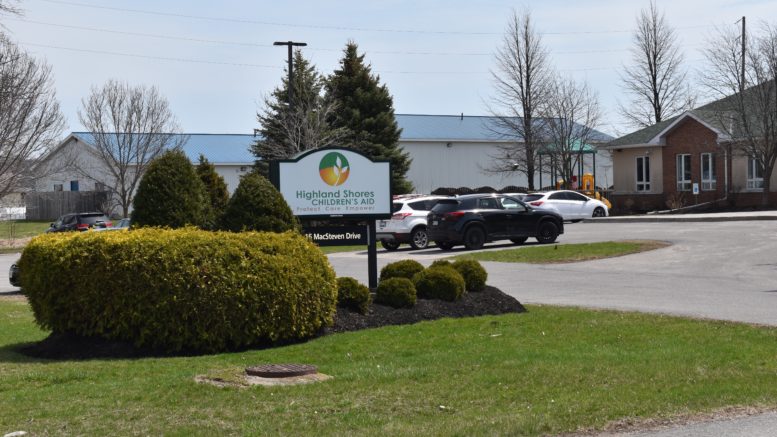 A past executive director with the former Prince Edward County Children’s Aid Society was in provincial court in Picton Wednesday to answer charges stemming from his time as the head of the local child welfare agency.

Bill Sweet has been charged by Prince Edward OPP with 10 counts of failing to provide the necessaries of life and 10 counts of criminal negligence causing bodily harm.

According to a press release issued by the OPP’s East Region headquarters, members of the OPP Criminal Investigation Branch (CIB) began an investigation in early 2016 involving the operations of the former Prince Edward County Children’s Aid Society between 2002 and 2010.

The investigation encompassed a review of previous abuse investigations and convictions, trial transcripts and the outcome of subsequent civil proceedings between 2013 and 2016 — prior to the OPP CIB involvement. Police then conducted additional interviews, executed search warrants and seized evidence to put before the court.

Sweet, 67, was the executive director of the local society until early 2013 when the region-wide amalgamation between Hastings County, Northumberland County and Prince Edward County created the Highland Shores Children’s Aid. The identity of the victims, who all have reached adulthood, are protected by a publication ban issued Wednesday by Justice Geoff Griffin.

Sweet, who appeared in court Wednesday, was represented by barrister Joanne Hurley.

It was Griffin that sentenced a pair of the foster parents in 2012. He implored the public to demand an inquiry into the events as well as calling on Prince Edward OPP to further investigate how this pattern of sexual abuse was allowed to continue. The matter was put over to June 6.

In the press release, the CIB noted the full co-operation received in this ongoing investigation from the Highland Shores Children’s Aid.