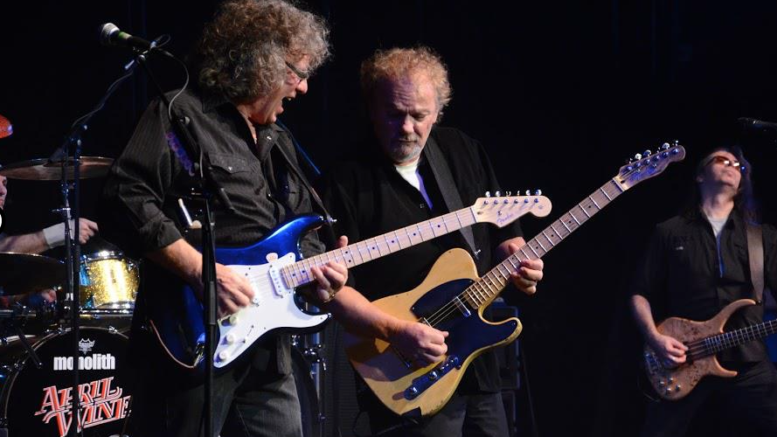 JUST BETWEEN YOU AND ME- Canadian rock legends April Wine will be playing a show in Prince Edward County June 30. (April Wine website)

If you like to rock or want to take a trip to the bad side of the moon, one of your favourite Canadian Bands will be visiting Prince Edward County in just over a month’s time.

What better way to welcome Canada Day then with the rock legends that brought you “Roller”, “You Could Have Been a Lady” and “Sign of the Gypsy Queen”?

Lead organizer Greg Verner said last summer’s concert with David Wilcox showed that local live music fans will show up and support legendary Canadian rock acts and he’s hopeful that the same level of support will be replicated next month.

“We enjoyed throughly working with the County to bring in David Wilcox to Essroc Arena and when we had the chance to bring April Wine to the new festival grounds in Cherry Valley on the eve of Canada Day, we had to book it,” Verner said. 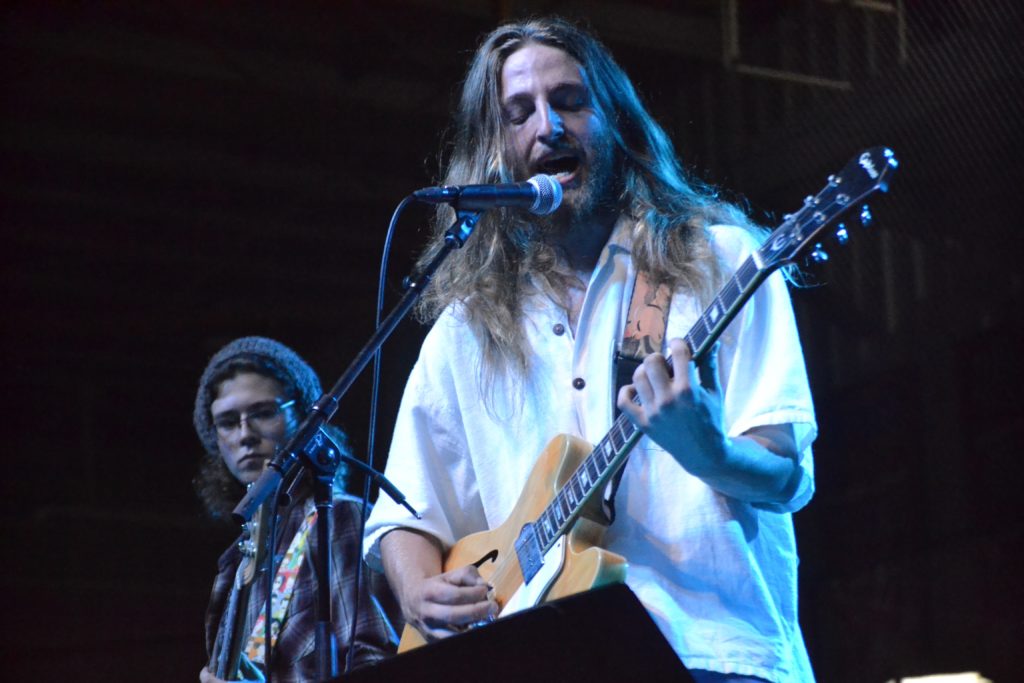 A Canadian main stay since the early 1970’s, April Wine has made many significant entries into the national rock song book and gained commercial success on both sides of the border.

In the past the group, which originated in Nova Scotia and tours regularly across North America and Europe, has been associated with the Rolling Stones, Styx and Rush.

“This is all part of Millpond’s plan to bring in larger scale, well known acts to Prince Edward County and we think it’s pretty fitting to have a legendary Canadian act play here on Canada Day Weekend,” Verner added.

Opening for April Wine will be Greatest of Ease and Crimson Cay.

The local lads of Crimson Cay who this corner likened to the Sheepdogs when they opened for David Wilcox last summer have kept themselves busy recently, embarking on an Ontario tour that has seen them play weekend gigs from Western Ontario to Timmins in recent months.

April Wine Live in the County is an all ages licensed event.

Tickets are available at Coach’s Pub & Grillhouse, Rock n Rogers Sam, The Record Man and JayBird Digital Arts in Belleville, Ardens Music in Trenton, In The Breezeway in Cobourg and Maries Place in Napanee.