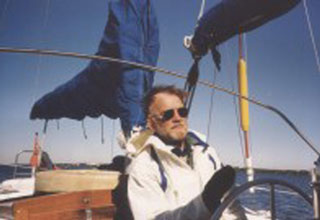 John David Hamilton Lambert
May 13, 1933 – May 18, 2016
In loving memory of my late husband, who departed May 18 2016 in his 84th year. John had left an impression and touched so many life’s all over of the world in his work with indigenous people in Canada, Africa, Asia and South America. Friends and family will remember him forever.
Wife Emebet N. Lambert, his son Peter Lambert and his wife Yoshie there two son’s Paddie Lambert and Ethan Lambert in Sapporo, Japan; son Lain lambert and his daughter the late Darragh Lambert and her son Ben Majors.