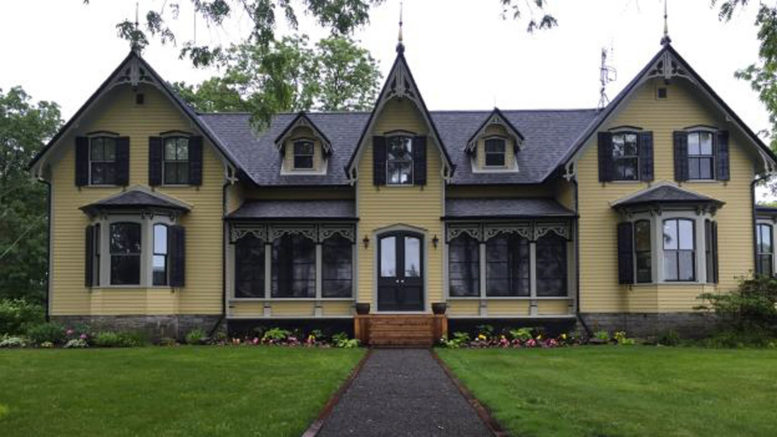 Council has approved a bylaw to officially designate a Milford heritage property.

The designation of the Walmsley-Ayer/Scully Farm Complex at 94 Walmsley Road in Milford under Part IV of the Ontario Heritage Act was approved by council at their meeting on Tuesday evening.

Committee of the whole supported a motion on March 15 to designate the site as a property of cultural heritage value. Following approval of the motion at the following council meeting, an ad was placed in a local newspaper advising of the move to designate. A 30-day appeal period ended May 12 with no appeals being received.

The property, owned by Dawn Ayer and Braydon Scully, will be added to the County’s Heritage Property Register, online geographic information system (GIS) viewer, and the County’s heritage webpage.

The complex consists of a triple-gabled, one-and-a-half storey house, a barn, drive shed, and other outbuildings. The designation notes the house is one of only three triple-gabled houses identified in The Settler’s Dream and is the only one with a wood frame construction. The style suggests construction in around 1875.