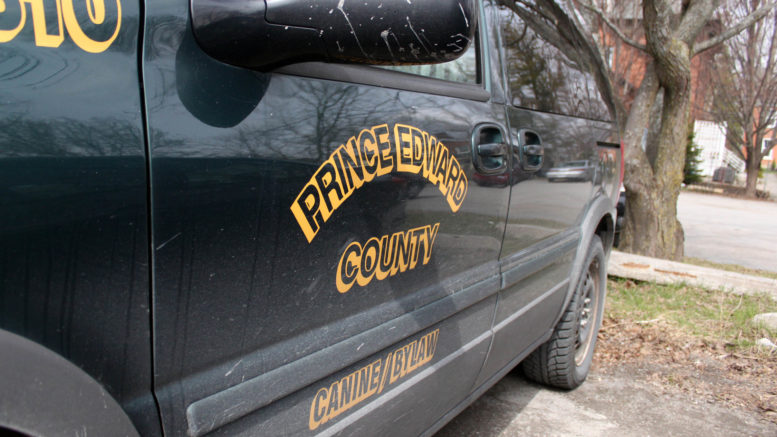 The municipality will be taking over enforcement of interior property standards for residential rental properties and that could put a strain on bylaw enforcement staff.

At their May 24 committee-of-the-whole meeting councillors supported a new municipal bylaw governing residential rental interior maintenance standards. The bylaw will go before council on June 12 for approval.

The move to craft a new property standards bylaw was necessitated by the provincial government’s announcement that it will no longer investigate complaints or enforce interior maintenance standards for rental properties, effective July 1. Rewriting of the municipal bylaw was required to include enforcement of standards within the Residential Tenancies Act.

“As of the end of June, (the province) are out of the business and it becomes our responsibility,” said engineering, development and works commissioner Robert McAuley.

He said the province hasn’t provided additional funding to take over the process.

To this point, complaints about interior maintenance from tenants at rental properties would be referred to the Ministry of Municipal Affairs and Housing’s Municipal Services Division. A bylaw enforcement officer would detail the process and provide a mandatory form to be sent to the province. The ministry would then send an inspector to observe the property and could issue a work order to the owner to have work completed within a timeframe. Once completed, invoices for the inspections would be sent to the municipality at a cost of $265 per visit, which wasn’t recoverable. Between 2013 and 2016, the average number of inspections per year was eight. The number of complaints received by the municipal bylaw enforcement office averages between 40 and 50 per year, the report says. After being informed of the process, many complainants don’t follow through.

The report says with interior inspections falling on the municipality, it’s anticipated County staff will be dealing with a much larger number of complaints.

The report says the County houses an average of 80 dogs annually for different lengths of time and requires a bylaw officer to spend one to two hours per day at the kennel. Staff sought a quote to outsource the canine control service, but the estimate was more than double the current annual budget for the service. While that avenue wasn’t considered cost effective at this point, the report says it could be re-evaluated in the future if demand grows.

Over the last five years of operating on a complaint-driven basis, County bylaw enforcement officers have averaged just over 180 recorded occurrences, the report says. That doesn’t include complaints received and dealt with by phone call or site visit, which would double the recorded numbers.

Councillor Kevin Gale has often said he’d like to see the municipality take a more proactive approach to bylaw enforcement rather than relying on complaints. He said many times bylaws aren’t enforced to the degree they’re written and property standards are a big issue in the municipality.

“How can we go and enforce this when we have a hard time enforcing just people having stuff in their back yards or front yards?” he said.

The report says the Ontario Building Code Act was amended in December 2017 to allow for administrative penalties for non-compliance with the property standards bylaw — a tool that hadn’t been available to the municipality to enforce property standards.

With the changes to the Ontario Building Code Act, the municipality will have the opportunity to levy penalties for non-compliance with the property standards bylaw. The report says those penalties can’t be punitive and can’t exceed a reasonable amount required to promote compliance. It says the penalties could act as a deterrent for repeat offenders and staff are recommending an administrative penalty of $200. The fees could increase in the case of a repeat offender.

The report says for proactive enforcement, claims would have to be investigated and that would require additional staff. Many times owners refuse to comply with orders and the municipality is forced to proceed with charges under the Provincial Offences Act. That can be time consuming and costly with an average of $4,000 and 100 staff hours spent per prosecution. After a successful prosecution, the municipality typically receives less than 10 per cent of legal costs incurred, the report says. With a proactive approach, prosecutions could increase by as much as 200 per cent. The report contemplates a required budget increase of $300,000 if the municipality were to move to proactive enforcement.

“We expect that our bylaw enforcement people will be almost solely engaged in this bylaw and have little time for the rest,” he said.