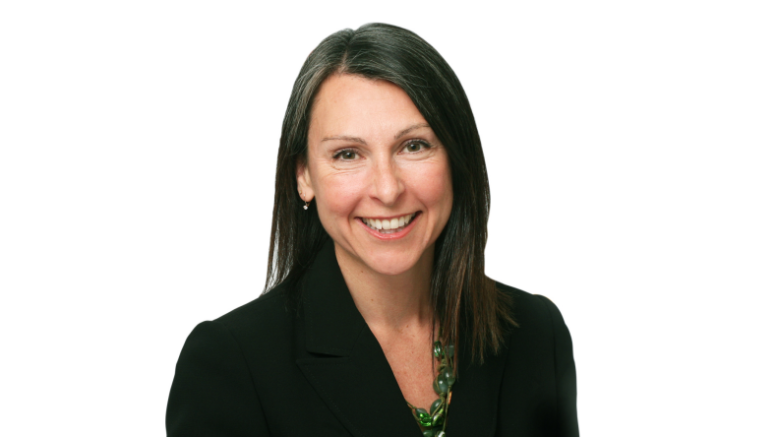 The search for the next leader of the Prince Edward County Memorial Hospital Foundation is over.

Monica Alyea, the chair of the Prince Edward County Memorial Hospital Foundation announced Monday that Shannon Coull has been appointed as the new executive director.

“We did an extensive search and had some high quality candidates. Given the Capital Campaign we are entering into for a new hospital build, we will become a different organization than we have been in the past. This will require some special leadership and program skills and we are confident Shannon has much to offer as part of our Foundation team. She will commence her duties at the end of June.”

Coull will be leaving the role of Director of Leadership Philanthropy for the University Hospitals Kingston Foundation where she has been helping the Foundation fundraise for their current $65 million ‘Extraordinary People, Innovative Health Care’ campaign. She received her professional fundraising designation (CFRE) designation in 2016, and is the President of the Association of Fundraising Professionals of South Eastern Ontario.

In 2008, Coull and her young family moved to Prince Edward County, when she was retained by Queen’s University to help fundraise for the Faculty of Health Sciences.  There she played a significant role in securing funds to help build the new School of Medicine Building, a $77 million initiative that received funding from the Knowledge Infrastructure Program with the balance funded through private donations.

Coull’s career as a fundraiser began in 1986 when she started working in the arts with the McMichael Canadian Art Collection and then the Royal Ontario Museum where she focused on Corporate and Foundation Relations.

Coull began to focus on major gift fundraising in 2006 when she joined the University of Toronto, School of Medicine’s development team.

“I am delighted to be joining the team at Prince Edward County Memorial Hospital Foundation. This is a wonderful opportunity for me to continue to work in a sector that I care deeply for while having a direct impact on the health and vitality of my own community and the people who live here,” Coull said.

She also noted that her family – husband, Greg Gorsline, and their four children, Brianna, Becca, Allister and Owen are thrilled that she will be working closer to home.

“Shannon steps into the role of Executive Director replacing Penny Rolinski who has been with us about three years. Penny has particularly contributed to developing stronger organizational management practices including the development and use of a data management system and community networking. All of this will continue to support the Foundation as we move forward with our campaign to raise $16.5M toward a new hospital build. Our sincere thanks to Penny and we wish her well in her future endeavours,” Alyea said.