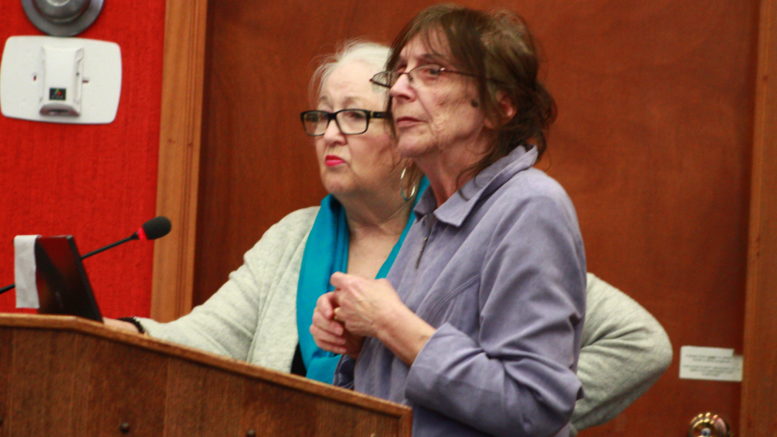 Committee of the whole supported a motion last week that, if supported by council, would see the purchase of a mobile water station included in the 2019 budget for discussion.

The motion indicates council supports the purchase of a mobile water distribution system in order to reduce plastic waste, encourage proper hydration at public events, and provide safe drinking water during emergencies and would see the purchase of a water buggy considered in the 2019 capital budget.

A staff report presented to the committee last week says the purchase is estimated to cost between $44,500 and $55,000. Maintenance could run $500 annually with water costing between $50 and $150 depending on the number of events.

While the motion received majority support, there were a few who had with concerns.

Councillor Jamie Forrester said it was a nice idea, but he wouldn’t back the purchase.

Councillor Barry Turpin also said it was a good idea, but whether the municipality can afford it or not is a discussion that will have to happen.

“One thing I would like to see, until we get something like that, that every event that goes forward that they’re encouraged to supply a large bin for recycling all the plastic bottles,” he said. “It’s one thing to try to get rid of them, but right now we have them and one of the problems is people don’t recycle — every event should have recycling bins there.”

The idea of purchasing the water buggy was brought to council in March by Council of Canadians Quinte representatives Robin Lunn and Lynne Rochon. They both attended last Thursday’s meeting and again voiced their support for the purchase.

“The world as you know it is in the process of not only reducing plastic waste, but removing it altogether,” said Rochon. “From Chile to Vancouver plastic bags, plastic bottles, are on the way out.”

She said the Council of Canadians wants to bring awareness of the issue to the county and have chosen to begin their campaign by pushing for the purchase of a mobile water station. She said the purchase would show the county’s commitment to the preservation of the environment.