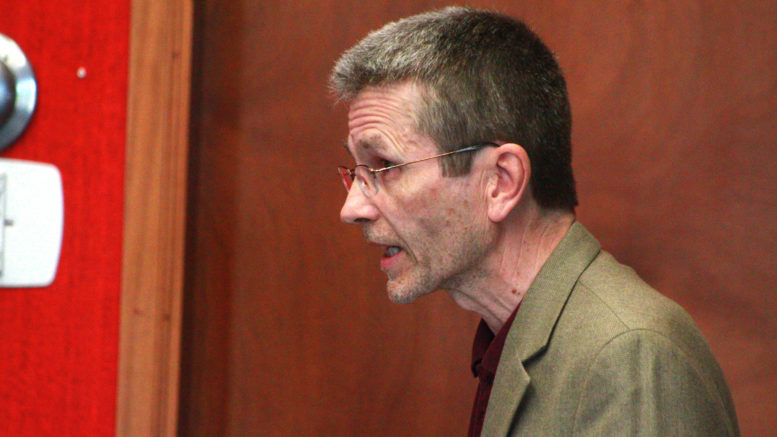 Committee of the whole deferred a motion last week which would have served notice of intent to designate the Salmon Point Lighthouse under Part IV of the Ontario Heritage Act.

Staff had prepared a report recommending that a notice of intent to designate the lands be served to the owner, identified only as 1859637 Ontario Limited. The report came in response to a deputation from local historian and Save Our Lighthouses executive director Marc Seguin who argued the property has both cultural and architectural significance and should be preserved.

Seguin told councillors at a May committee meeting that numerous attempts had been made to contact the owner and a response hadn’t been received.

“It deserves to be protected by a heritage designation with or without the owner’s consent,” he said at that time.

However, the report and the recommendation were deferred just as last Thursday’s meeting got underway as the owner had reached out to ask for time to prepare a response. The motion is deferred to no later than the Aug. 30 committee-of-the-whole meeting.

The staff report indicates council’s past practice has been to only designate properties if the owner consents. The report suggests it’s appropriate to pursue the designation with or without the owner’s consent in this instance because of the multiple attempts to contact the owner and because protecting the lighthouse is in the public interest.