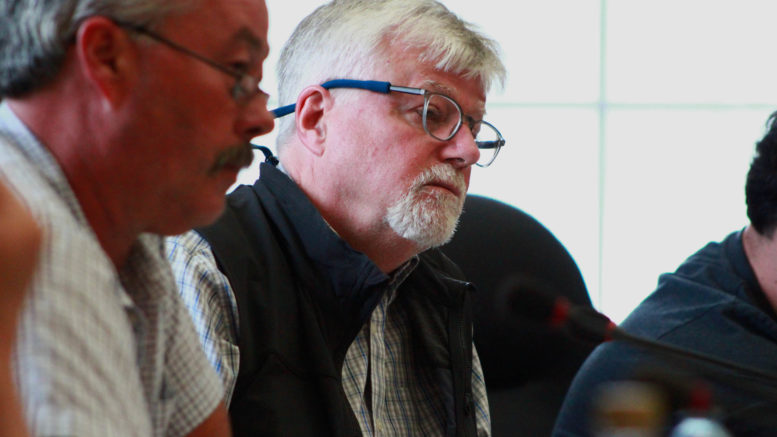 Councillors backed a motion last week which would see National Indigenous Peoples Day recognized by proclamation through the mayor’s office.

Committee of the whole supported a motion at last Thursday’s meeting recognizing that June 21 is National Indigenous Peoples Day and that celebrations will be happening coast-to-coast. The motion indicates council’s desire to express collective support for the unique heritage, cultures, and contributions of Indigenous peoples to Canada. Finally, it asks that the mayor proclaim June 21 as National Indigenous Peoples Day and that a copy of the motion be forwarded to the Mohawks of the Bay of Quinte indicating the county’s support for the ongoing process of truth and reconciliation.

The motion was brought forward by councillor Bill Roberts who said it was a subject that was top of mind during the recent Federation of Canadian Municipalities (FCM) annual conference. He said the motion was especially appropriate given the County’s relationship with the Mohawks of the Bay of Quinte, who were quick to act when Picton faced a water crisis not long ago.

“This was something that was not only important in terms of our fellowship with the Federation of Canadian Municipalities, but also because of the relationship that I hope we can build on with the Mohawks of the Bay of Quinte,” he said.

He said June 21 is an important date for the Indigenous community as it marks the summer solstice.

“We have a number of holidays that we all know we celebrate … but as of June 21, 2017 this is also a national holiday and recognized as such by our federal government,” he said. “I just thought that this was important for us to be part of as a council and as a municipality.”

He also noted that during the FCM conference there was discussion around funding programs that are available to FCM member municipalities to partner with Indigenous communities to jointly celebrate the holiday. Roberts said that’s something he believes the municipality should explore in the future.