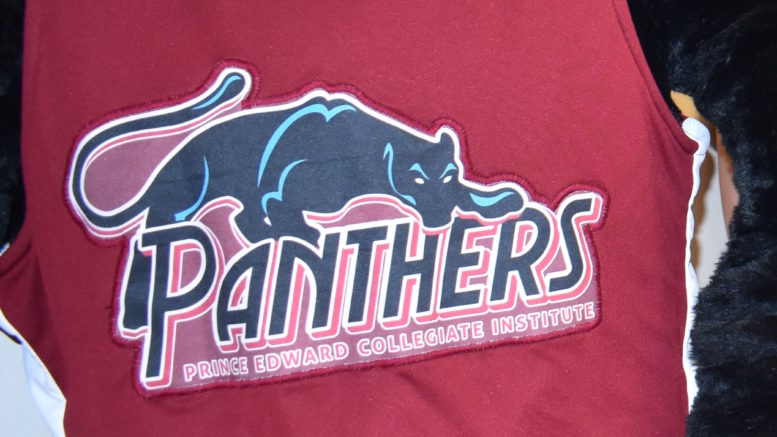 A little over four years ago, some graduating Grade 8 students stopped by PECI for a Grade 9 shadowing day to become better acclimatized with the local secondary school.

The Gazette grabbed a picture that day in 2014 and the available students recreated the photo four years later. 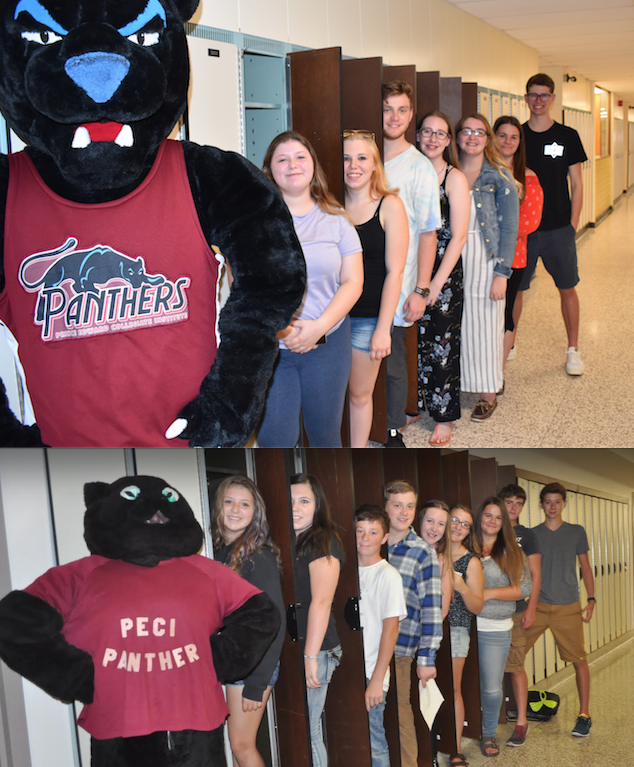