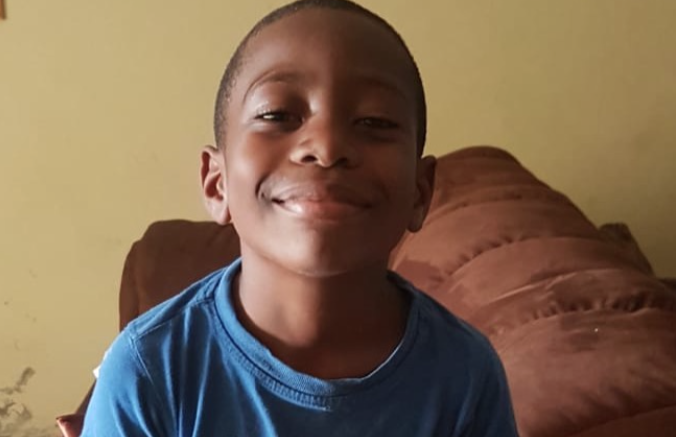 Tragedy struck at Sandbanks Provincial Park this weekend after a seven-year-old boy was reported missing and then later found drowned in the waters off Dunes beach.

Upon arrival, staff at PECMH attempted to resuscitate the boy for over 30 minutes.

Sadly, these efforts did not revive Javaughn Black, a Jamaican who was visiting Canada from his native country.

According to a GoFundMe page set up by family friends to cover the expense of transporting Javuaghn’s body back to Jamaica, the boy, his sister Jhonelle and mother Sherrie were visiting Sandbanks on a family excursion.

It was the Black family’s first time travelling off the island nation of Jamaica.

The GoFundMe page indicates that an off-duty emergency room doctor who happened to be at Sandbanks with her family assisted in the care given to Black after he was pulled from the Lake Ontario waters.

By Monday morning, over $8,000 of the estimated $10,000 it will cost to return Javaughn’s body to his native Jamaica had been raised.

The Prince Edward OPP announced Monday that while not suspicious,  the Office of the Chief Coroner was notified and is continuing with the investigation with a post-mortem scheduled for later in the day.