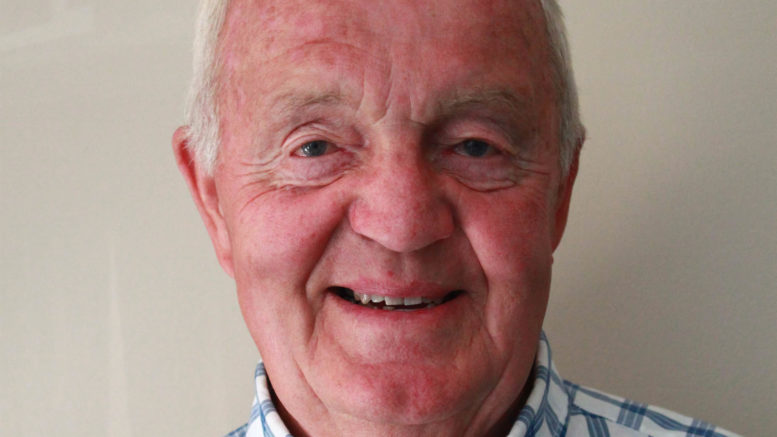 With Carrying Place resident Paul Boyd withdrawing his nomination papers there will be three names on the ballot this October when it comes to choosing Prince Edward County’s new mayor.

Boyd said his campaign got underway some time ago when he called O’Brien to congratulate her on her stint as acting mayor. At that time O’Brien hadn’t filed and Boyd indicated he would run.

“I did not find out about Dianne until two days after I filed,” he said.

He said he never really wanted to be mayor.

“I think it was Plato who said that men who want very badly to lead the country should not be trusted,” he said. “By running in that spot you get far more attention from the press than you do running for council. My desire to be involved in politics is about being involved and making a difference in the community you live in.”

He said you have to enjoy working in the public service. You have to like people and you can’t be afraid of criticism. He said after talking it over with his family, he decided to step out of the race for mayor.

“I have a 14-year-old daughter, Cassidy, who was reluctant to share me as mayor for the next four years, so I decided to put my support behind Dianne,” said Boyd. “She has done a great job over the past three councils for the County and Ameliasburgh.”

Instead, Boyd will be chasing a seat in Ameliasburgh which has eight candidates running for three seats. Those include current councillors Janice Maynard and Roy Pennell, as well as Tim Fellows, Bill McMahon, Andreas Bolik, Michael McLeod, and Terry Shortt.