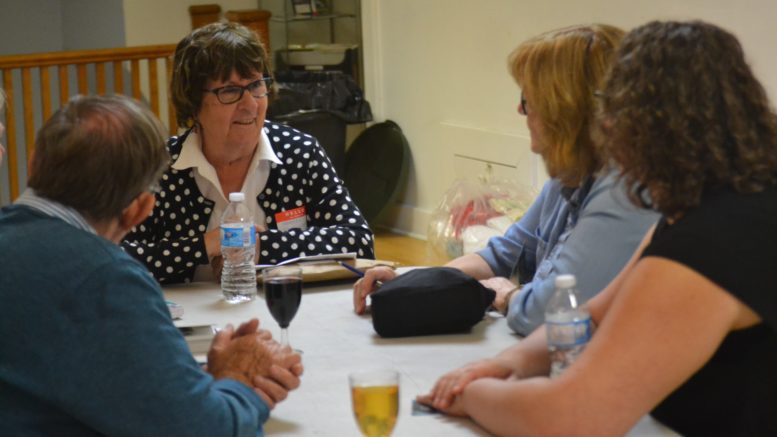 Want to be immortalized in print? You’ll get your chance on Labour Day weekend when a murderous mob of women crime writers will once again descend on Prince Edward County for the Women Killing It Crime Writers’ Festival.

Last year’s inaugural festival was conceived as a showcase for female authors who write in the crime/mystery genre and the response was so enthusiastic “we decided to do it again”, said Janet Kellough, who along with fellow author Vicki Delany and bookstore owners David Sweet and Christine Renaud organized the event.

“Like last year, the emphasis is on having an opportunity for a conversation with an author,” Kellough says. “We’re repeating our table- hopping event as the Friday night opener, we have a tea with authors on Saturday afternoon, and a discussion in a panel setting on Saturday night.”

In a new twist this year, Delany and Kellough will be auctioning off character names at the Saturday evening event.

“You can bid to have your name (or a name of your choice) used as a character in Vicki Delany’s next book,” Kellough explains. “In a second auction, I’m offering to use the name of an ancestor of your choice in my next Thaddeus Lewis historical novel.” 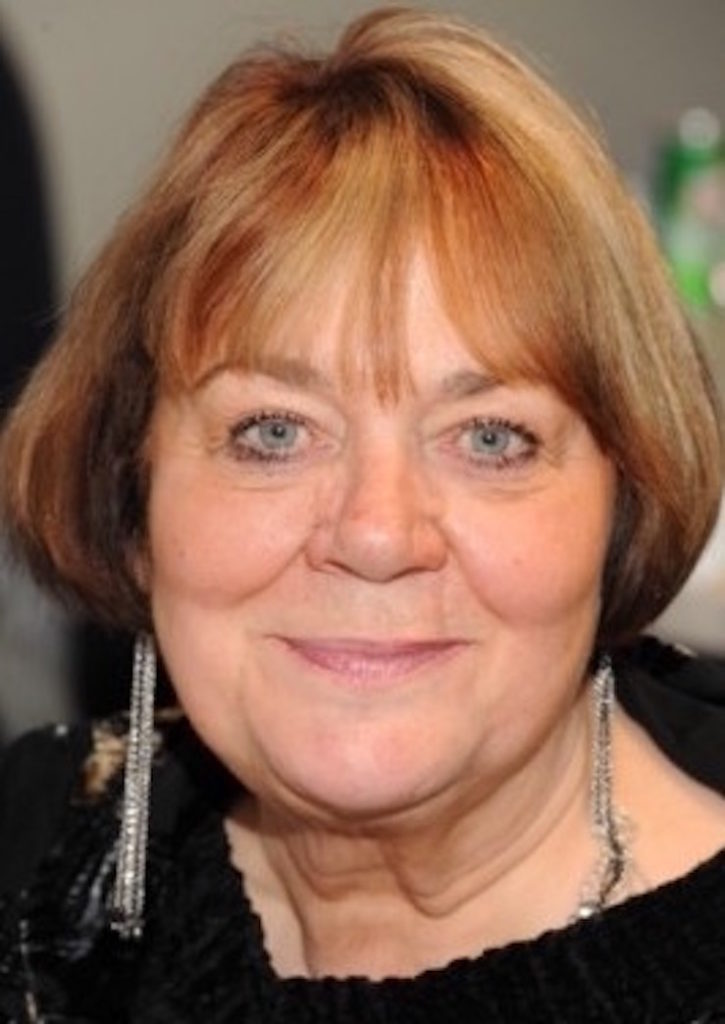 Proceeds from the auction will be donated to Alternatives for Women, the local agency that provides support for victims of domestic abuse.

As with the 2017 festival, the line-up of authors features a wide representation of the many different kinds of crime and mystery writing.

“We are absolutely thrilled that we were able to book Gail Bowen,” Kellough added. “Gail is one of Canada’s premiere mystery authors. She has just released the 18th book in the Joanne Kilbourn series and has also recently published a book about writing called “Sleuth. Not only is Gail one of our featured authors, she has also agreed to head up one of our workshops.”

Joining Bowen are a bevy of diverse and equally-talented writers, from

R.M. Greenaway, who writes the B.C. Blues series, and Kim Moritsugu, whose latest book is a glitzy show biz/crime novel, to Y.S. Lee who is the author of mysteries for Young Adults. Caro Soles will be talking about her latest historical mystery and Laurie Scott’s debut novel will be in the local author spotlight.

Linda Wiken, who writes the cozy Dinner Club Mysteries will be on hand, as will Catherine Astolfo, known for her award-winning short stories. Kellough herself will round out the roster with her latest – a speculative fiction.police procedural/thriller.

A second writing workshop is offered with best-selling author and organizer Vicki Delany and art of the proceeds from the workshops will go to the Picton Library Building Fund.