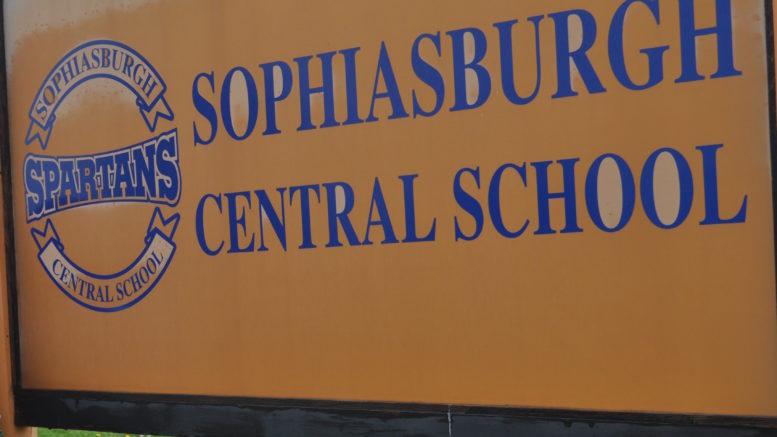 Firmly in the shadows of Thursday’s deadline, officials with the County Food Hub project have hit their mark in terms of fundraising for a school-saving initiative that will see Sophiasburgh Central School transform into a culinary-based community gathering point.

County Food Hub committee chair Mike Farrell said the group had raised the $845,000 “and then some” to meet the financial viability portion of the stipulations laid out by the Hastings and Prince Edward District School Board in the spring of 2017.

The group was given an extension by the HPEDSB earlier this year as the funds and committed grants were pouring in and the committee had reached just over two-thirds of its financial mark.

Under the proposed project, empty school space at SCS will be transformed into a provincially inspected commercial kitchen space and cold storage for local food producers, caterers, canners, etc.

According to a number of food-based business leaders in Prince Edward County, such space is in high demand and is commonly booked months in advance.

Farrell said the five year lease had yet to be signed but from the committee’s end, the major financial viability milestone of raising $845,000 was reached over the weekend.

“We are in the final stages of document chasing but we feel we are in a very good place,” Farrell told the Gazette.

And the community should feel the same, considering this was a community fundraiser through and through.

“Everyone needs to know that the majority of the funds were raised here in Prince Edward County from donors of all shapes and sizes who contributed different amounts,” Farrell said. “businesses and local individuals and service groups all gave and so did a good number of people that wish to remain anonymous.”

In terms of transformation, Farrell said organizers are ready to start the tender process once the lease is signed.

“Preparations can start almost immediately and we can start the tendering process for the construction,” Farrell said. “We would do some of the cleaning and removal this fall but the major pieces we would want to have done during the Christmas holiday.”