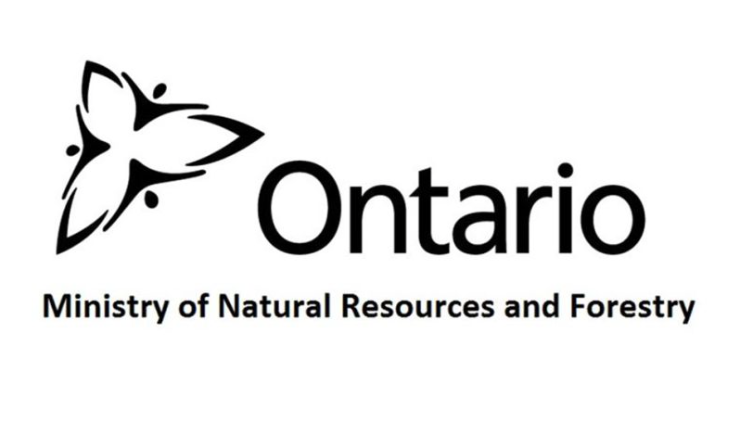 The Ministry of Natural Resources and Forestry announced Tuesday that three individuals pleaded guilty to a number of Fish and Wildlife Conservation Act contraventions while a fourth was found guilty at trial late last month.

The court heard that on April 9, 2017, conservation officers received information that Picton resident George Chapman was cleaning a large number of walleye at his residence.

Officers conducted an inspection at the Chapman residence and determined that the walleye had been unlawfully purchased.

Further investigation revealed that Frank Powers and Harold Soules had unlawfully harvested the walleye that morning using commercial fishing gear and sold the walleye to Chapman at his residence. The sale of the fish was brokered by Terrance Cooper.

Justice of the Peace Ernest Parsons heard individual pleas from Cooper, Chapman, and Powers in the Ontario Court of Justice, Picton, between Nov. 3, 2017 and April 27, 2018.

Justice of the Peace Christopher Peltzer heard the trial proceedings for Soules in the Ontario Court of Justice, Picton, on October 26, 2018.

Cooper pleaded guilty to two offences of unlawfully selling walleye. He was fined $600 and received a two-year probation order.

Powers pleaded guilty to unlawfully selling walleye and failing to comply with the conditions of his commercial fishing licence. He was fined $3,500.

Chapman pleaded guilty to unlawfully purchasing walleye and was fined $750.

Soules was found guilty at trial of unlawfully selling walleye. He was put on probation for two years.

To report a natural resources violation, call the ministry’s TIPS line at 1-877-847-7667 toll-free any time or contact your local ministry office during regular business hours.