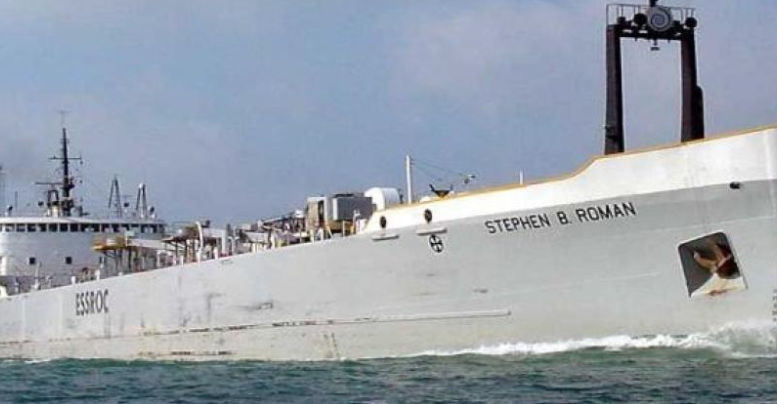 The 7,500 MT cement freighter Stephen B. Roman made a familiar trip past the the south shore of Prince Edward County Wednesday after departing Toronto under her own power.

But instead of turning north around Point Traverse, sailing through the gap and travelling into Adolphus Reach en route to the Lehigh Cement plant, the boat known locally as ‘The Roman’ simply kept steaming towards the St. Lawrence Seaway and the port of Halifax.

It’s a sad ending for the most frequent visitor to the waters of Picton Bay in local shipping history as it appears the boat is on her way to Turkey to be scrapped.

According to the website www.boatnerd.com, the Stephen B. Roman is expected to undertake a one-way transatlantic course and meet her end, most likely at one of the ship breaking yards at on the coast of the Agean sea.

Inquiries to ship owner McKiel Marine for confirmation the vessel was destined to be scrapped were not immediately returned.

McKiel Marine purchased the cement freighter from Algoma Central in early 2017 and the Stephen B. Roman has been laid up in the Toronto harbour since late spring. 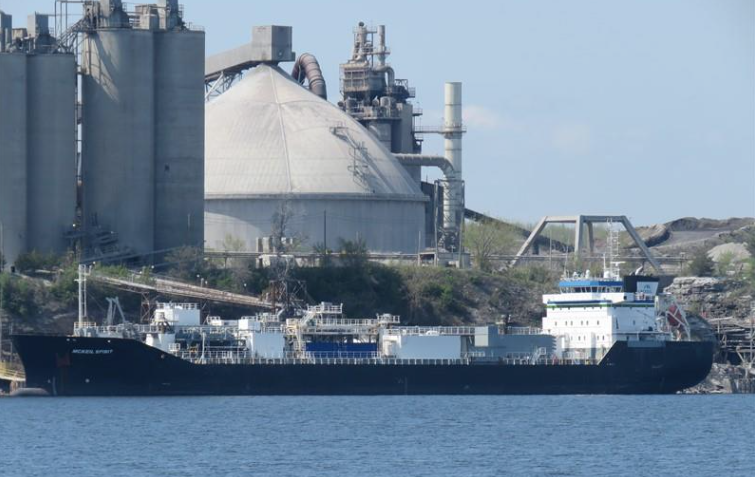 She is also the last of the large Fairbanks-Morse powered lakers, and with the recent retirement of English River, was the last of the CSL package freight fleet in service although as a converted cement carrier.

The boat was converted to a cement freighter in 1983 and, for many years, was the only consistent large ship to sail in local waters until the ramp up of operations at Picton Terminals a few years ago.

The ship was renamed after prominent Canadian mining engineer and executive Stephen Boleslav Roman and her last trip into Picton Bay was in April.

The capacity of the McKeil Spirit which was built in 2007 is nearly double that of the Stephen B. Roman and the boat is expected to dock at Lehigh sometime this weekend.