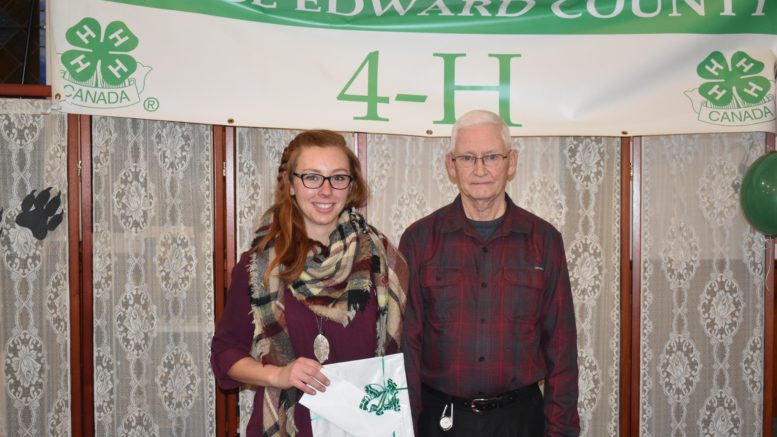 Close to 90 members gathered for a ‘Pawty’ on Friday at the Hope Centre as the Prince Edward County 4-H association gathered for its annual awards night program.

In total, the local association hosted 17 club programs in 2018 ranging from the standard agricultural clubs to a science, technology, engineering and mathematics (STEM) club and even a pizza club. 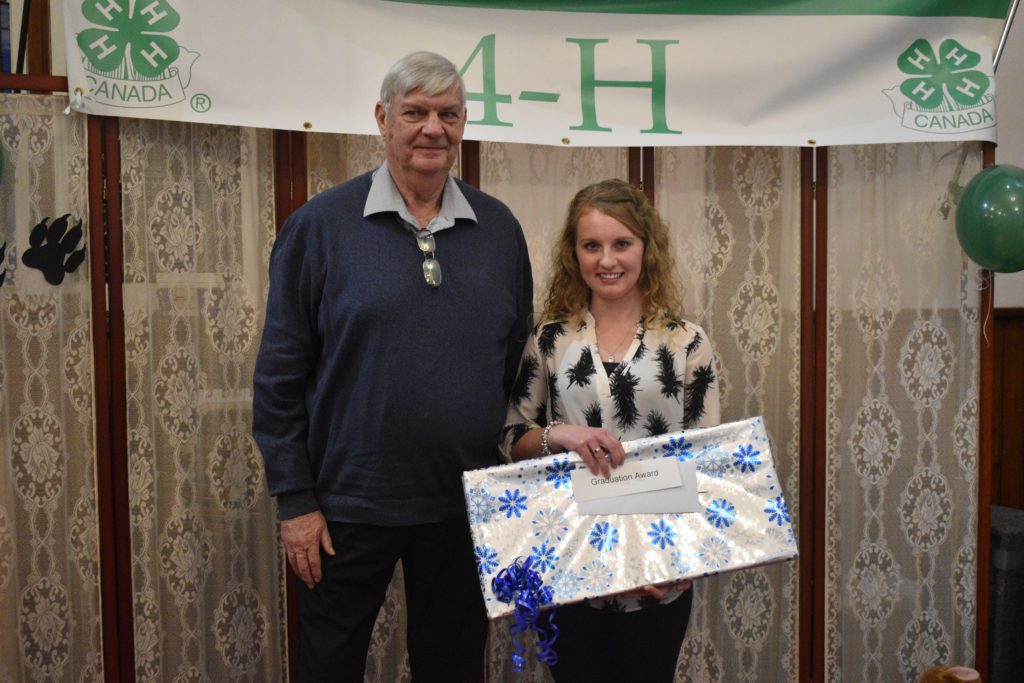 If something’s a topic of interest to young people, there’s a good chance the Prince Edward County 4-H Association has a club dedicated to it.

In his remarks to the membership and families gathered at the awards program which was hosted by the Small Animal Pet Club, Gaye Insley thanked all the club leaders, volunteers, friends and supporters of 4-H for their tireless efforts over the past year.

The year’s activities culminated with Friday’s ‘Pawse for Celebration” event as leading 4-H members and outstanding club participants were recognized for their efforts.

Among the major award winners were:

•The Keitha Gilbert Memorial Award most outstanding first year member who shows enthusiasm and is helpful to leaders and other members:Wyatt Loft.

•The Ontario Plowmen’s Association award for most outstanding agricultural members who demonstrates an interest in all aspects of agriculture: Emily Norton.

•The CIBC Picton Top Senior award for a member who is involved in the community as well as demonstrates leadership skills and promotes the 4-H program to the best of their abilities: Jaret Parliament. 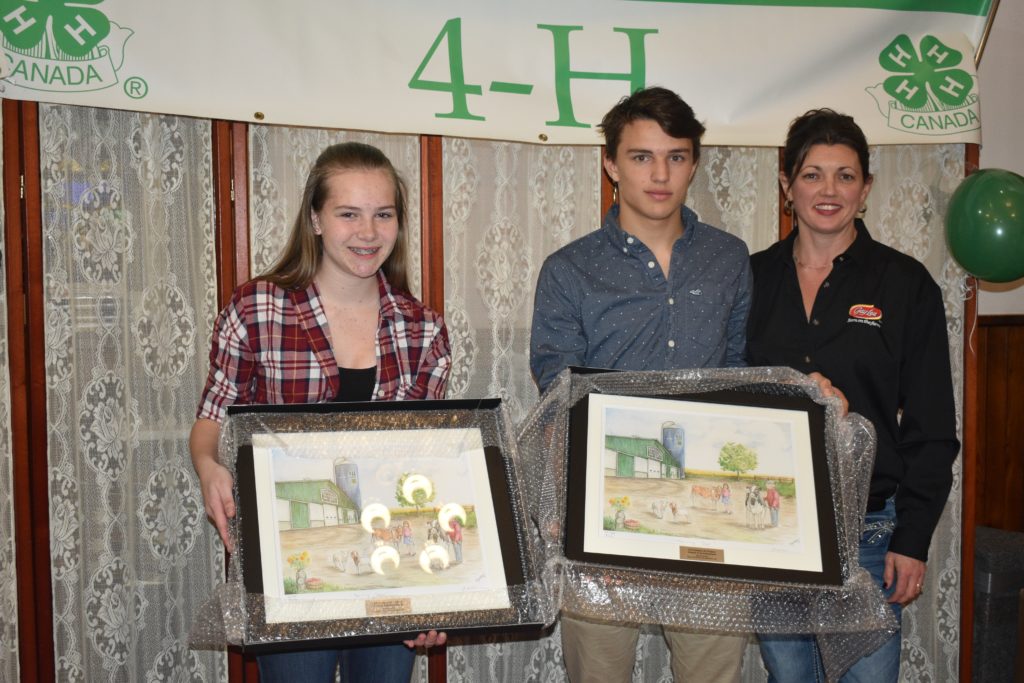 Among the individual club awards handed out Friday, most outstanding members included: 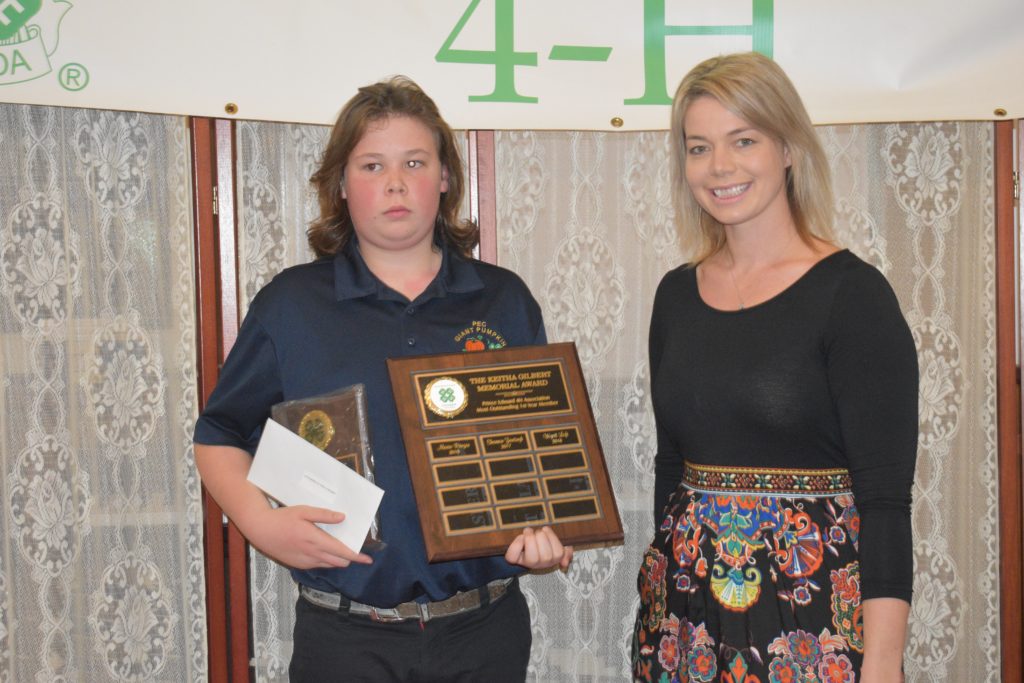 The 2018 Gay Lea Awards of Achievement went to Tanner Bell and Kiandra Gibbons.

The 2018 Kubota Graduate Award was presented to Victoria Austin.

The local 4-H association will be hosting an open house and registration day at the Hope Centre on Sat. Nov. 24 from 10 a.m. To 12 p.m.