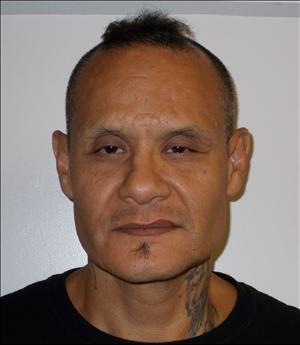 Wanted - The OPP is asking for the public's assistance in locating Richard Roddell Jamieson. (Submitted photo)

The Ontario Provincial Police (OPP) is requesting the public’s assistance to locate a federal offender they say is known to frequent the Picton and Belleville areas.

According to the OPP’s Repeat Offender Parole Enforcement (ROPE) Squad, Richard Roddell Jamieson is wanted on a Canada-wide warrant for breaching a statutory release and long-term supervision order. The supervision order is the result of a six-year, six-month sentence for sexual assault. He is currently on statutory release for failing to comply with a probation order, police say.