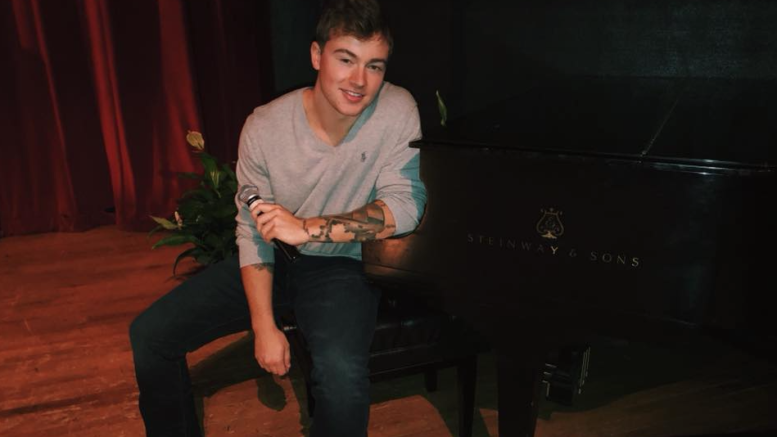 SPRINTING INTO SONG- Picton native Cole Norton is leaving the track world behind and focusing on a career in music. (Facebook photo)

The fastest kid in town might not be known as just that for much longer.

Norton originally received an NCAA track and field scholarship to attend OSU but left track a year ago to focus on his burgeoning musical career and hasn’t looked back. 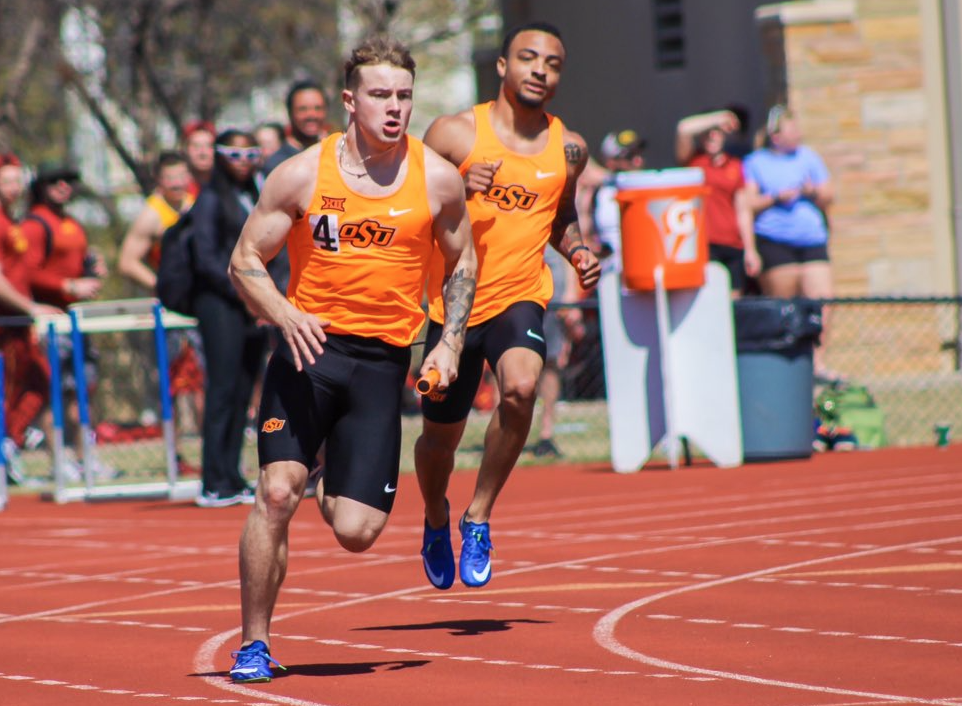 PECI Graduate Cole Norton was a member of the OSU Track and Field team for three seasons. (Submitted Photo)

“I hung up my spurs last year and they’ve been there ever since,” said Norton. “I found it really hard to balance track and singing and I felt my music was gonna take me further so I stopped track.”

“I have a distributor called Distrokid which uploads all of my music to every single platform at the click of a button,” said Norton. “It was definitely cool to be able to be apart of Spotify and seeing as that’s where I get a majority of my streams it’s been a huge factor.”

The Picton native will be dropping another original song in three weeks.

“My songs usually have a story. My first two songs are breakup/love songs, which seems to be the case with most new musicians, and I’m learning to build from there,” Norton explained. “I feel I’ve made a lot of good progress. I’m patient and happy with the steps I’ve taken so far and they feel like the right steps.”

In his last semester at OSU, Norton is finding it difficult to focus on school.

“I’ve done better in other semesters. It’s hard to dedicate myself to the work and get A’s and B’s when you know you’re going to be following your passion of singing,” he said.

Norton started piano lessons when he was just six years old and didn’t enjoy them very much.

At 14 he started singing lessons and thought that wasn’t his forte either.

But at 16 Norton started receiving lessons from Tony Silvestri to sing and play piano and that’s when he fell in love with music.

Currently Norton is in conversation with a music promoter in Los Angeles who discovered his songs online and he hopes, like every fledging musician, his music really takes off.

“I hope my music takes me to the top,” Norton said. “I would love to be singing in arenas and at festivals. That’s my end goal.”