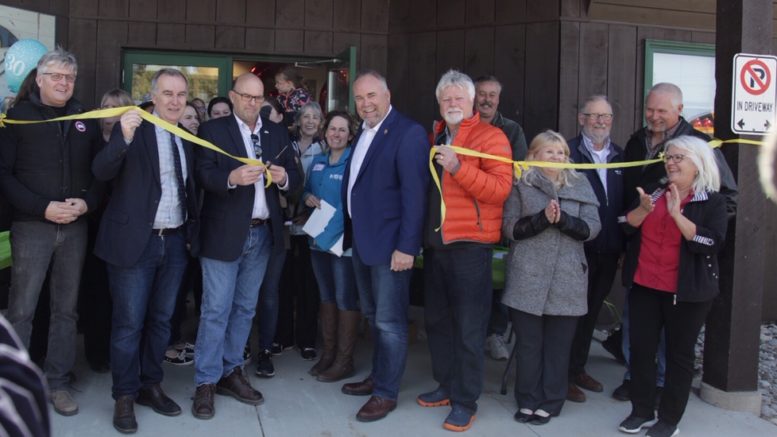 It was a day of play and celebration and a chance to envision the next 30 years at the Hub Child Care Centre in Picton on Saturday.

The local not-for-profit organization that’s served children and their families since 1989 celebrated their 30th anniversary with a “Touch a truck” lineup of farm, commercial and heavy equipment vehicles, games and special performers, treats and face painting. 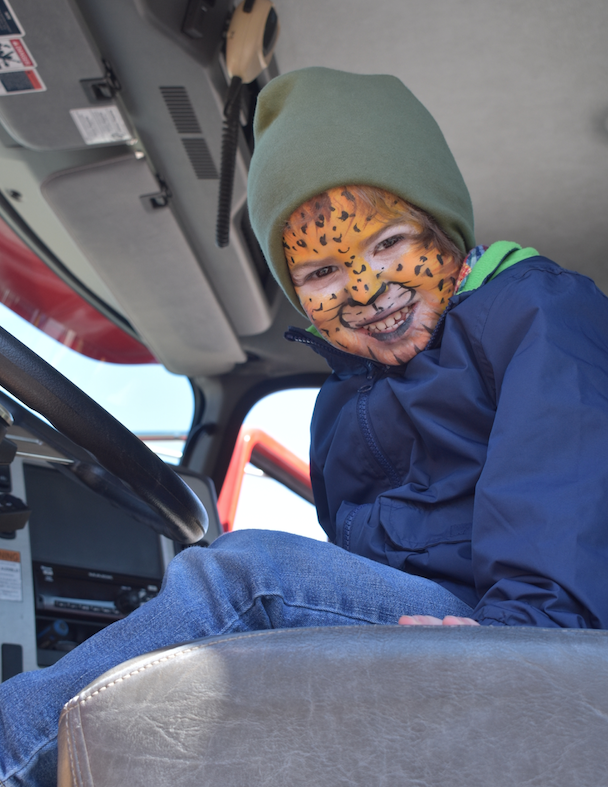 Lennon McMullen, 3, had a great time climbing in and out of trucks at the Hub’s 30th anniversary celebrations on Saturday. (Jason Parks/Gazette Staff)

From toddlers to 12-year-olds, the Hub has been offering licensed child care both at their main facility in Picton on McFarland Drive and the Rednersville satellite office as well as at Hub-organized licensed home care facilities throughout the County.

Saturday’s anniversary celebration was a chance to celebrate the past, check out the latest renovations to the main facility and find out what’s next for the Hub.

Walking in the front doors of the current facility gave those that haven’t been to the Hub in a while a chance to check out the completed retrofit project that came together over the winter months and has added new levels of play areas, illumination and organizational space.

The retrofit project was funded through a Federal-Provincial grant program and came about as the facility was nearing capacity in the toddler and preschool age groups.

Hub Executive Director Susan Quaiff explained with the retrofit project completed, an 3,200 sq ft. Expansion to the south of the existing building is the next phase on the horizon.

Cramped for space, the Hub has been tasked with offering programming in satellite locations in order to offer a complete spectrum of services.

“We are all going to bring all those programs here. Eventually, we will not be forced to offer programming at the Rick Hotston Centre or renting spaces elsewhere. We’re coming back home,” Quaiff said.

While the current 81 child care spaces will stay static after the new expansion, parent-child education groups like ‘Babies and Beyond’ will be offered at the Hub headquarters and there will be a multi-purpose gymnasium to allow children in the day care component to be active at all times of the year.

“We do well to get the children outside in the winter months but we are really at the mercy of the weather,” Quaiff added. “This will allow them to be active no matter what it’s doing outside.”

Quaiff said it’s hopeful the project could be completed as soon as summer 2020 and the expansion will be covered through reserves and grants.

Eventually, the Hub will become more of its moniker with some satellite programming still offered in rural and convenient areas.

“Overall this will be great for everyone,” Quaiff explained. “We will still offer that popular rural area programming but all our early on learning, parent education will be here along with a great place to get kids active inside.”