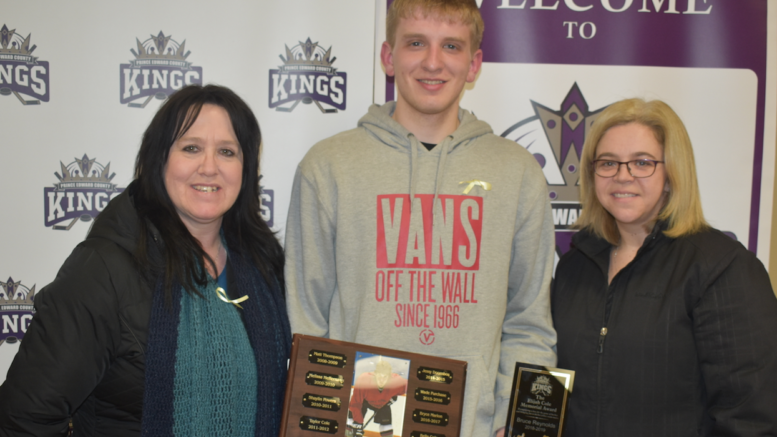 “We are so proud of all of our teams, our volunteer staff and our parents for representing the Prince Edward County Minor Hockey Association so well this season,” PECMHA President Steve Payne said.

After the local league clubs from the tyke to the midget ranks faced off, PECMHA handed out the annual Esso Awards of Achievement as well as some special awards for individual players and coaches. 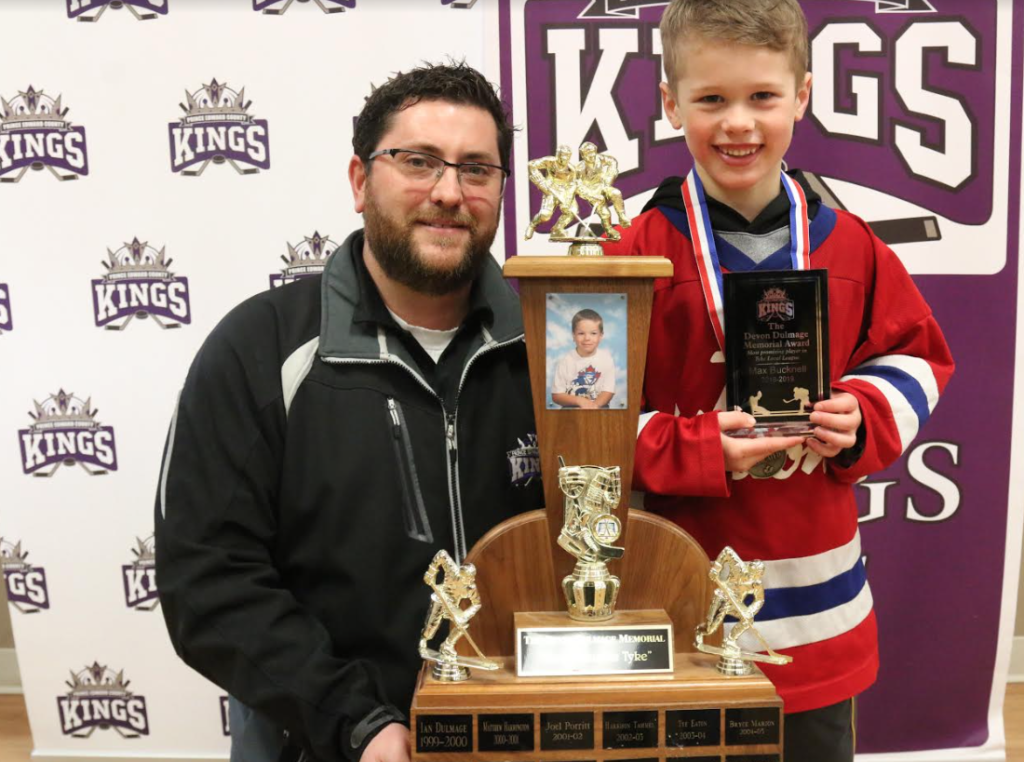 The Esso award winners include:

Max Bucknell was also presented with the Devin Dulmage Memorial Award as most promising tyke player. 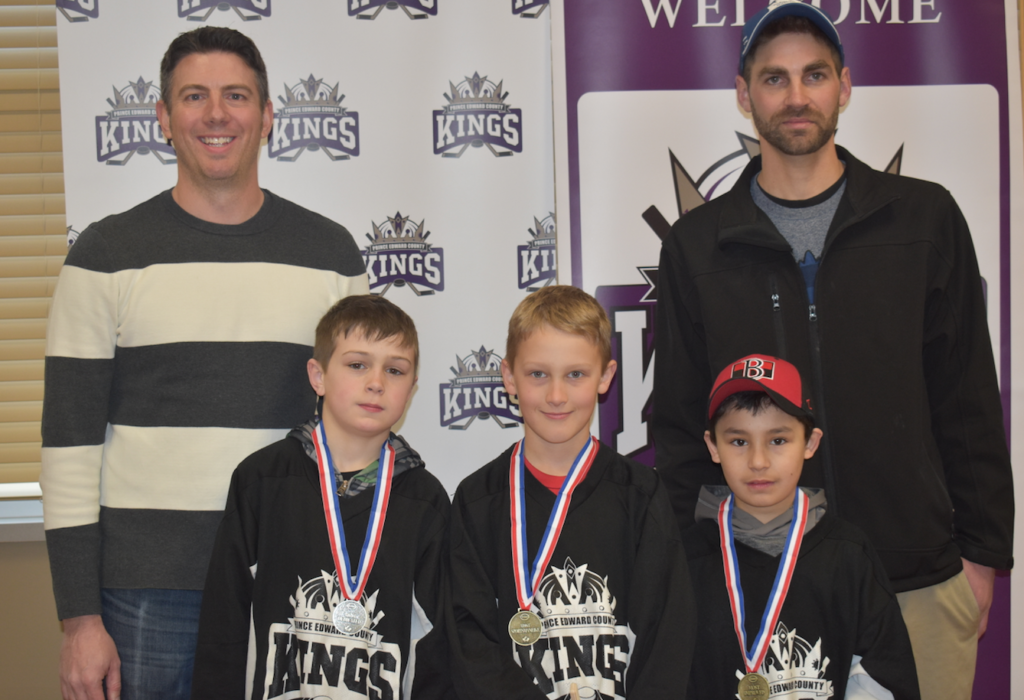 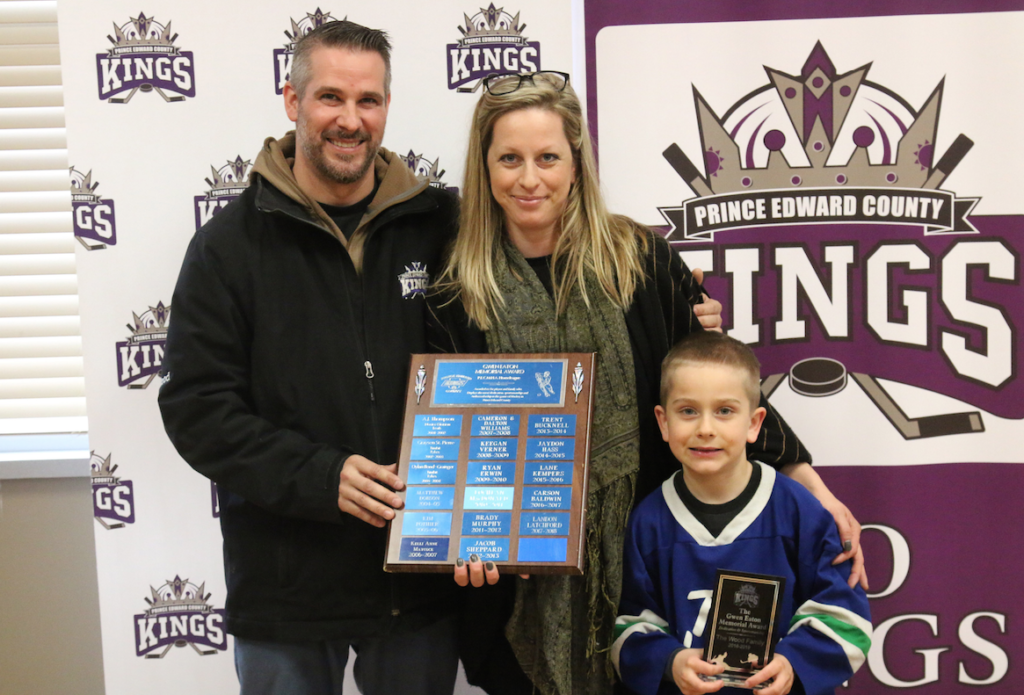 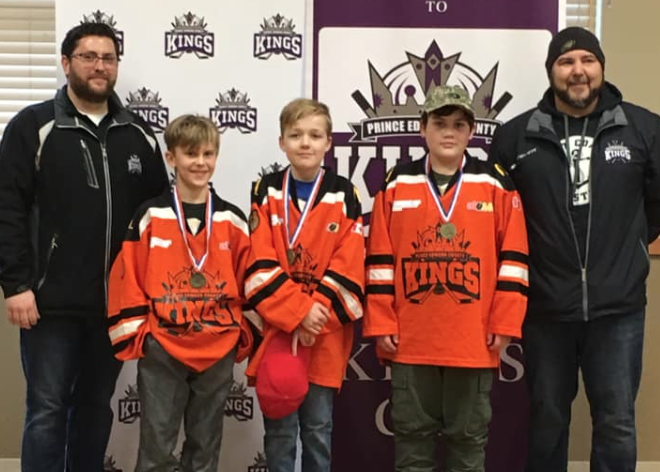 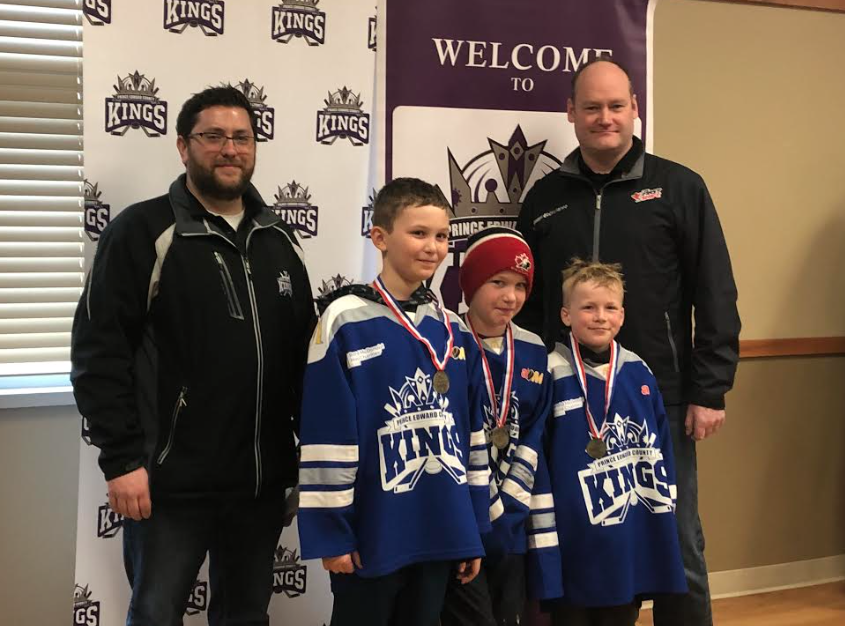 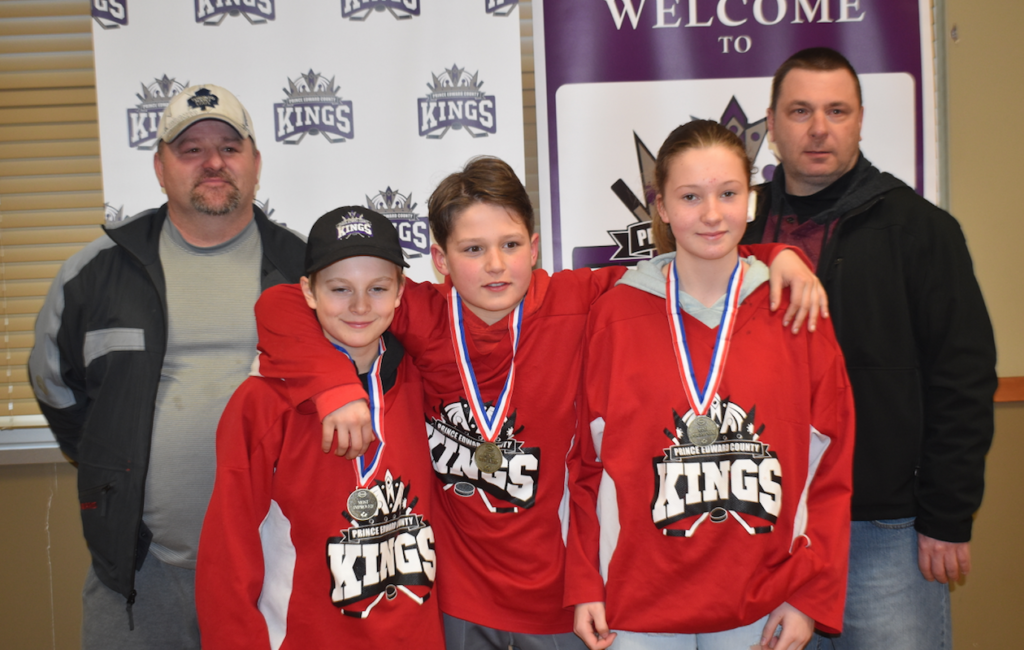 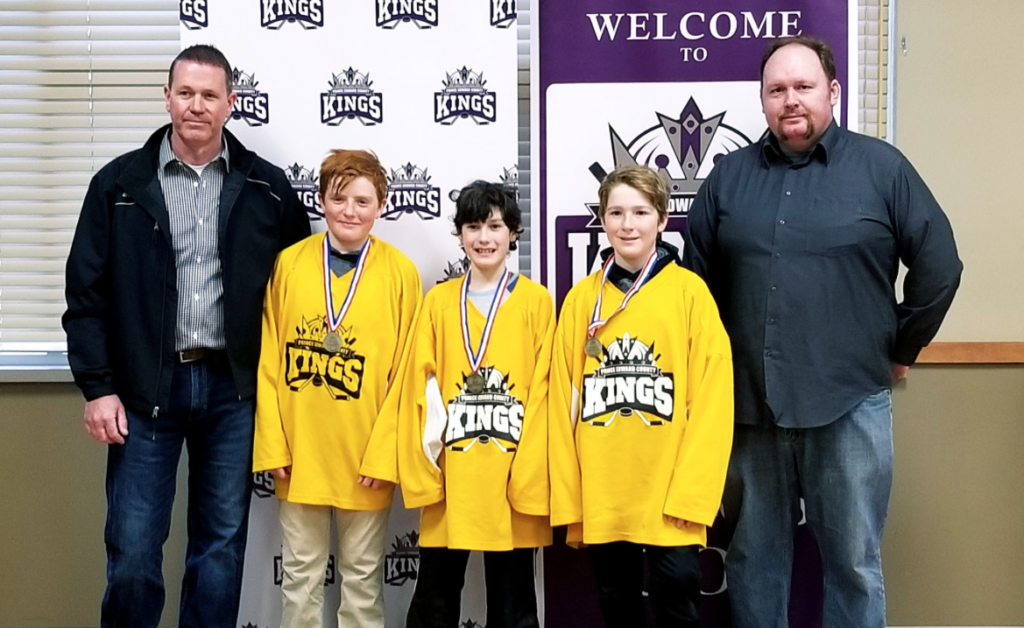 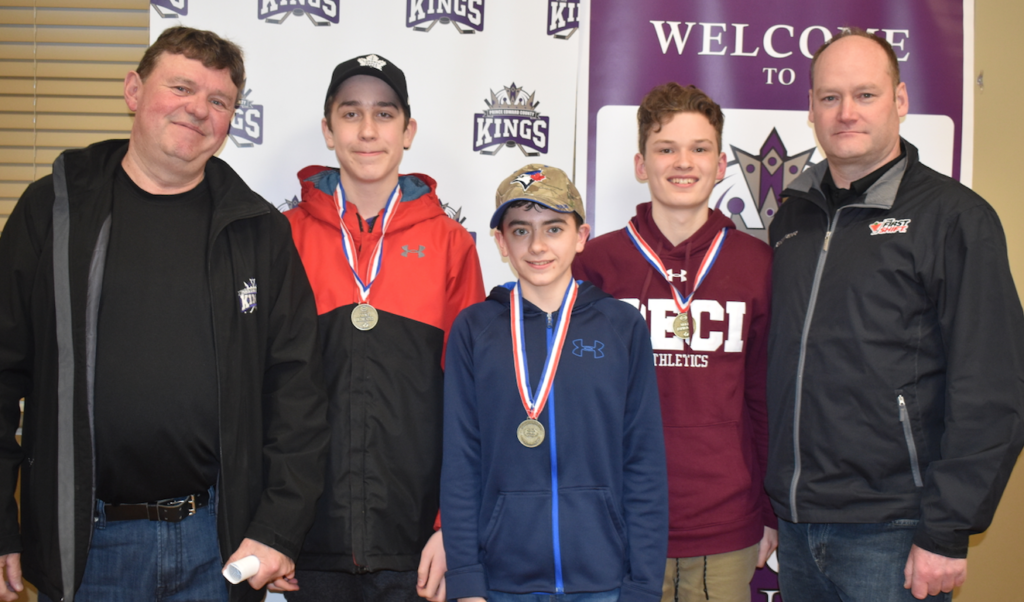 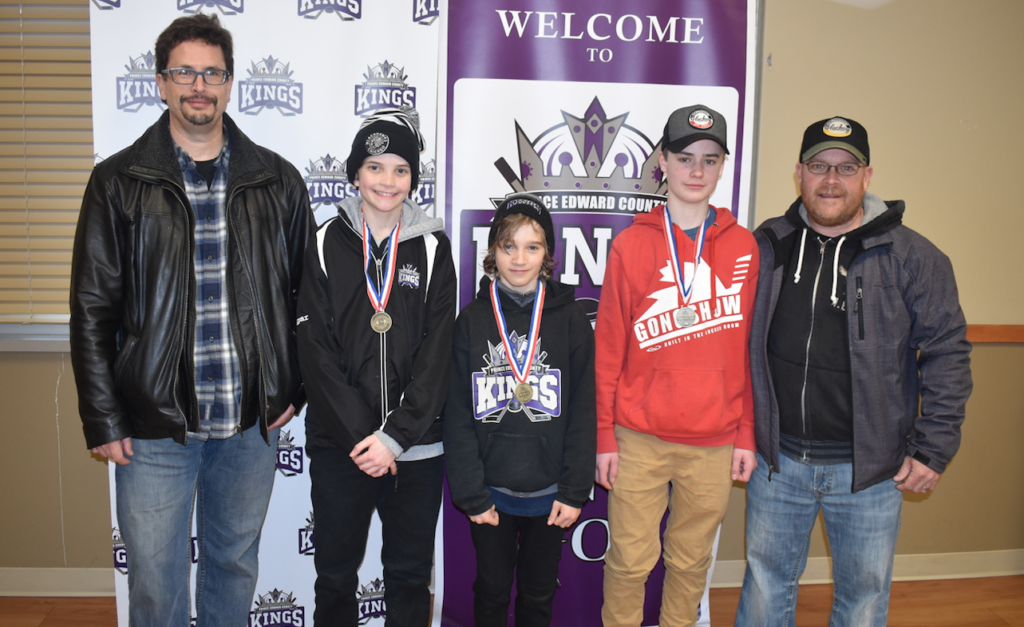