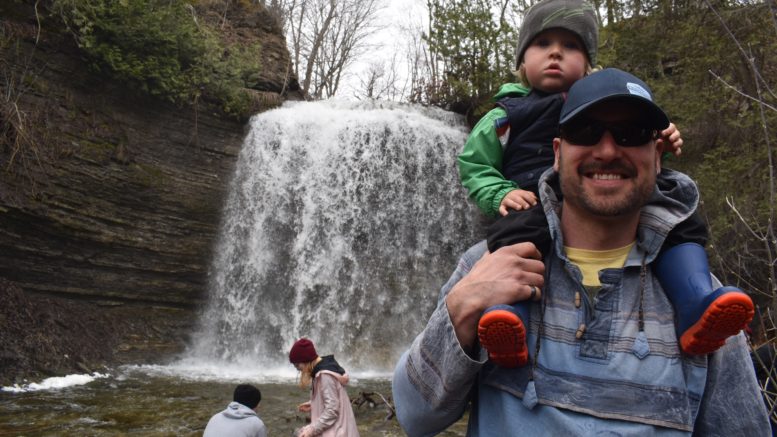 The 2019 Waterfalls Tour hosted by the Rotary Club of Picton started off with a soggy Saturday, but that didn’t dampen the public’s spirits when travelling to see the beautiful cascading water.

Despite Saturday morning’s rain, organizers are deeming the 2019 edition as “very successful”  as the clouds broke in time for a wonderful sun splashed Sunday. 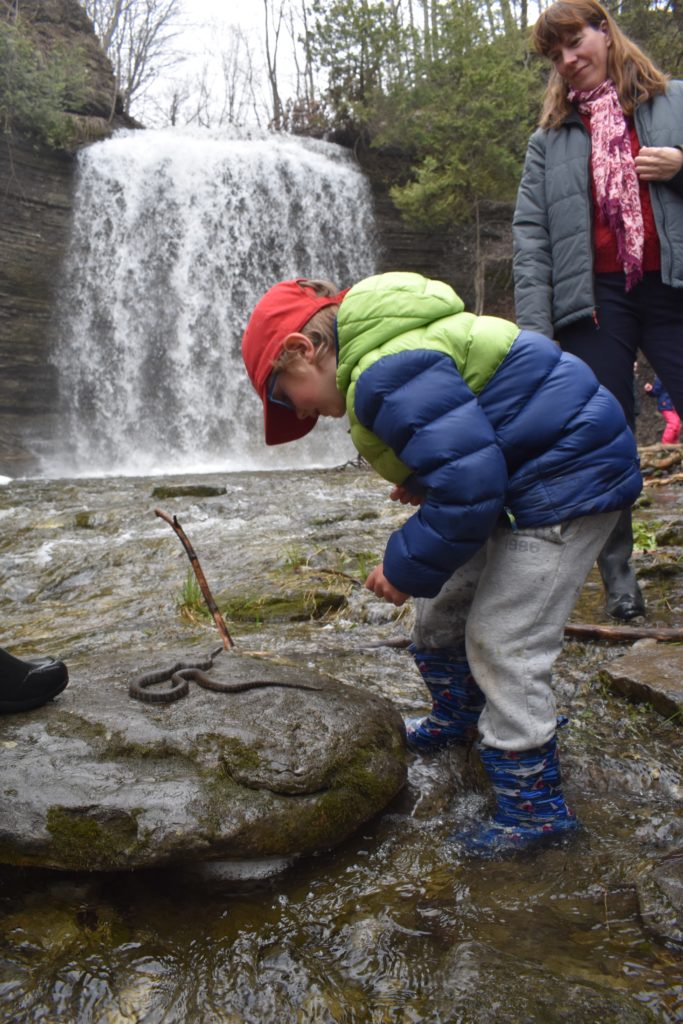 “Sunday was an excellent day at the falls,” said Jim Hughes, Picton club member and tour organizer. “We didn’t have quite as many on the Saturday because of the rain but we exceeded our expectations.”

Between Cape Vesey and Jackson Falls, the club raised in excess of $9,000 dollars in donations for a Rotary water project somewhere in the developing world.

Hughes explained that determination would be forthcoming.

“The club isn’t sure what the donations will be used for,” Hughes told the Gazette. “The decision will be made at the next board meeting in May.”

The Toronto Fun Tours company showed up to the falls again with a bus full of 50 people eager to set their sights on the gushing water.

“We had over 3,000 people visit the two falls,” Hughes said. “The people were thrilled with the amount of water  we had this year and we had such comments as “splendid!” “awesome!” “wow!” People were certainly very pleased with the turnout.”

As usual, people came from and wide to take in the water falls with entries in the log books at both sites indicating people travelling from all over Canada and the United States to take part.

The continuous generosity of both land owners is appreciated by everyone that visited the falls.