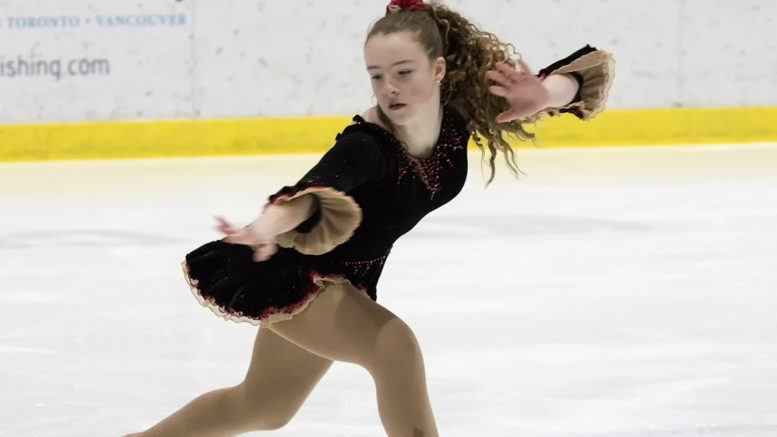 The club held a Celebration Event on Sunday, March 31 at Lehigh Arena in Wellington where all skaters participating in the 2018-19 seasons were offered a chance to show off their moves on the ice.

“We are so proud of everyone of our skaters and the progress they made this season,” PECSC Executive member Stefanie Crenshaw said. “We would also like to thank our coaches for the time and effort they put into making our season successful.” 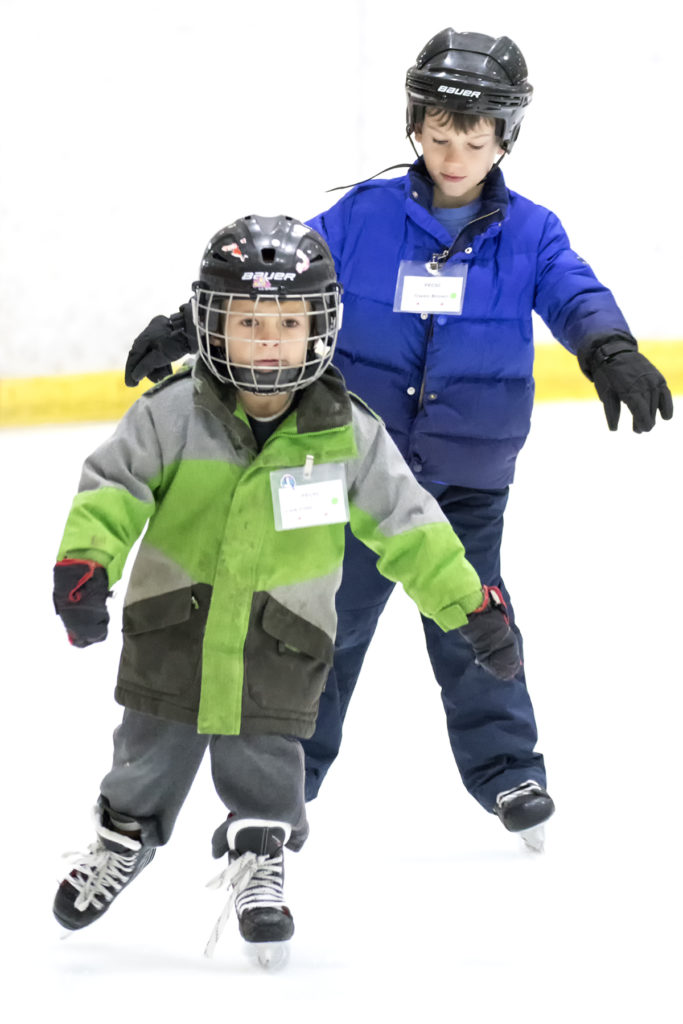 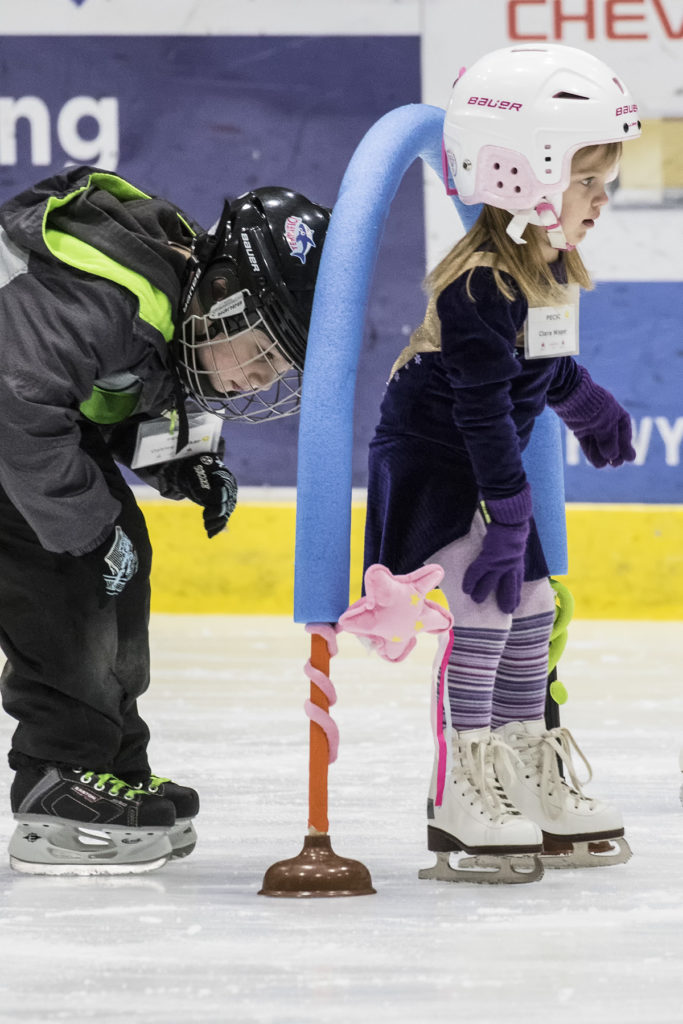 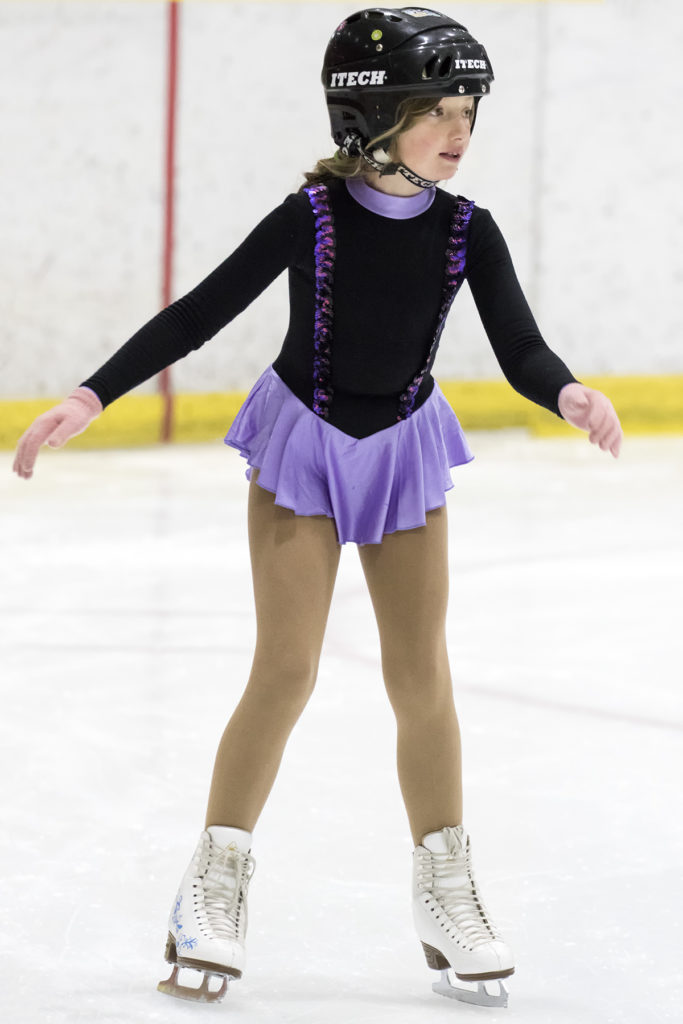 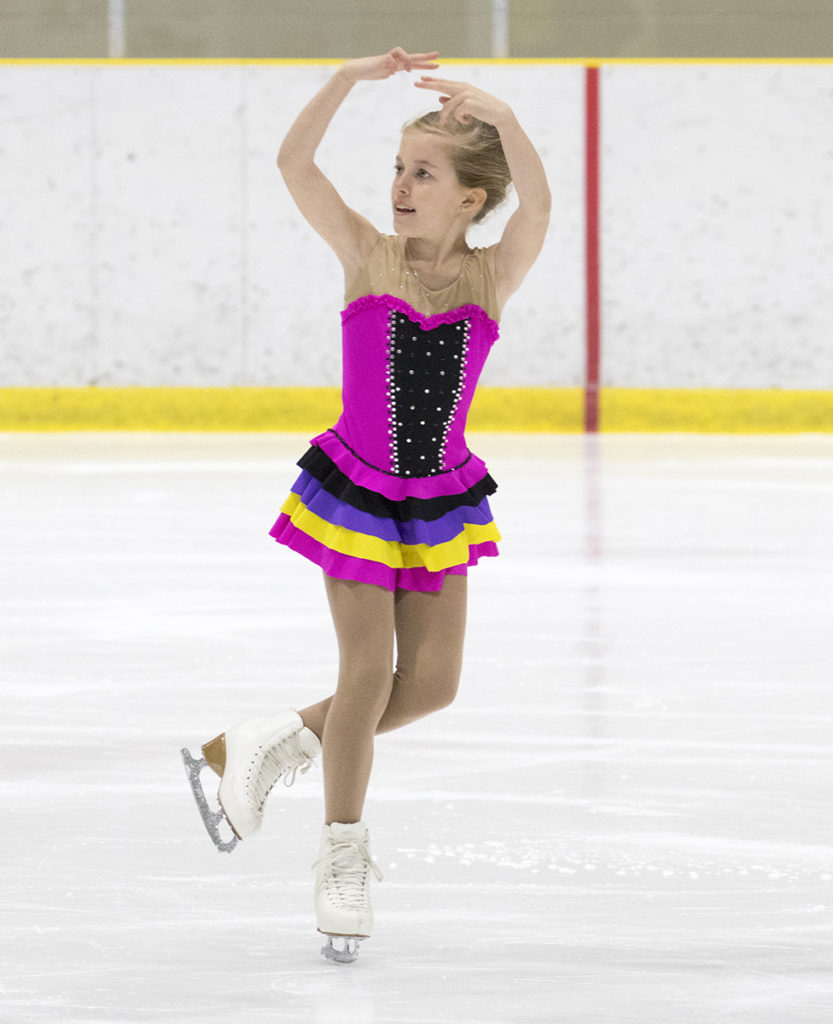 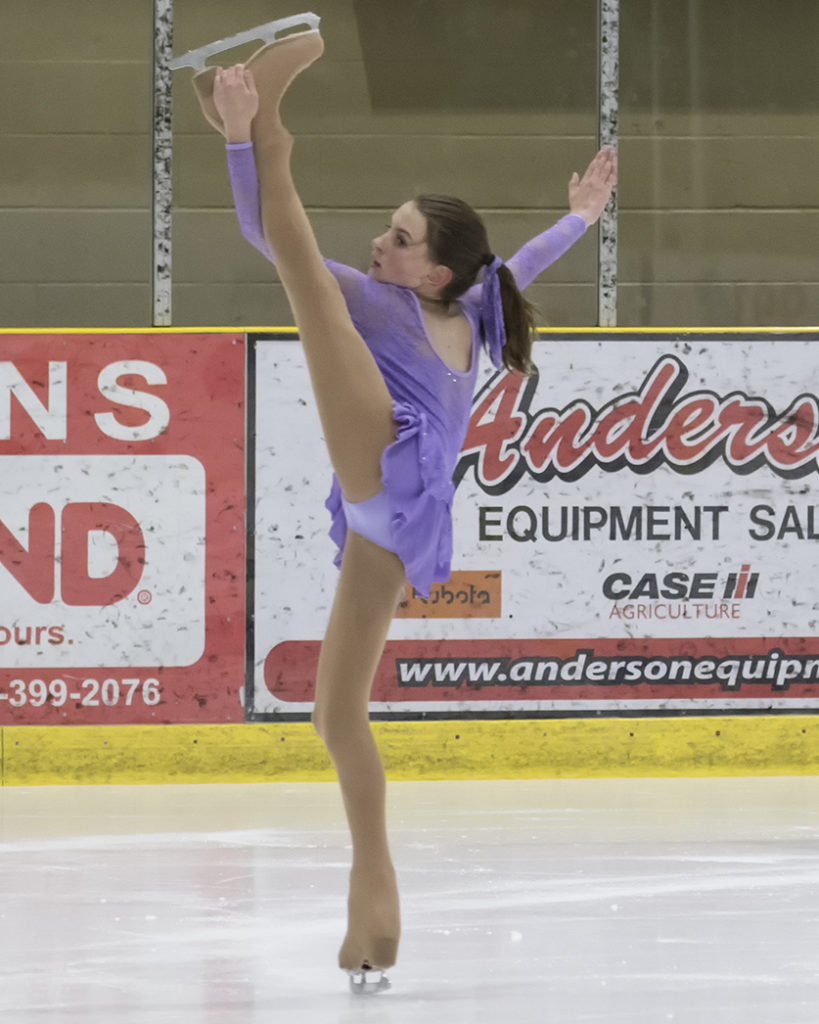 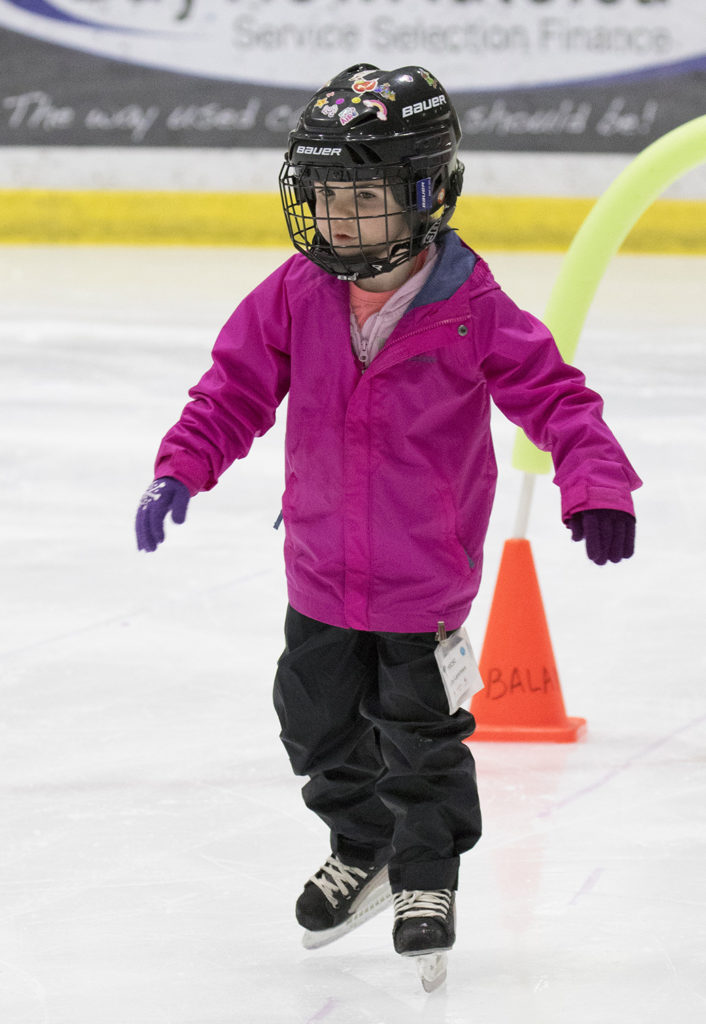