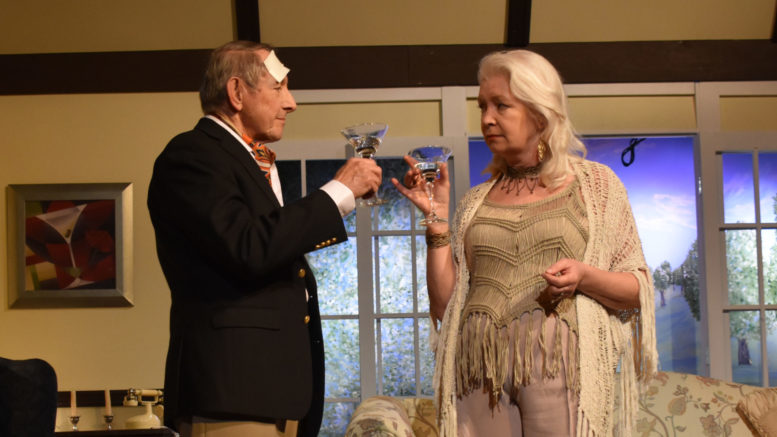 Hot on the heels of its most successful campaign yet, Prince Edward Community Theatre is bringing a trio of Canadian plays to the stage in its 12th season.

Director and founder of PECT Lynn Fennell confirmed the 2018-19 season was the group’s most successful season at the box office to date thanks in part to the popularity of  the finale,  Death By Design: A Comedy with Songs and Murder. 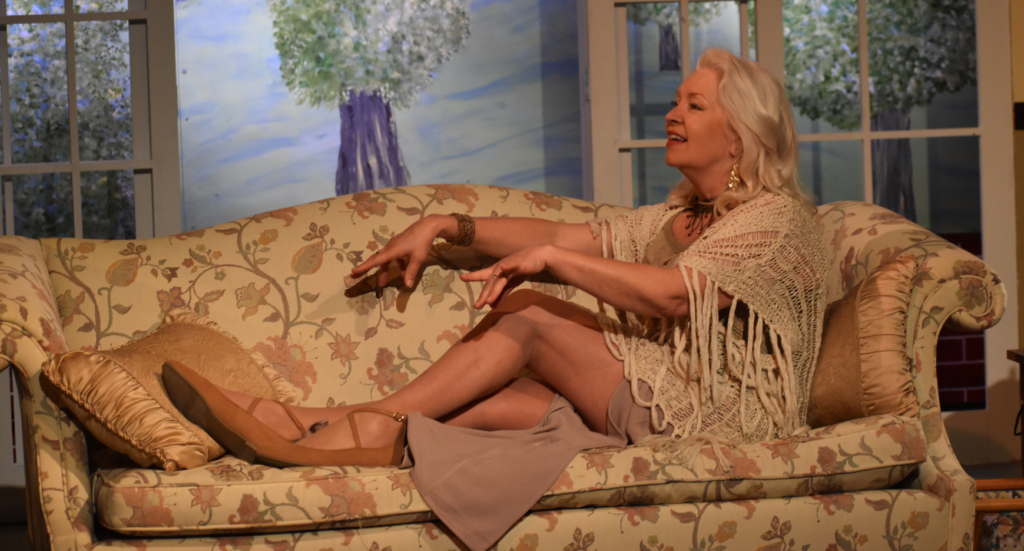 Penny Kitchen starred as Sorel Bennet in the Prince Edward Community Theatre’s as Death by Design: A Comedy with Song and Murder at Mount Tabor Playhouse in Milford over the next two weekends. (Sarah Williams/Gazette File Photo)

“It was an unprecedented reception we received for our final production, breaking the attendance record set in Season 4,” Fennell told the Gazette.  “Season ticket sales remain strong for Season 12, to some extent due to the popularity of that final production.”

As with any set of live performances from season to season, Season 11 which featured The Glass Menagerie, Making God Laugh and the aforementioned Death by Design provided its own unique challenges,

“Whether it be in casting requirements, set construction and so on,  the underlying focus is to mount productions that will entertain our audiences, whether the focus is primarily comedic, dramatic or a combination of both,” Fennell said.

Looking ahead, Season 12 will be loaded with Canadian content.

“Our play reading committee reads several scripts each fall, while seeking a variety of plays we believe will please our patrons and at the same time provide new challenges and  opportunities for our performers and  producers,” Fennell explained. “Season 12’s lineup achieves that and, for the first time in our history, all are Canadian made. A happy coincidence, I’d say.

The Ladies Foursome (March 14, 15, 20, 21 & 22, 2020) is vintage Norm Foster: biting humour and believable characters in recognizable situations, all within the context of a day on the golf course. Jennifer Sills will direct.

Split (May 16, 17, 22, 23 & 24, 2020) by Niagara-based playwright M.J. Cruise examines the dynamic between middle-aged couples whose friendship is tested when their married children’s  difficulties  inevitably seep into the parents’ friendship. Funny, recognizable characters and altogether highly entertaining. Directed by Founder Lynn Fennell.

E-mail transfers can also be arranged by contacting the same address for information.

Further details regarding dates can be discussed via email with Front of House Manager Bonnie.