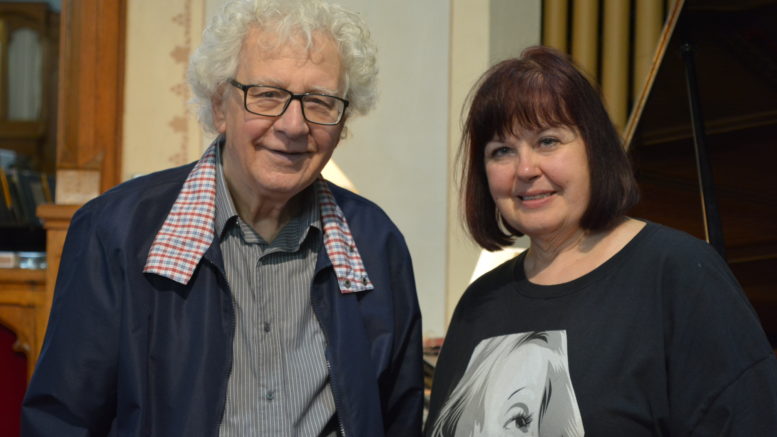 The concert series will run every Wednesday from June 19th until July 31 beginning at noon and ending at approximately 12:45 p.m.

The series is organized by the music director at St. Mary Magdalene, Michael Goodwin.

“In the summer, people are walking around town more, including tourists, and the concert series will be someplace they can go at lunchtime. They can bring their lunch if they want to. It’s just an easy time. And other places do it, like Kingston, for instance,” noted Goodwin.

For the second year of this series there will be mostly new acts. Though, like last summer, most acts will be performing classical music.

“The idea is people can come in and sit and listen to nice music for half an hour or 45 minutes and just enjoy it,” added Goodwin.

The first concert on June 19 will be David Colwell, baritone, and Debbie Smith, soprano solo songs.

Although there will be a basket inside for good will offerings, admission to these events will be free. All concerts will also be wheelchair accessible.