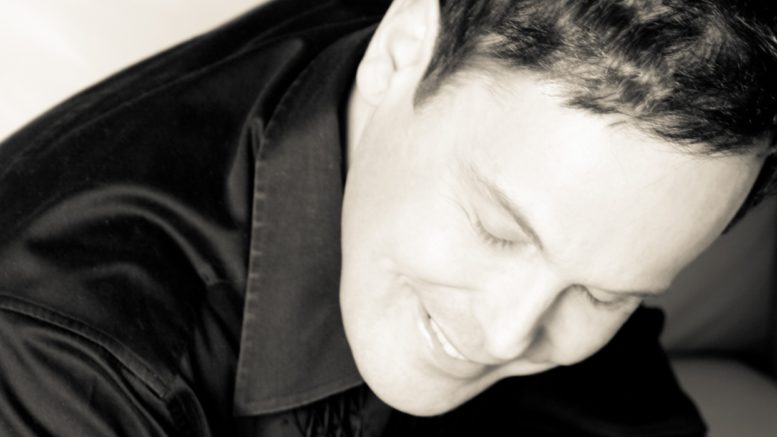 Some of the biggest pop tunes and American Songbook favourites of the past 50 years were originally hits in French. Who better to interpret these tunes, in French and English, than local resident Michel Bérubé who has had songs in both languages, including his duets with musical icons Jennifer Warnes and Chrissie Hynde, played on radio stations across North America?

Bérubé and Musical Director Mark Lalama explore the French origins of hits like “Beyond The Sea,” “The Good Life” and “What Now My Love” and share French Classics by Brel, Piaf, Aznavour and more.

On Friday July 19, 2019 at 8:00 p.m. at St Andrew’s Church, Bérubé is previewing a new concert he and Lama have created entitled ‘The French Connection.’

This show has already been booked “sound unheard” by Jazz Bistro and Hugh’s Room in Toronto based on the reputations of the pair.

“The plan is to tour The French Connection in 2019/20, however Michel wanted to present it in Picton first,” Bérubé’s manager Ian Sorbie told the Gazette.

With video clips and interesting stories proving that music is indeed the international language, Bérubé takes his audience on a journey into the past performing some of the greatest songs ever written.

The singer’s debut album This Christmas which included a duet with Jennifer Warnes, had six tracks added to radio stations across North America with two being selected for Christmas compilations by Universal Music and EMI. Michel’s French/English duet with Chrissie Hynde from his CD “Hymnes à l’amour” charted in Quebec and his first mainstream single, Through Your Eyes was called “brilliant” by industry insider Larry Leblanc (Billboard Magazine, Canada).

In 2009, Michel’s original Christmas song, Mama’s Words was the fifth most popular Christmas song on Canadian radio charts in only its second week of release.

Bérubé has performed at casinos, Jazz Festivals and concert venues in Ontario and Quebec as well as at Town Hall in NYC, sharing the stage with the likes of Louise Pitre, Jackie Richardson, Amy Sky, Steven Page, José Feliciano, and Kenny Rogers to name a few and for three years hosted a bi-weekly French music program on 99.3 County FM in Picton, Ontario.

In 2012 Warnes asked Bérubé to join her on her Canadian tour to sing her Grammy and Oscar winning hit “Up Where We Belong,” making the local resident the only singer other than Joe Cocker to ever sing this iconic duet with Warnes.

Tickets for the July 19 show are available at Books & Company on Main St. Picton.