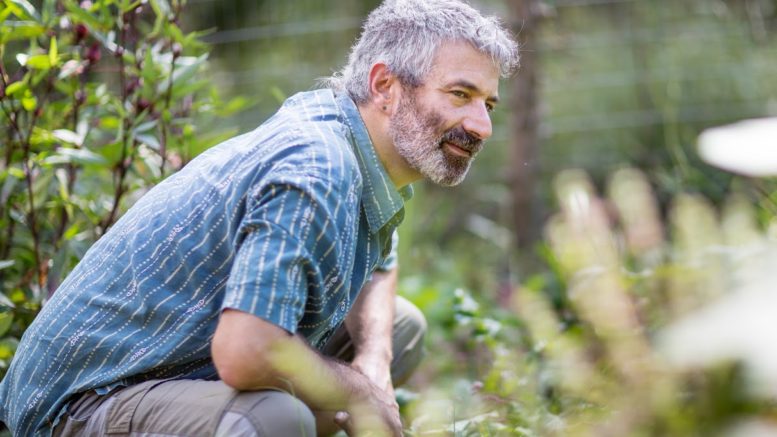 The Crystal Palace will be filled with fermentation enthusiasts for the 3rd annual Fermentation Festival on August 3rd,

Hosted by Pyramid Ferments, the event has grown in notoriety since its inception. In fact, this year, the festival boasts key-note speak Sandor Katz, a well-known fermentation revivalist whose books include Wild Fermentation and the Art of Fermentation.

With this festival, Pyramid Ferments aims to promote and celebrate the burgeoning fermented food and beverage community in Ontario, letting people know that there are many Ontario-made fermented options available to them.

Last year, the Fermentation Festival brought over 900 people to the same storied grounds that host the Picton Fair.

In anticipation of the event, co-host Jenna Empey took some time to speak with the Gazette about the festival and why fermentation in general is currently experiencing a revival.

“What we’ve seen is that education is really important to people wanting to go to the festival. People want to learn how to ferment and we want them to learn all about that process, taking those skills home at the end of the day,” Empey stated, adding, “They’ll be exposed to all different kinds of fermentation.”

With a mandate to make the festival accessible to the general public, the organizers are only charging $7 in advance and $10 at the door for a whole day of lectures, workshops, tastings and more. The event will be family friendly, with veggie-themed kids activities. All lectures and workshops will be included in the cost of the ticket. Advance tickets are available through Eventbrite until August 1st.

Some of what people can expect at the festival includes a shrub (tonic made with a vinegar base, fruits and herbs) making workshop, a guided fermentation tasting, and a talk about how fermentation leads grapes to turn into wine, along with the aforementioned  lecture by  Katz.

“As a society, we’ve moved away from a lot of fermented foods,” noted Empty. “With the industrialization of our food system, around the mid-20th century, fermentation fell out of favour with the rise of canned goods and other convenient staples.”

Empey asserts that fermentation used to be “something that was done on a household or community level.”

“People used to get together and make enough (fermented goods) to last the winter,” she added, “Now people are realizing we’ve come a long way from digestive health. We’ve lost a lot of our digestive integrity and people are suffering because of it,” said Empey.

Through the study of the trillions of bacteria that live in the gut, known collectively as the microbiome, scientists are beginning to understand the relationship between digestive health and both physical and mental wellbeing.

With Humankind exploring the farthest reaches of the globe and blasting off into space, it only makes sense that attention should also be turned inward, to the inner-workings of our digestive system.

Perhaps the microbiome is the next frontier.