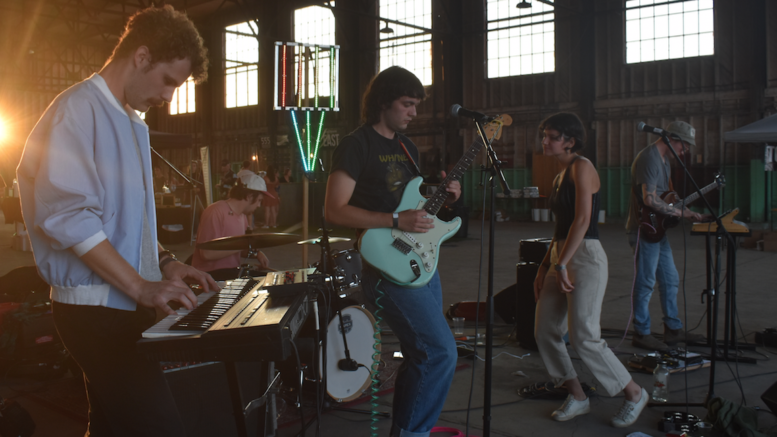 The crowds were standing on guard for beer from near and wide this weekend at the second annual True North Beer Festival at the Picton Airport.

Combining craft brews and beverages, new fresh bands, yard games like cornhole and life size jenga in a historic setting such as a hanger at historic Camp Picton equated into a great experience for festival goers and organizers alike. 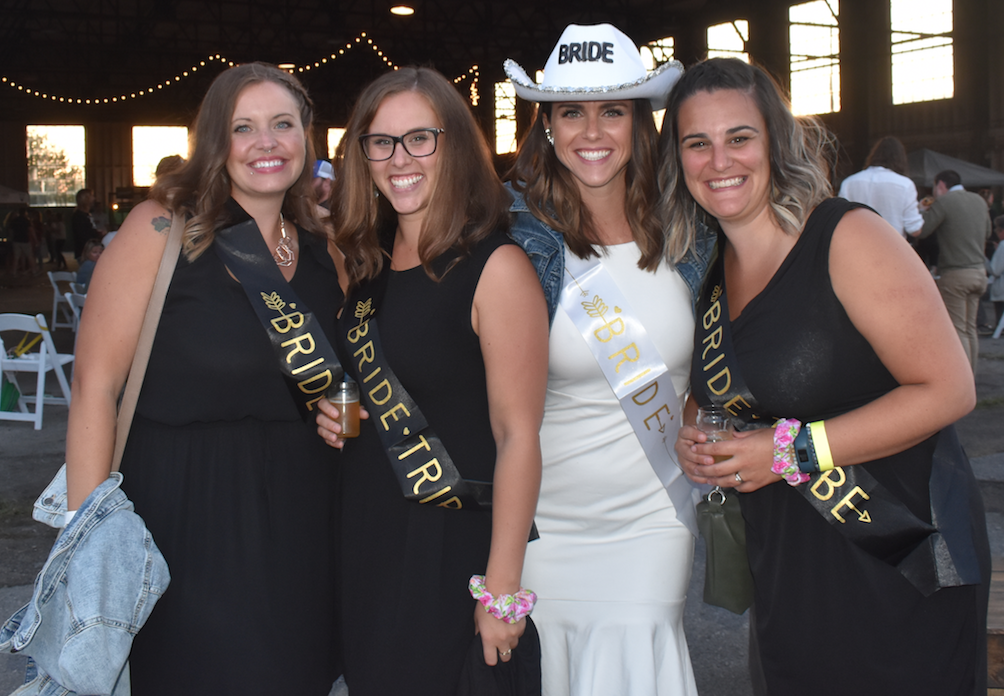 “I was looking for a platform that would promote new bands and give them a new experience and married that passion with my love of promoting small Ontario businesses from both inside and outside of the region,” Lazar told the Gazette as Hamilton-based The Crowleys put the finishing touches on an enthusiastic, toe tapping set of psychedelic pop music.

Beverage fans were able to enjoy some craft beverages from close to home as well as some distant brews, ciders, spirits and even prosecco.

The drawing area of offerings ranged from just a few km’s away at Barley Days to Sleeping Giant Brewing from Thunder Bay, ON.

“Brewers have the option of attending the show with their staff and meet new customers or they can send their product and we set them up and rep for them,” Lazar explained. “The guys from Sleeping Giant are never going to be able to come to Picton but here’s their product and a chance to try it. For the local guys (555, Prince Eddy’s Kinship and Crimson Cider), the summer’s nuts for them so to be able to attend a festival like this and not have to have their staff come from far away just to take part is a really beneficial.” 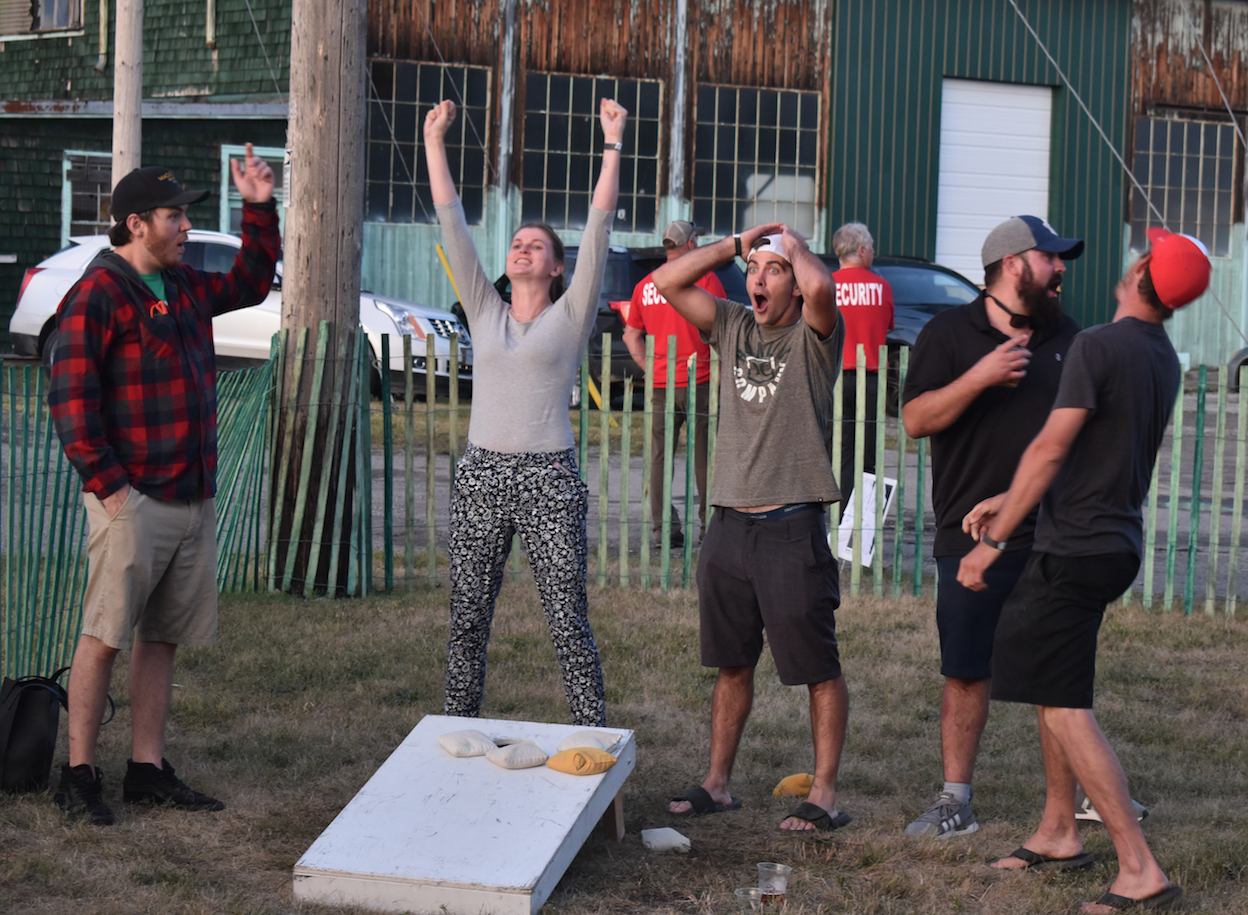 The thrill of victory and agony of defeat was evident at the end of this cornhole contest. (Jason Parks/Gazette Staff)

Lazar said have a dynamic lineup of 20 beverage makers, a lions share of which can’t be sourced locally.

At least not with a serious supply of gas money or heavy shipping charges.

“True North is not the same old, same old. It’s something different and there’s brews you just can’t get in Prince Edward County too easily. It’s the best of both worlds tonight,” the organizer added.

In terms of attendance, Lazar said it was a steady flow of traffic through the day with anticipated crowds forming as night fell over the Picton Airport runway.

Locals and visitors from across the region and even the province mingled about, enjoying the live music, food from Big Mike’s BBQ and other vendors and taking in the cool vibe.

“The locals are the ones that does it, the people who live here recognize the great quality of life there is here, they support it and the Australian in me loves that,” the native Aussie remarked.

One group that wasn’t hard to identify was the Madore bacheloeette party from Ottawa.

When asked why Prince Edward County was a good place for such festivities prior to a late November nuptial, Sophie Madore said  had plenty to offer.