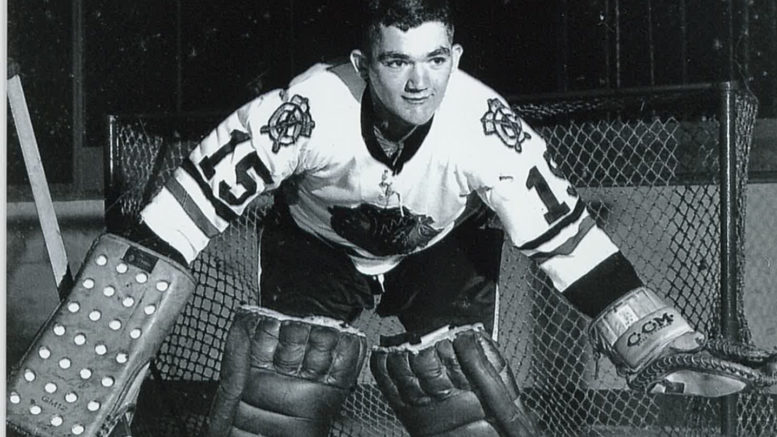 The Prince Edward County Sports Hall of Fame (PECSHOF) will increase by two later next month when Larry Holmes and Mary Van Soelen are inducted into the shrine honouring the uncommon athletic pursuits of local citizenry.

Holmes, a highly regarded hockey goaltender who backstopped a local entry to an Ontario championship and went on to be one of the very few Prince Edward County natives to play professional hockey, will be joined by Van Solen who was a standout in volleyball, participating in the Canada Winter Games for Team Ontario as well as being named Academic All Canadian during her time at York University.

The induction ceremony will take place Sun., Sept. 29 at the Highline Hall at the Wellington and District Community Centre and gets underway at 2 p.m.

The ceremony will also serve to honour local athletes that have been recognized for their efforts at PECI as well as Belleville area schools provided the young person is a Prince Edward County resident. 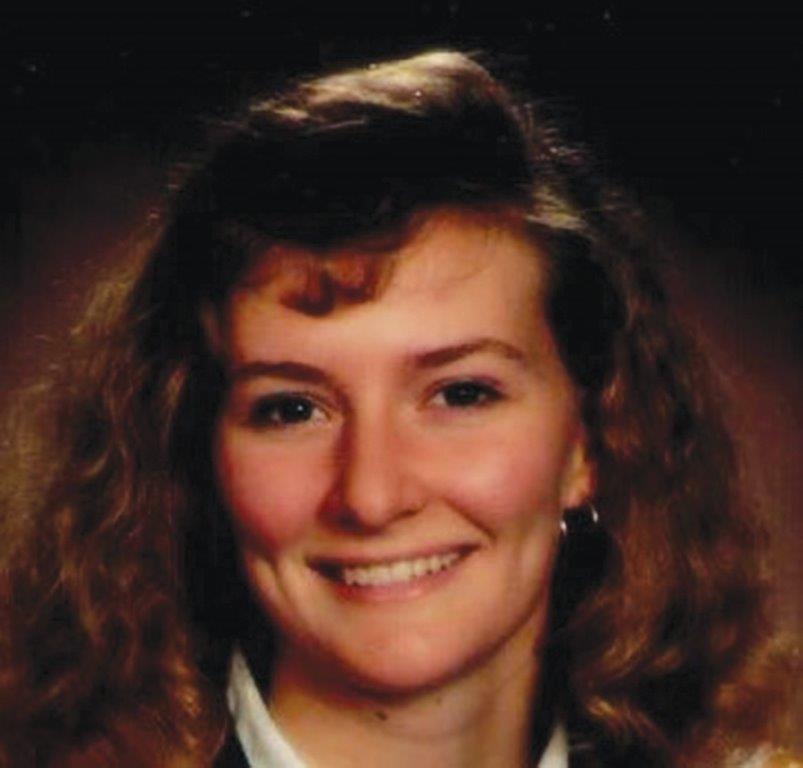 Below is a synopsis provided by the PECSHOF of both athletes who will join other past sports stars on Sept. 29.

Elementary School in Wellington, and Prince Edward Collegiate in Picton.

When she began high school, volleyball became her game of choice. She

Championships in Grades 12 and 13. She was team MVP in both of her

senior years. She played on the Ontario Provincial Team from 1985 to

In 1988, she began playing for York University. Her team captured the Ontario  Championship three years while she was at York. In her final two years,  she was an Academic All Canadian. She was also a member of the Canadian Junior Volleyball team in 1988 and 1989.

In 1993, she became a teacher and coach at Lindsay Collegiate and Vocational Institute.

She has coached many COSSA boys’ and girls’ teams to titles since that time, as well as Provincial and Beach Volleyball teams.

He went to public school in Wellington, and then attended Prince Edward Collegiate. He played a variety of sports during his lifetime including softball, Albacore and Laser boat racing, and touch football.

He played minor hockey in Wellington and in 1963 his team won the Juvenile “D” All-Ontario Championship. He was invited to attend the Hamilton Red Wings training camp. Following the camp, he was asked to go to Weyburn, Saskatchewan.

Larry declined, and returned to Picton, to play for the Junior “C’ Merchants. He then moved on to play two years of Junior “A” with the St. Catharines Black Hawks, winning the Most Improved Award in his first year, and an All Star his second year. Following stints with the St. Louis Braves of the Central League and the Belleville Mohawks at the Senior “A” level, he attended the Buffalo Sabres camp in 1970.

At the conclusion of training camp, he was offered a spot on the Houston team in the Central League.

He declined the offer and returned to Picton.