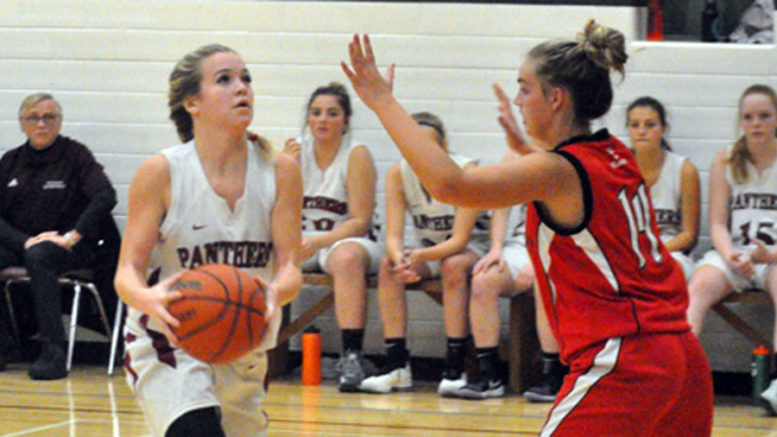 The reigning B of Q  Champs has their sights set on another OFSAA birth and Coach Rob Garden has been impressed how this year’s edition is coming together.

“For the first time that I can remember, we’re a Varsity team this year with players in grade 9 thru 12 on the same team.  We have 15 players on the roster, which is one of the deepest teams we’ve had in years,” Garden told the Gazette.

After winning the Central Ontario Championships last season and sporting a 34 – 2 league record over the last three seasons, the Panthers are ready for the challenge but know that they will have a target on their back each and every game.

“We recognize that we’ve had some successful seasons over the past three years, but we also know that those results don’t matter once the season starts.  We need to prove ourselves every game,” added the coach.

The team has a great mix of veteran leaders and fresh faces this season.  5th-year players Mikayla Leavitt and Chloe Marshall will be called on to provide much of the leadership this season.  Both players have experience at OFSAA and know how much work is required to achieve that lofty team goal.  In addition to Leavitt and Marshall, three players- Hannah Goad, Vanessa Wilton and Gracie Burris- are coming off a very successful OBA season where they captured a U16 Provincial Championship with the Belleville Spirits.

“Goad, Wilson and Burris have all played some of the best basketball in the province.  Despite being first-year seniors, I have no doubt that they will adjust quickly and provide valuable minutes this season,” Garden said. 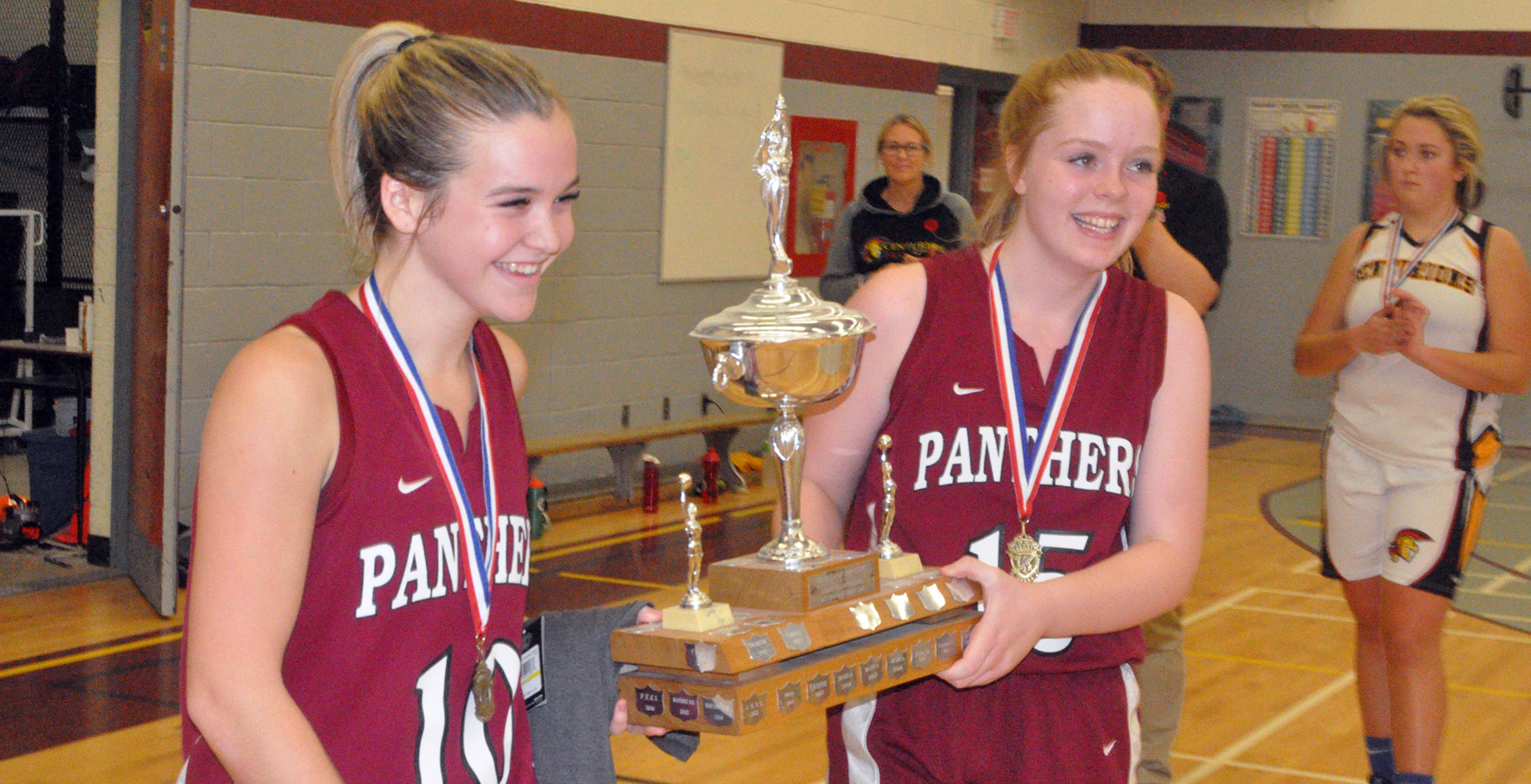 Garden added he will also rely on his grade 12 players, Sydney Davies, Madalynn Snider and Emily Wight to play a big role.

This past weekend, the Panthers travelled to Kingston to start their season at the 12th Annual Taylor Allen Memorial Tournament hosted by Lasalle Secondary School and St. Lawrence College.  Over the weekend, the squad went 2-2 while working out some early season rust and figuring out how to play with each other.

“Based on our enrolment, we’ve classified this year to be a single A school.  The tournaments that we’re going to are AA/AAA calibre.  Our first game on the weekend was against a top 10 AAA team from Ottawa in the form of Glebe Collegiate.  They were by far the most aggressive team in the tournament and we struggled to find our rhythm. Our girls fought hard and held them to a 43 – 31 loss.  Glebe is coached by the Carleton University assistant coach and he was very complimentary about how hard our girls played,” commented Garden.

One of the bright spots of the weekend was the play of his younger players.  Lauren Smith (Grade 10) and Maeven Veenstra (Grade 9) both played with a ton of confidence and contributed at both ends of the floor.

“We know that our veterans will come to play every game, but to see the fight and skill level from our younger players is very promising,“ Said Garden.

Up next for the Panthers is the prestigious Queen’s University Invitational this weekend.  This is an invite-only tournament and the PECI squad will be the smallest school at the tournament.

“We’re used to being the small school, but we have a big reputation.  Two OFSAA trips in three years and people start to pay attention,“ Garden said.

The first game is vs. KCVI from Kingston on Friday night.  Bay of Quinte League games starts September 24th with a game at Eastside.  Full schedule and results can be found at www.cossa.ca.