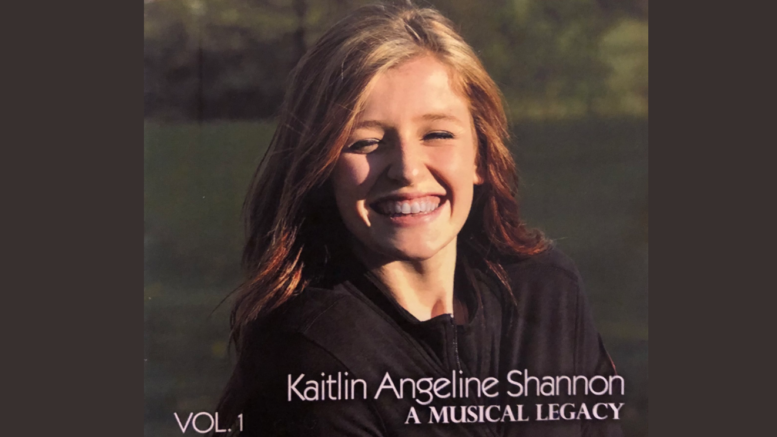 Thanks to a young Prince Edward County woman, patients admitted in hospital will have a bit more comfort offered to them.

Come join the long awaited launch party of Kait’s Comfort Kits happening at the Waring Hall Tuesday at 7 p.m. Along with the launch of the kits will be the posthumous release of Kaitlin Shannon’s album debut of original compositions and songs. 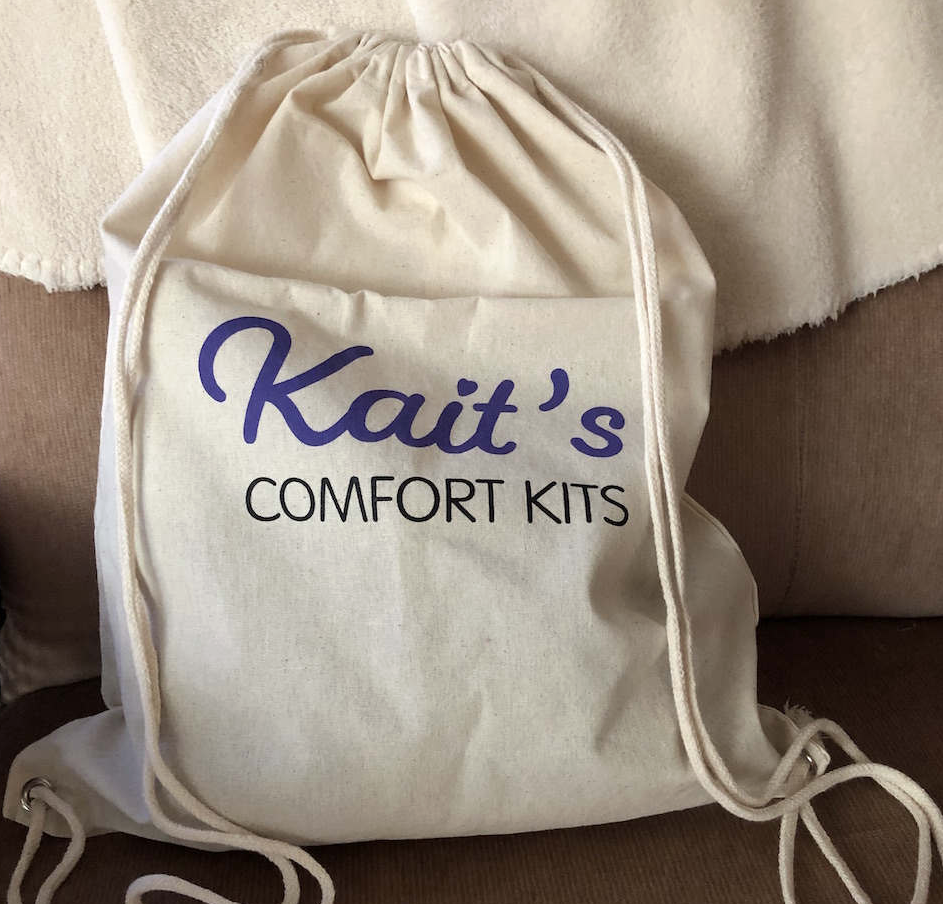 In April 2018, Kaitlin Shannon, 23, lost her four year long battle to cancer. As her mom Jeanette Arsenault, musician, and Kait sat in the oncology ward in Ottawa General, they spent time dreaming up ways to help others face one of the hardest days of their lives.

Shortly following Kait’s funeral, a huge benefit concert at Picton United Church was held with over 800 in attendance and featuring many County musicians, they raised $17,000 for ‘Kait’s Comfort Kits’.

Over the next year with the generous help from individuals and businesses donating or discounting supplies greatly for the kits, the first 200 are ready to be delivered to Prince Edward County Memorial Hospital, PEC Hospice and Ottawa General Oncology unit where Shannon spent her last days.

Among organizers for the benefit concert and the public launch party of ‘Kait’s Comfort Kits’, is well-known musician Susanne Pasternak, who has had her fair share of long hospital stay.

“Many people knew Kait as a great singer, but few released she was a gifted and prolific composer and pianist,” says musician and event Producer Suzanne Pasternak. “Kait left an impressive body of work as part of her legacy. Jeanette (Arsenault) had these studio recordings recently mastered and the album will be debuted the same night as Kait’s Kits.”

Money raised from the sales of the cd’s will go towards future Kait’s Comfort Kits.