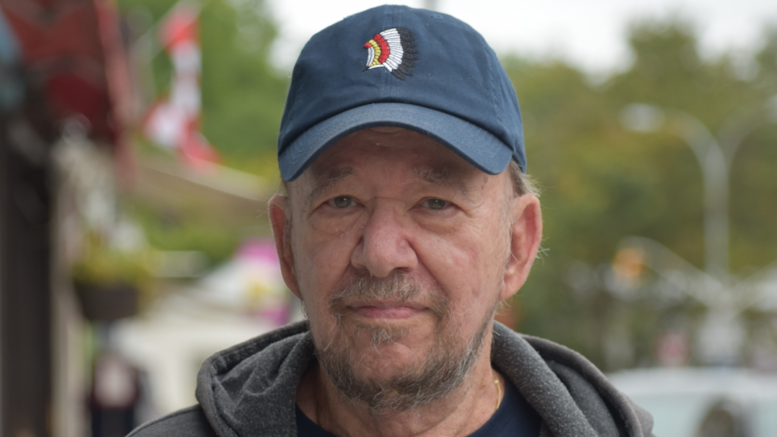 BETWEEN THE DEVIL AND THE DEEP BLUE SEA - Mendy Berkson, pictured here, lived in Great Guana Cay for several decades, but never experienced a hurricane the likes of Dorian. (Sarah Williams/Gazette Staff)

It has been a just over a month since Hurricane Dorian pushed through the Bahamas, flattening houses and leaving many inhabitants with little more than the clothes on their back.

Though the effects of the hurricane have all but disappeared from headlines, the Abaco Islands-as with much of the Bahamas-are still struggling to recover from the category five hurricane that saw wind gusts of 300km/h and unprecedented storm surges. 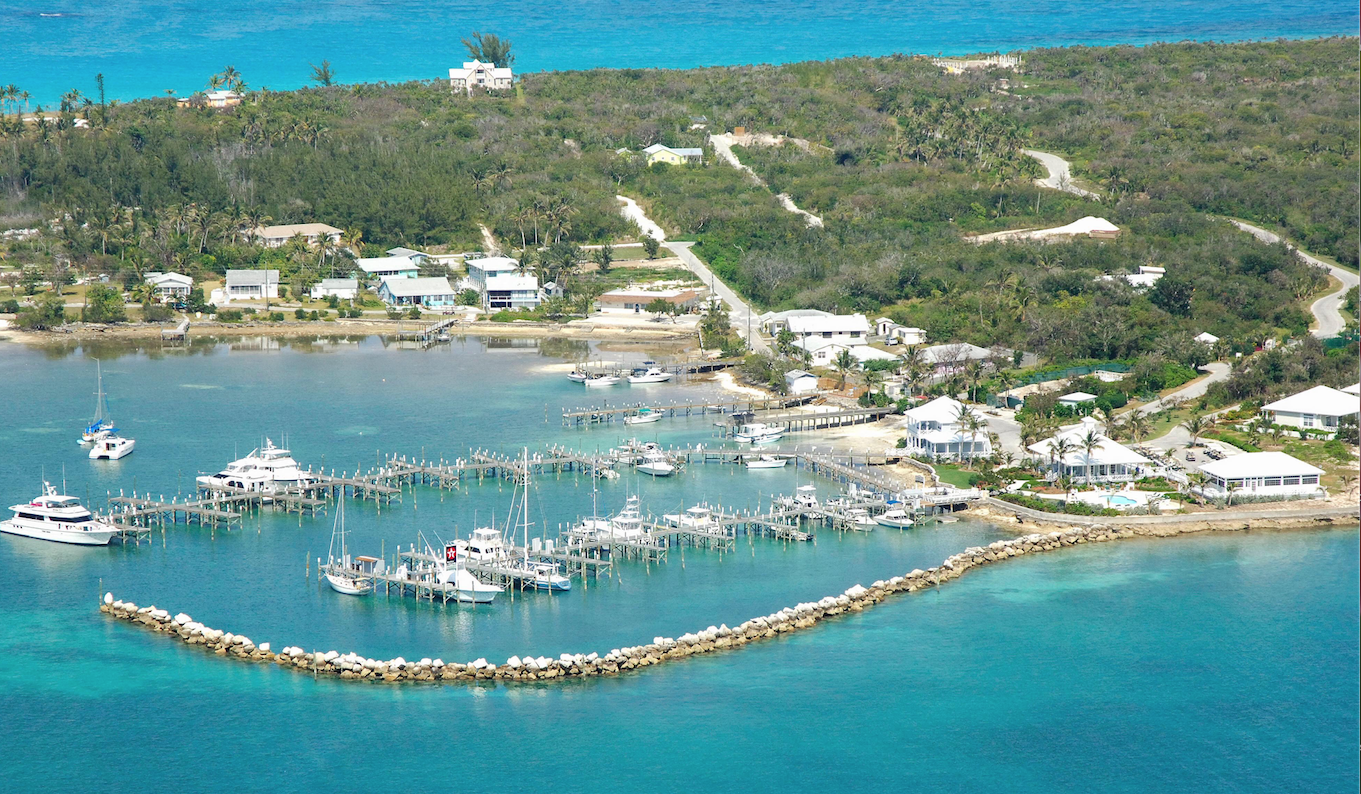 BEFORE DORIAN – Though hurricanes are common on the islet of Great Guana Cay, in the Abaco Islands, Dorian is one of the worst ever experienced. (Photo Mendy Berkson)

The United Nations has stated at least 70,000 people have been affected by this storm.

The Abacos, like Prince Edward County, were largely settled by United Empire Loyalists in 1783. Milford resident Mendy Berkson has lived both here and there, and he describes the islands as having a strong Loyalist presence.

Berkson and his wife, Barbara, sailed throughout the West Indies, before finding their home on the Great Guana Cay, an Islet in the Abacos, in the early 1980s.

During their time in the there, the couple lived through many hurricanes.

“We’ve been through a lot of hurricanes-even Floyd was big. But, the houses and boats survived well. We prepared our house for whatever was needed,” stated Berkson.

While there, Berkson became deeply involved with the community, helping to found Guana Fire and Rescue and working as an EMT. He also worked as an artist on the island, becoming well-known for several artistic endeavours, such as a large mural on the local school which would become the island’s second largest tourist attraction.

The Loyalist influence on these islands is strong, to say the least, and reflected in everything from the names of local families to the architecture.

There is even a sculpture garden that depicts the Loyalist landing-though this, too, was another victim of Hurricane Dorian. 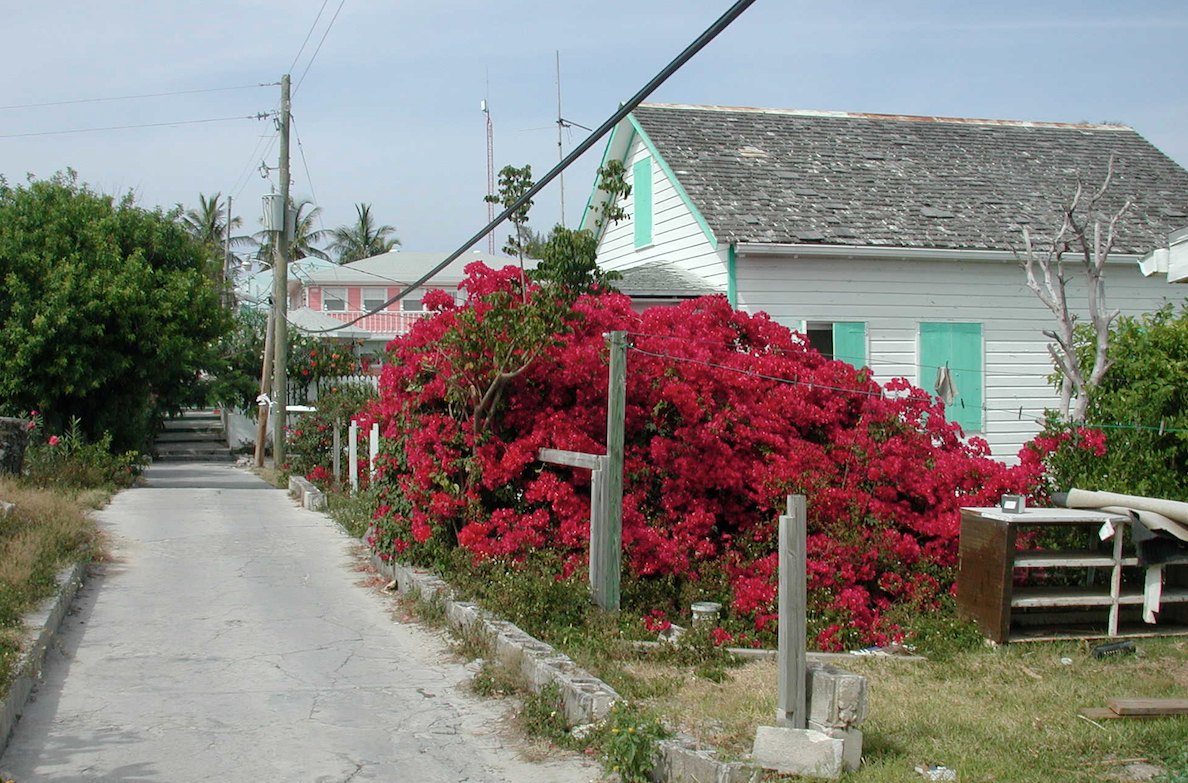 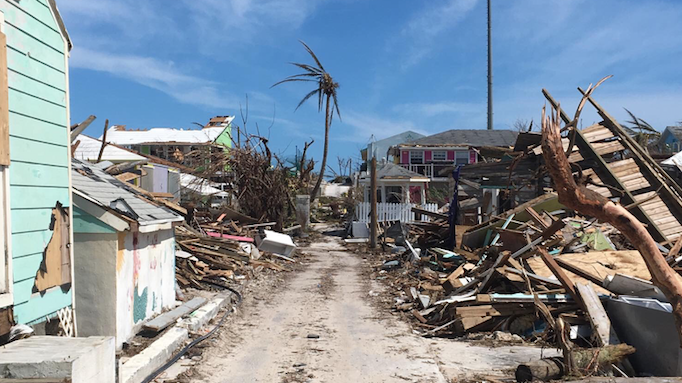 Like the Loyalists who settled here, many on the Abacos had relied on farming to sustain themselves before departing the United States. But those in the Bahamas found the shallow soil and limestone was not conducive to agriculture.

“They’d thought they could grow cotton like they had in Florida,” said Berkson. “So, they became fishers, carpenters and wreckers.”

Wreckers, as Berkson points out, were locals who would erect a false light on the shores of the islands, so that ships passing at night would wreck on shore, only to be plundered.

Little has been written about the Loyalist connection to the Abaco Islands, perhaps due to the insular nature of the Loyalist settlements.

Consequently, most of the relief efforts are put in place by those who have a direct connection to the island

According to Berkson, who has received reports from friends still living in the area, the islands are completely flattened.

And, according to a BBC article from last month, residents of the Abacos Islands are accusing the government of failing to provide adequate assistance, not

only for recover but also to prevent looting.

In a recent report, Mark Davis of U.S. Agency for International Development (USAID) has said that he has been “struck by the focused nature of the devastation,” stating as well that the area looks as though it has been hit by a nuclear bomb.

“It’s my mission to bring attention to the fact that these are Loyalists who settled there instead of here. They had their choice,” commented Berkson.

Descendants of Loyalists, like their ancestors, are once again starting over in the Abacos Islands, with little more than the clothes on their back.