County Council received an update regarding development of a policy that would govern trees on municipal lands in Prince Edward County. 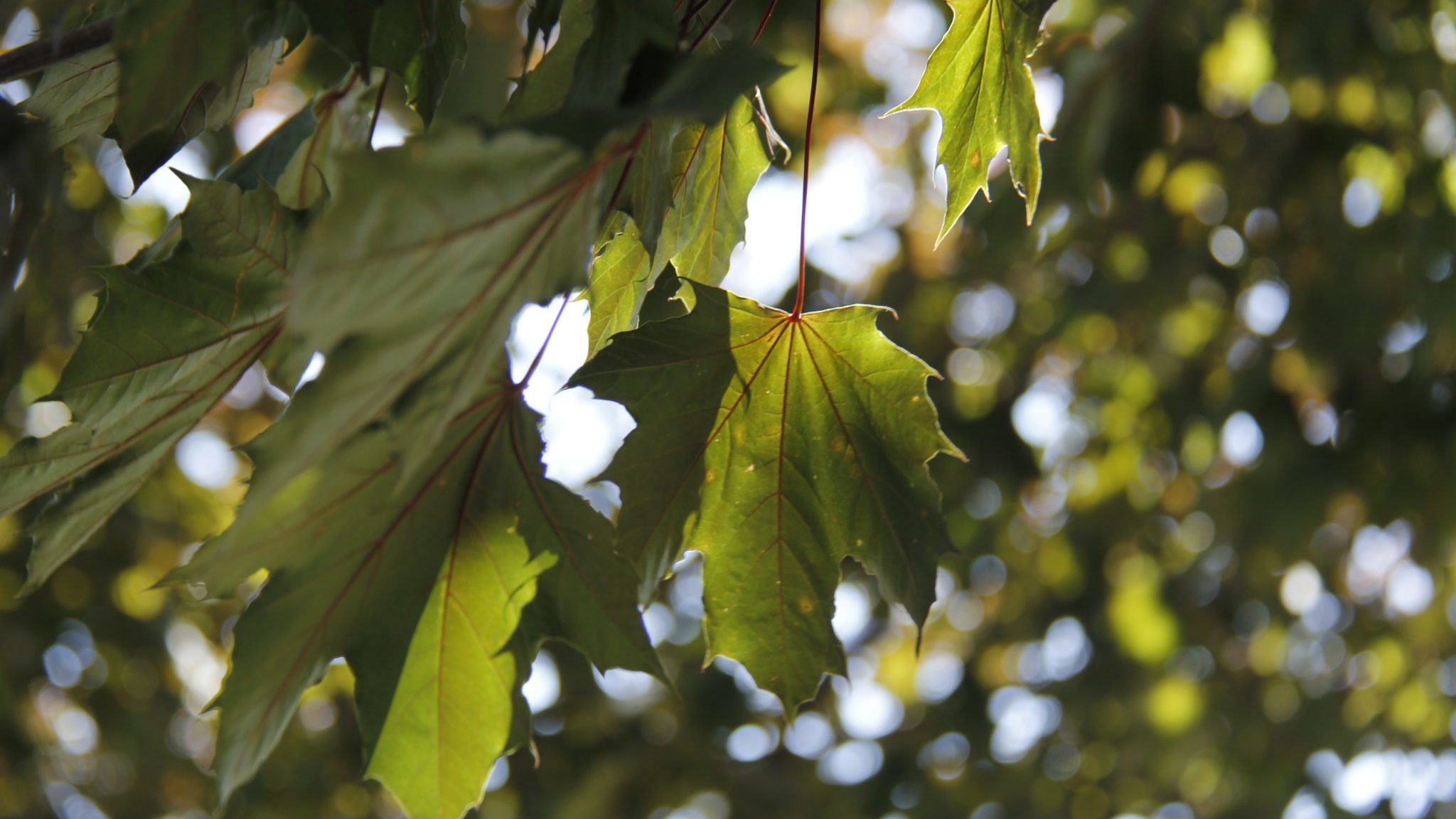 Susan Banks, Chair of the Ad-Hoc Tree Advisory Committee, delivered a deputation at the Committee of the Whole Meeting last Thursday. Banks stated that, as the policy was still in drafting stage, she was merely being brought to council to receive feedback.

“I’m bringing you today a draft of a tree policy we’ve been working on. It is not finished. It is an interim report but we would like some feedback from council in terms of whether you feel like we’re going in the right direction,” stated Banks in her opening statement.

The policy hinges upon implementing bylaws or other policies that would enable the municipality to use trees as a way to mitigate the effects of climate change.

According to the draft presented to council, the purpose of the policy would be to conserve, maintain and increase the tree canopy in the County. Some proposed ways in which this would be achieved would be by helping the County manage trees located on municipal lands, municipal right of ways and on private lands that are subject to the Planning Act.

In speaking to this issue, Councillor Mike Harper harkened back to the considerable tree canopy that used to be found in Wellington, and stated many would welcome that again.

In reference to part seven of the draft policy, which references reclaiming space on boulevards and verges for trees, Harper asked whether proximity to power lines in these areas had been discussed.

“I’ve been looking around and there are a lot of boulevards. It would be up to the municipality to decide if they were suitable for tree planting. Also there are many boulevards that are not under hydro wires. This would provide a lot of shade and this is what we’re going to need. We’ve already been told that increasing heat will affect people’s health. If people are going to walk around this town, they will need shade. Let’s find as many places as possible to plant trees,” enthused Banks.

Councillor Ernie Margetson brought forth the notion that not all land is created equally, and advocated for a practical assessment of what can be done with regards to rural versus urban areas in the County.

“I think it’s important in this policy that you make a distinction between what’s practical in the rural and urban areas,” stated Margetson. “That’s not meant to be disrespectful of one side versus the other, but knowing the geography and area we’re dealing with and the number of trees in the rural area, there has to be some practicality within this with regards to what the municipality can do even within their own lands.”

“I’m hoping we can come up with some kind of policy about replacement of trees that focuses first on preservation as the most important thing as opposed to replacement and replanting. Because I think trees that come on their own, that we can maintain seem to do a lot better than ones planted,” added Margetson.

The deputation was received as a Margetson/Hirsch motion.