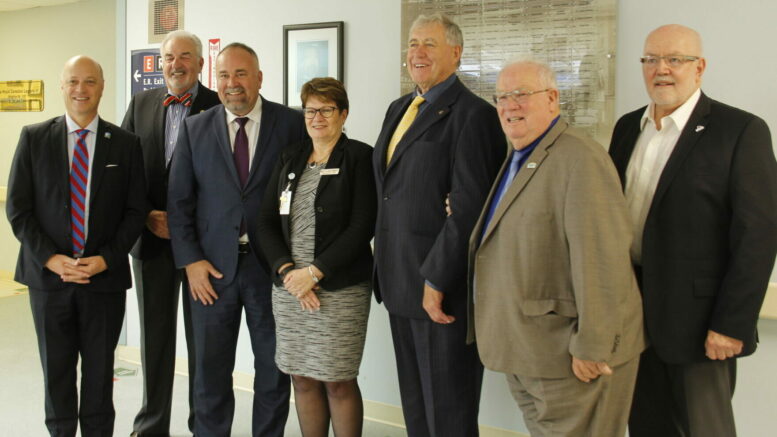 For a number of years, proponents of local and rural hospitals in Ontario have felt patients are feeling the brunt of a health care restructuring plan that neglected the needs in areas of low growth in favour of higher growth urban centres.

On Friday, local MPPs announced Quinte Health Care and small hospitals like it would be benefitting from a comprehensive plan to end hallway health care that involves working with  hospital partners to fix long-standing funding issues that disadvantaged small- and mid-sized hospitals, and multi-site hospitals like the four-site corporation.

Bay of Quinte MPP Todd Smith along with the MPP for Hastings-Lennox and Addington, Daryl Kramp  announced a $5 million infusion to QHC. The announcement was made at QHC Trenton Memorial Hospital late last week and is part of the province’s response to the  previous government’s funding model that made winners out of high-growth areas of the province and often left hospital officials in areas of comparative neutral growth such as the Quinte area scrambling to do more with less.

Speaking to the crowd, Kramp emphasized the importance of healthcare.

“There’s nothing more important than the health and safety of Canadian citizens,” enthused Kramp. “That’s something that we, as parliamentarians of various stripes, face everyday. If that system is working well, we feel encouraged. But if there are failures, we have an obligation to try and find solutions. Our government has made it clear that governing is matter of priorities. There’s no greater priority than dealing with the health situation.” 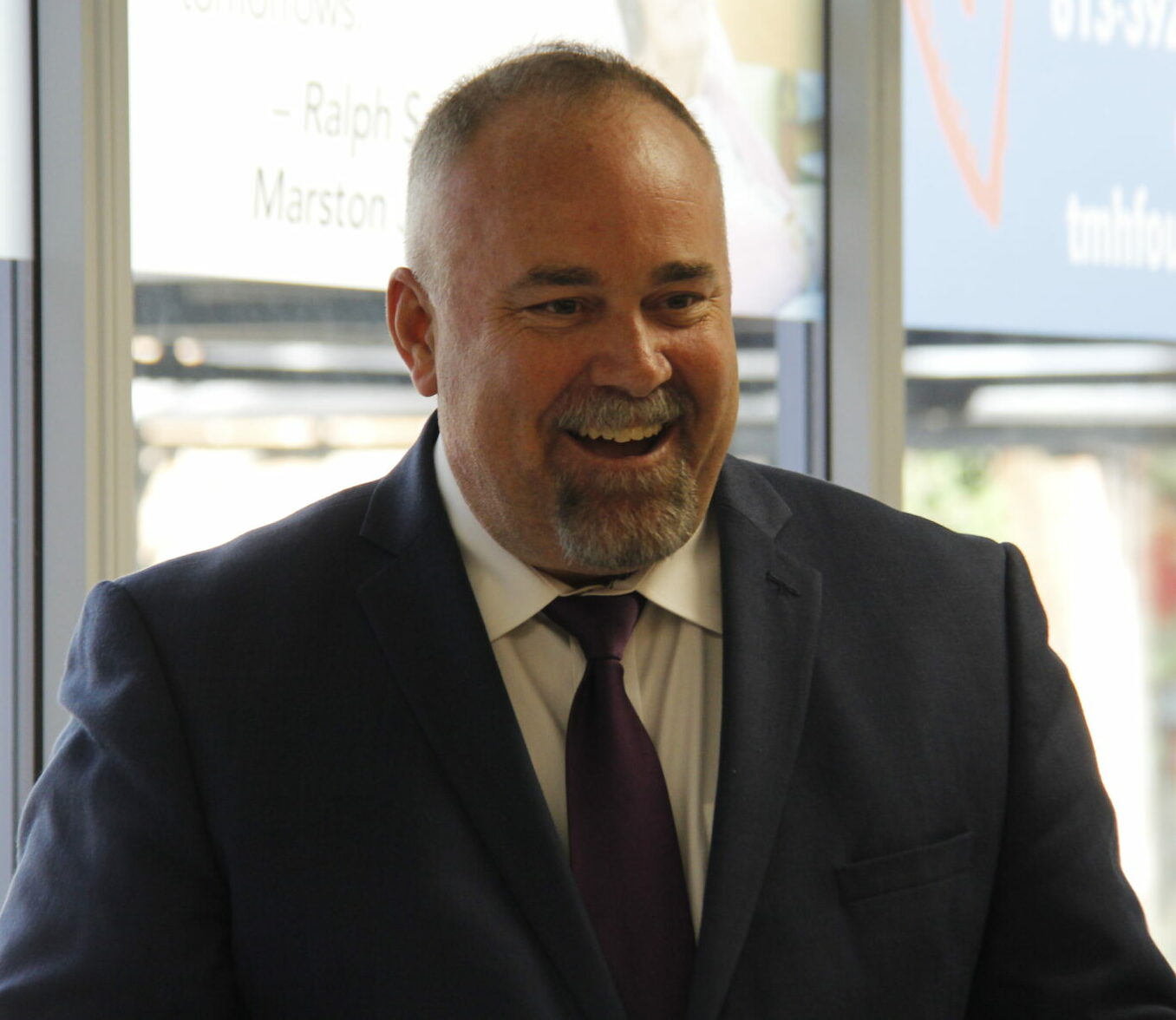 Smith spoke to the need for a strong small to mid sized hospital system, and iterated the government was increasing funding to QHC as a response to concerns raised by constituents.

According to the Bay of Quinte MPP, the QHC board and staff are doing a tremendous job of stretching every dollar and saving millions of dollars in efficiencies. Regardless, they have voiced concerns about the provincial funding model.

Smith stated the province has a comprehensive plan to end hallway health care. This plan involves working with hospital partners, such as QHC, to fix longstanding issues which have disadvantaged small to mid-sized hospitals as well as multi-site hospitals.

“This has been a long, long road and I know some of you have been here for years, fighting this same fight and trying to get the same Ministry of Health. I’m happy to say, we are making serious progress,” exclaimed Smith.

Smith further touched on the need for a robust healthcare system locally, given the aging population.

“(Kramp) eluded to how important good healthcare is in any community, let alone one with a growing senior demographic we have here in the Quinte Region and good working hospitals close to home in our communities are central to that equation,” stated Smith.

The hospitals are also an important facet of the local economy, according to Smith.

“The hospitals are economic catalysts here in Hastings County, in Prince Edward County and across the province. QHC employs over 2,100 people,” stated Smith. “That’s significant. They have good, well paying jobs and they spend 200 million annually.”

“We are pleased and grateful the Ministry has provided additional dollars to help QHC this year. QHC hospitals have not been funded equitably under the funding formula for a number of years as we were treated as one large hospital when, in fact, we operate two medium and two small hospitals,” said Egberts. “Today’s announcement is a significant gesture of support and we are thrilled the government has recognized the unique challenges faced by hospitals like QHC and is taking steps to remedy historical funding inequities.”

The $5 million funding increase for QHC is part of a $68 million investment which Minister of Health Christine Elliott announced on Thursday. This funding will benefit 66 small-sized hospitals and 23 medium sized and multi-site hospitals. It includes a province-wide increase of one per cent for small-sized hospitals, 1.5 per cent for medium-sized and multi-site hospitals as well as targeted funding to assist with unique situations and longstanding funding challenges.

“We have listened to patients, frontline staff and key stakeholders to determine how we can fix historic inequities to provide financial stability and relief to hospitals, regardless of their size,” said Elliot.

The additional $68 million funding is $384 million in new funding Ontario hospitals received in the 2019/2020 budget. Ontario will also invest $27 billion over the next 10 years in hospital infrastructure projects across the province, including the addition of 3,000 new hospital beds.