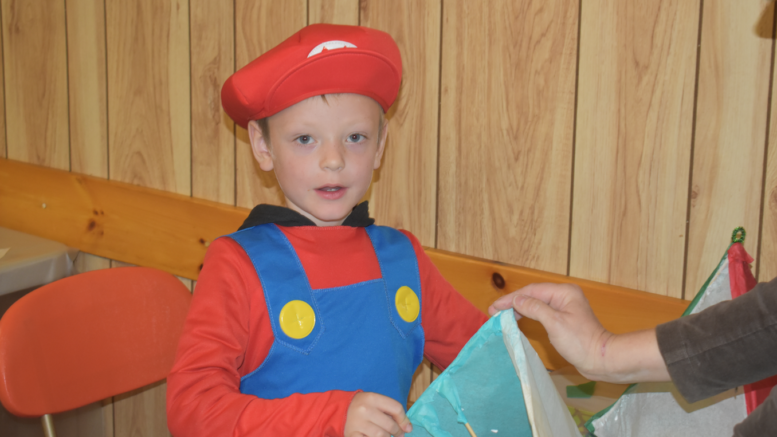 HAVING A SUPER TIME- Austin works away at a creation at the Firelight Lantern Festival Workshop at Consecon's Masonic Temple on Saturday. The event was part of the village's annual Haunting in the Hamlet. (Sarah Williams/Gazette Staff)

The 12th Annual Haunting in the Hamlet descending upon Consecon Saturday. The event ran from 9 a.m. – 4 p.m and welcomed all ages of ghostly apparitions from across the County to participate in a range of events.

The haunting conjures up Consecon’s storied past from the prohibition era and, according the organizers of the event, there is still some residual, dark energy lurking in the shadows of the hamlet. 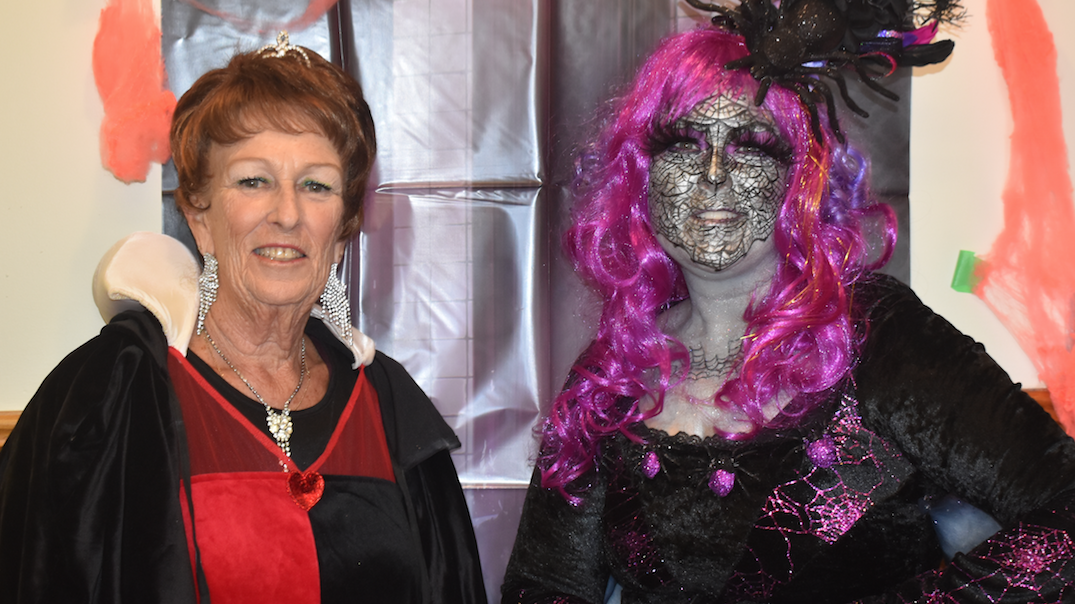 The haunting began with a pancake breakfast at the Consecon Legion and parlayed into several family friendly events. There was a lantern making workshop, hosted by the Firelight Lantern Festival, a craft show and sale, music and green screen at the local library, and a costume contest at Bayfield School. All events were within walking distance, though the option of travelling via horse drawn carriage was also provided thanks to the County Carriage Company.

Ray Patterson, a member of the Ameliasburgh Recreation Committee (ARC), coordinated the event this year.

“This is the 12th year of Haunting in the Hamlet,” explained Patterson. “It’s been very active over the years and it has grown. Bayfield School has been very generous in allowing us to use their gym-it’s the biggest space in Consecon for the contest and entertainment.” 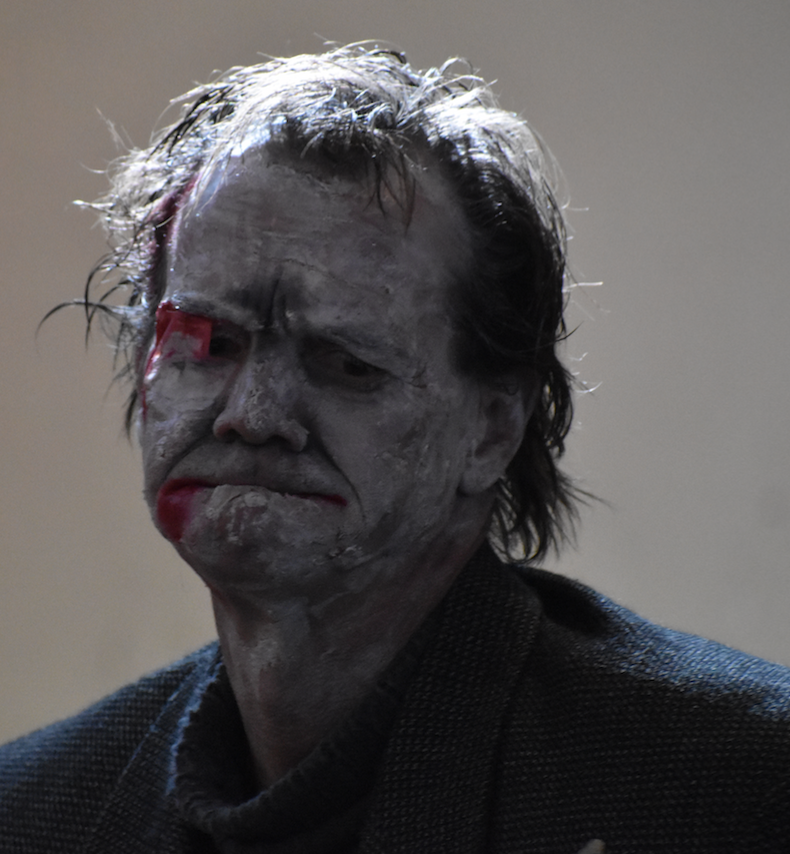 Someone woke up on the wrong side of the bed Saturday morning. (Sarah Williams/Gazette Staff)

“It’s just fun,” enthused Patterson, when asked about the impetus behind the event.

“It’s a precursor to Halloween day. It’s always held on the Saturday before Halloween, giving children a chance to dress up and adults to dress up as well-sort of a rehearsal for Halloween coming up next week,” stated Patterson. “Consecon is one of the most concentrated residential areas in the County, as far as being a village. There’s a lot of interest in the community activities here, especially for children. Now, the demographics are changing here. We’re seeing fewer children, but you see grandparents bringing their grandchildren, which is good.”

Patterson is careful to note that ARC is the most significant financial funder of the event. As well, Patterson stated, there are upwards of 30 volunteers who make the event possible, including those who took four hours the night before to decorate Bayfield and the Masonic Temple.

“Anybody who takes on a role like this, they bring their own folks in to help,” stated Patterson, adding that he enlisted a dozen or so people to help with the event this year.

Along with an array of spirited folk, Mayor Steve Ferguson, along with Councillor Janice Maynard and Councillor Kate MacNaughton, attended the event. Ferguson lauded the community effort involved with Haunting in the Hamlet and praised the varied and unique costumes.

“It’s just terrific the way Consecon comes together,” enthused Ferguson, before the children aged 0-15 took part in the costume contest.