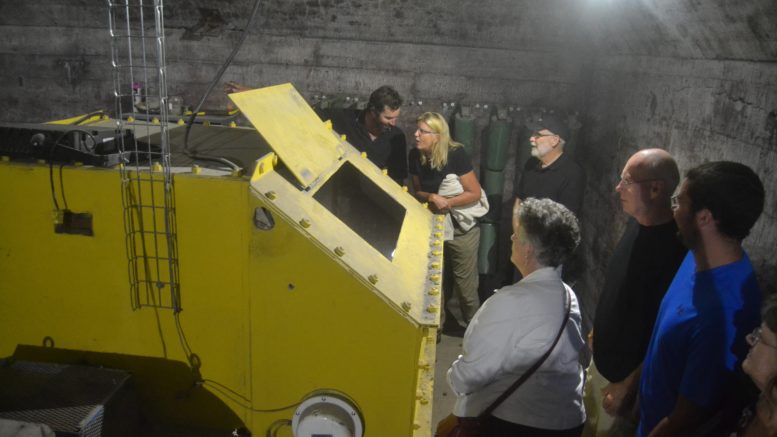 While the group will still advocate for the health of the bay where residents get their drinking water from, Save Picton Bay has reached an agreement with Picton Terminals and the County of Prince Edward to drop their appeal of a court finding regarding the zoning of the deep water port operation.

In a joint statement released Thursday, all parties announced they had reached a settlement regarding litigation where Save Picton Bay was appealing a judgement levied in provincial court where they unsuccessfully argued Picton Terminals was in contravention of municipal zoning bylaws.

The statement reads that as part of the settlement, Save Picton Bay will abandon its current appeal of the 2018 judgment of The Honourable Justice Wolf Tausendfreund and will discontinue a court application against the County and its solicitors. Each party has agreed that it will not seek costs from the other parties. Picton Terminals has also agreed that it will not pursue its previously awarded legal costs from Save Picton Bay related to the court proceedings as ordered by Justice Tausendfreund.

Save Picton Bay, and the corporation’s officers and directors, have also confirmed that they will not participate in or appeal any decision of the County related to Picton Terminals’ current application for re-zoning of its property, which will proceed through the normal public planning process. 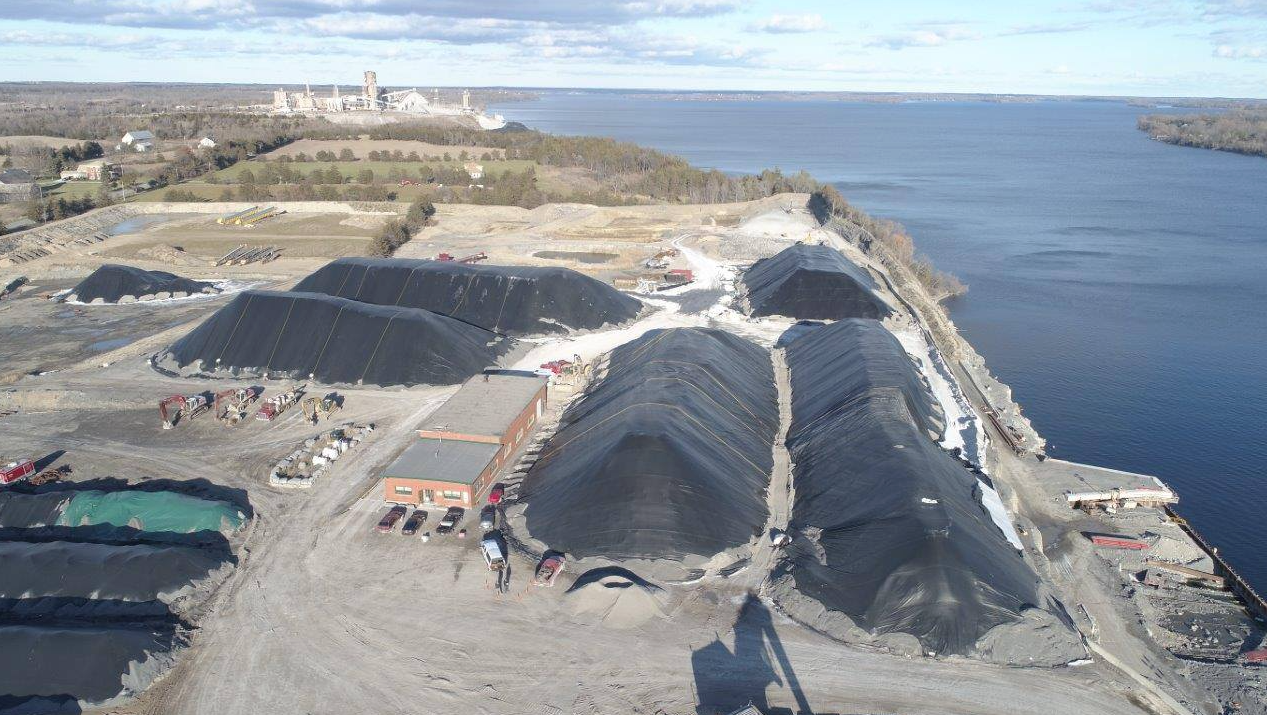 Picton Terminals has been operating as a non-conforming entity at the former Bethlehem Steel Iron Ore docks since 2012, taking transhipments of goods including calcium chloride, petcoke and bauxite among other materials.

The zoning issues relate back to a rezoning exercise undertaken by the municipality about 13 years ago where designations of parts of the Picton Terminals acreage were changed despite the site being relatively dormant with the exception of an annual shipment of road salt being received annually, some time in late summer or early fall.

Justice Tausendfreund ruled that at the time Prince Edward County enacted its present comprehensive zoning by-law in 2006, the portion of the property located in the former Hallowell Township became and remains a legal non-conforming use for transshipment of bulk commodities and ore storage. Justice Tausendfreund also ruled that Picton Terminals was to cease use of that part of the property in the former Sophiasburgh Township previously zoned A1 for industrial equipment storage and aggregate material stockpiling, and acknowledged the legal non-conforming right to use the portion of the former Sophiasburgh lands that had been previously zoned M2 for storage of industrial vehicles and access and issued an Order to that effect.

Justice Tausendfreund awarded costs of $40,000 to be paid to Picton Terminals by Save Picton Bay.

Addressing concerns raised by Save Picton Bay in the settlement discussions, Picton Terminals has agreed it will not use its property for the import, export or storage of liquid fertilizer and will not seek to amend the re-zoning application currently before the County in order to re-classify the property for use as a Waste Disposal Industrial (MD) Zone as defined by County’s current Zoning By-law.

In the statement, Owner and operator of Picton Terminals, Ben Doornekamp said the settlement  is great news for all parties involved as it allows Picton Terminals to move forward with its plans to make the port into a vibrant economic contributor to the County.

“We look forward to working with the County on the application for re-zoning to establish greater certainty about the nature of the port’s operations,” Doornekamp said.

While Save Picton Bay is not pursuing it’s legal option before the courts, the group was still looking at this as a positive outcome.

“This positive resolution reflects the importance of the active involvement of citizens. The volunteer leadership and supporters of SPB are delighted that this agreement allows us to fulfill our mandate regarding the important issues at this site and feel secure in the knowledge our engaged Council, County residents and the democratic process will result in the best outcomes for all concerned going forward,” said Brian Etherington, President of Save Picton Bay.

“I applaud all parties for working together to arrive at a fair and respectful resolution of this matter,” says Steve Ferguson, Mayor, County of Prince Edward. “As a municipality, we will continue to remain vigilant and work to ensure all current and future operations at the port respect their land use permissions and the natural environment.”

Presuming the rezoning goes forward, Picton Terminals is expected to complete a state of the art dry storage building for the salt it accepts on behalf of Windsor Salt to ensure materials and salt-infused storm water don’t enter Picton Bay.

Neighbouring properties have been polluted due to storm water and wind events with the Ministry of the Environment investigating both reported instances.