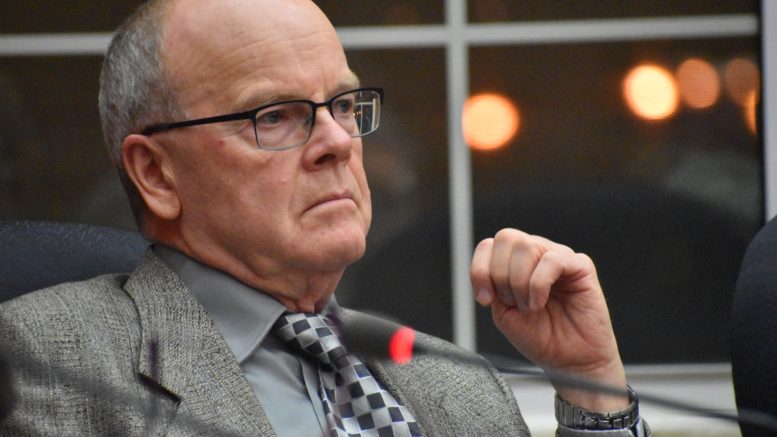 The annual rate at which the Mayor and Prince Edward County councillors are compensated is rising.

During Thursday’s Committee of the Whole Meeting at Shire Hall, staff presented a report to Council recommending an update to their 2020 remuneration. The recommendation was made in accordance with the Councillor Remuneration Adjustment Policy.

The proposed remuneration amounts were calculated by applying the Consumer Price Index of 1.934 per cent to the 2019 approved remuneration.

First to speak to this was Councillor Phil Prinzen, who opposed the increase. 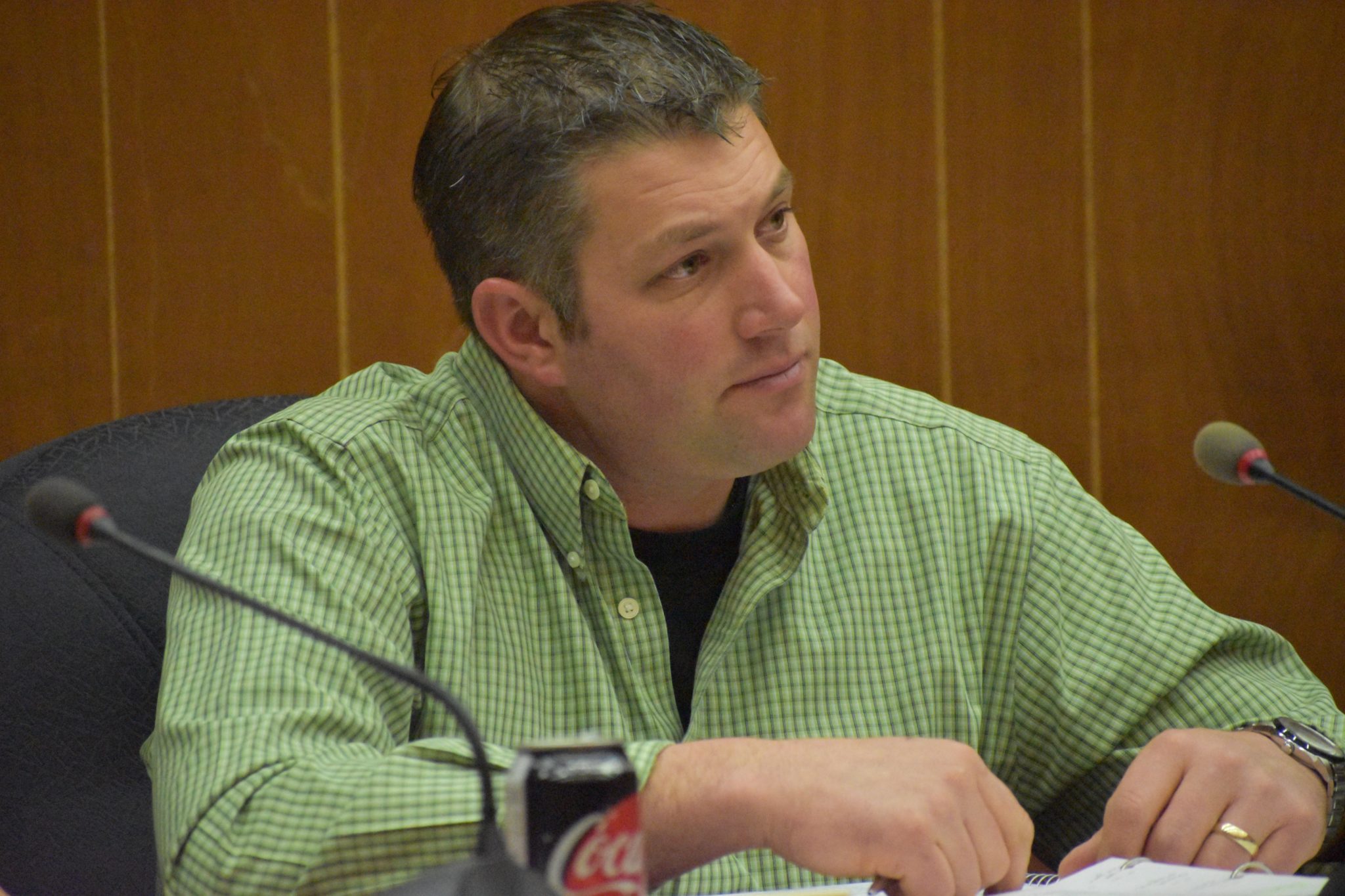 “After a motion we passed a while ago asking for staff to look for cost savings, I think it would be pretty hypocritical of us to ask for a raise, then go back to the budget. I’m happy with where we are at,” stated Prinzen. “I realize we should probably do something with inflation, but I’d like to see something done every four years, when our term is running up as one lump sum for the next council.”

Councillor Jamie Forrester agreed with Prinzen, however he expressed that given the growth in size of the community, the Mayor should receive an increase.

Mayor Steve Ferguson questioned Amanda Carter, Budget and Financial Supervisor, as to whether or not there was any data to show how the County’s remuneration compares with that of other municipalities.

That study is now with HR as part of a larger market study and will be returning as a report as soon as it is available.

“I understand Prinzen’s comment, but I think it’s reasonable to consider some kind of mechanism. I’d like to be informed of where we sit as a municipality with relation to neighbours,” added Ferguson.

As Carter noted, there is a procedure in place to address Council remuneration annually, which is why she brought forth the report. It was a matter of policy, and as she noted, the financial department needs those figures going forward for the budget.

Apart from an increase in remuneration, the current kilometre compensation rate of $.50 was reviewed, as the last adjustment was made in 2013. After reviewing the rates issued by Canada Revenue Agency and South Ontario Fuel Prices issued by the Ministry of Energy, no compensation change was recommended.

Altogether, the cost of remuneration increase would be $7,005 or a 1.934 per cent increase. 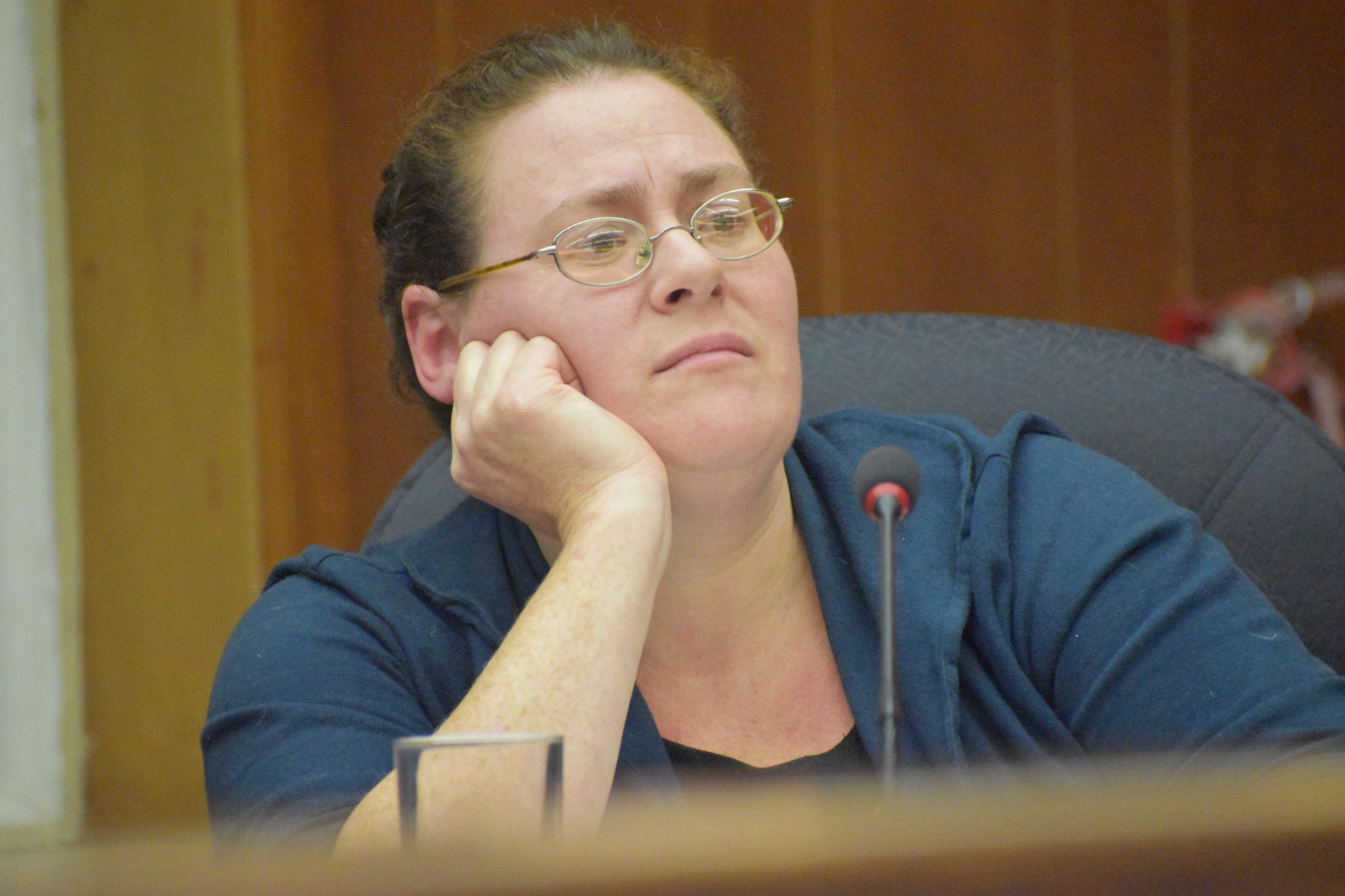 Councillor Stewart Bailey was in favour of the increase, noting that it is not just about money but also making positions around the horseshoe more financially viable for those who would otherwise be barred by the low wage.

“One concern I have, and I do agree with the idea (of increase), before I became councillor I attended seminars put on by Councillor Kate MacNaughton. The issue there, and I’m going to be blunt, was trying to attract younger women-very often single mothers,” said Bailey. “This does not attract those people. Unfortunately, it attracts retired-and as a friend said-old white guys. We’ve got to make it attractive to people going forward. We’ve got to try to make remuneration attractive to people who wouldn’t otherwise be here.”

Councillor Kate MacNaughton echoed Bailey’s concerns, adding that not only was she hoping to make positions in Council more accessible for young single mothers, but for a more diverse group in general.

“This is the prime barrier for people who are passionate about their community and making a difference-people who have skills they’re willing to offer,” said MacNaughton. “In this case, we’re looking at a slight enhancement. If we don’t do this, it’s actually a pay reduction.”

Councillor Janice Maynard also pointed out that, unlike others, she depends on the wage from the County.

“Maybe some people don’t depend on their remuneration from their pay for Council, but I do. I found it very difficult to hold a significant full-time job and still complete my job as councillor. This was a policy I had expected, because it was a policy that the nominal increase would carry forward through this term of council,” said Maynard.

The motion to accept the report and Council remuneration adjustments was passed.