The Honourable Robert Graydon, Ontario Court of Justice and Honourary Colonel of Hastings and Prince Edward Regiment spoke to Council during last Tuesday’s Regular Council Meeting. Graydon, along with the Hastings and Prince Edward Regiment’s Commanding Officer Major Roy VanDenberg, requested the use of the Picton Town Hall for a reserves recruitment event occurring January 6, 8 and 9, 2020. 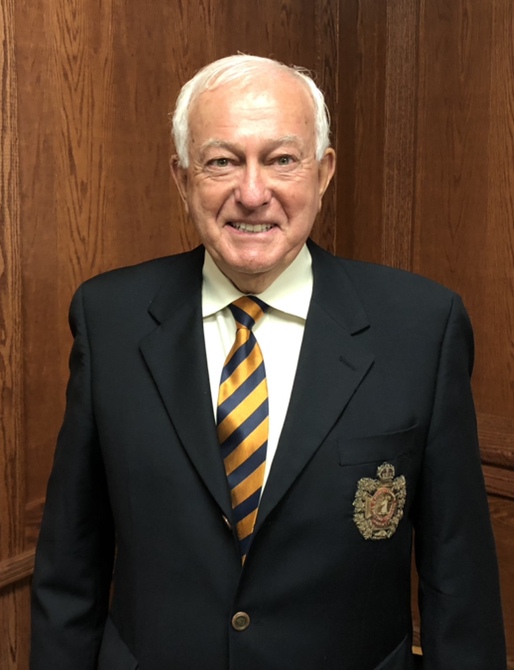 It appears as though the regiment that was born in Picton back in the 1920s will be coming home, with Council enthusiastically agreeing to host a recruitment event in the county.

“We have three garrisons where we have our soldiers, but looking specifically at this area, this regiment was born here in Picton in 1920 and we’re going to be celebrating that this year,” noted VanDenberg. “Out of our entire regiment, we only have one person from the County, which is amazing considering Belleville is moments away.”

VanDenberg insisted the reserves have a lot to offer for Prince Edward County residents, including leadership skills, organizational skills and noteworthy compensation.

“We have a lot to offer. Two years ago, the government came up with a program where students, or anyone aged 16-55 can enrol in Canada’s Army Reserves. It guarantees employment from May 1-31, with additional paid training throughout the year,” said VanDenberg.

Graydon added that a recent amalgamation by the Federal Government, combining the reserves with the permanent forces, renders the wages paid to both comparable.

Graydon also stated, both now and in the past, many Prince Edward County Residents have faced financial hardship. He argues the Reserves are a chance to rectify that.

“I was born and raised in Picton. My father, who was an Honourary Lieutenant Colonial, was also born and raised in Picton. I’m saying all this to you because you may wonder why I’m interested in coming here and helping out. Even as a lawyer before my appointment, I learned there were many families and communities who were in straightened circumstances. Put bluntly, they were hard up financially. When I got the appointment, I realized it hasn’t changed much,” said Graydon. “What we’re offering is relevant to education and putting money into the pockets of students, families and citizens who are unemployed.”

Councillor Phil St. Jean emphasized his support for the recruitment event, while adding that it might be betters suited to Benson Hall.

“Absolutely this is something I would support. My family has a long history of supporting our country. My father was a reservist with the Hasty Ps, as well as my nephew,” said St. Jean. “I recognize that your request was for the lower level of the Picton Town Hall, but as the Council Representative for the Picton Town Hall Board of Management, I’m well aware that the lower level is not ready for public use, so what I would like to offer is Benson Hall on behalf of the Picton Kinsmen Club.”

Councillor Andreas Bolik also expressed his support for this endeavour.

“For three years, I was the legal advisor to the Hasty P’s and I can back up what they’ve said. What I’d like to suggest is this should be an ongoing thing and more presence of the regiment in the county.”

A motion to receive the deputation was passed.