The Prince Edward County community is rallying to support a local farmer who was critically injured while tending to live stock late last month.

East Lake Road beef producer Lynn Leavitt was tending to his animals Feb. 20 when they became spooked and he was trampled. Leavitt suffered multiple injuries but his knee was catastrophically damaged.

Gofundme campaign organizer Jessica Gibeau told the Gazette that when doctors examined his leg after the injury, Leavitt’s knee joint was “smashed to bits and pieces.” 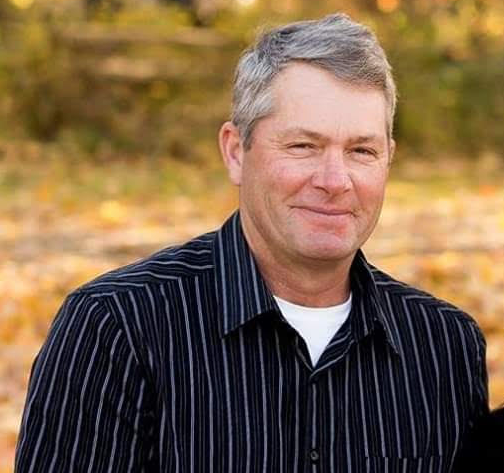 “These cows and the farm have been his life and his livelihood for so long,” Gibeau said. “This incident will put a strain on Lynn and his family for sure.”

A well known and respected member of the County Cattlemen Association and the Prince Edward County agricultural family, Leavitt has months of recovery ahead of him.

“His knee should take up to three months to heal and he will need to develop his new normal but he will most likely never farm like he did before,” Gibeau explained.

Months of physiotherapy lie ahead during a time when Leavitt was expecting to be on a tractor, planting and then harvesting feed and mowing hay for his cows that are processed to be the trademarked ‘East Lake Steak’ brand of beef available at the County Farm Centre and served at local restaurants including the Acoustic Grill.

His son James has taken an unpaid leave of absence from his job as a United Parcel Service driver to operate the farm while Lynn is in recovery. “Obviously while James looks after the farming while Lynn recovers, he will need to be paid something as his life goes on,” said Prince Edward County Federation of Agriculture President John Thompson.

With that in mind, Gibeau has launched an online Gofundme campaign and Thompson is organizing a drop off donation jar at the County Farm Centre to support this local farmer in his hour of need.

Please visit www.gofundme.com/f/county-farmer-lynn-leavitt-needs-your-help or contact the County Farm Centre at 613-476-2171.